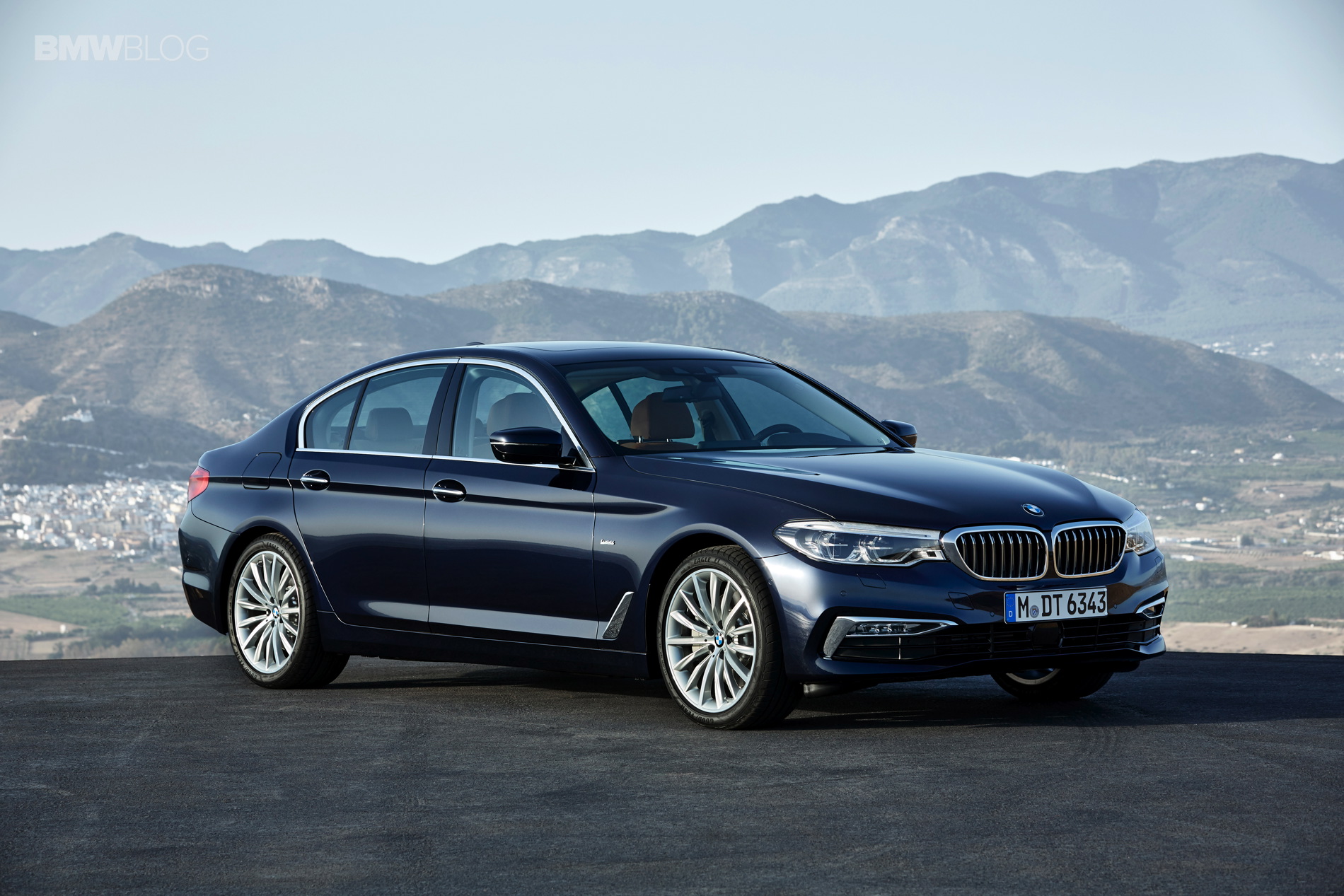 One of the most awaited cars of the year is finally here. The all-new 2017 BMW 5 Series was revealed today and so far, it has been received with great enthusiasm and admiration by the car community.

BMW took a bit of heat for the 7 Series, when it first debuted, for it not being as exciting, luxurious or opulent as it should have been. So BMW set out to create a new 5 Series exuded athleticism, luxury and elegance. 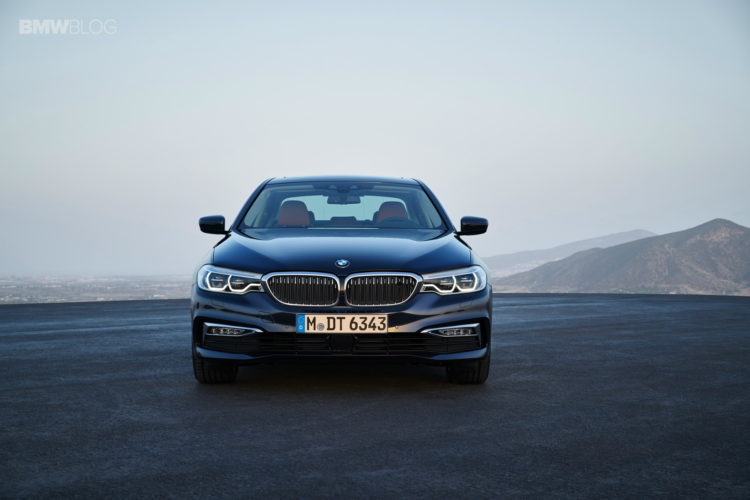 “The new BMW 5 Series will make a mature, confidently stylish and dynamic impression at every opportunity. The formal and precise design combines presence, aesthetic appeal and functionality in equal measure,” said Karim Habib, Head of BMW Design. The new 5 Series is longer (36 mm), wider (6 mm) and taller (2 mm) than the outgoing F10-generation car. But while it’s physically bigger than the outgoing model in every way, it looks and seems leaner, tighter and more muscular. BMW definitely nailed the athletic look it was going for.

The videos below will give us a closer look at the design of the 5 Series, while providing some in-motion shots as well.