Now that the rabbit’s finally out of the hat for everyone to see, BMW will be launching its traditional marketing strategy to promote the brand new 5 Series as much as possible. That, of course, includes publishing plenty of photos and videos explaining every single detail and every bit of new technology that has come out with the new mid-size sedan. After all, the hard work that was put into making the new 5 Series needs to be understood first of all, in order to be appreciated. Surprisingly though, BMW decided to that the first model that will get the explanatory treatment will be the new BMW 530e. 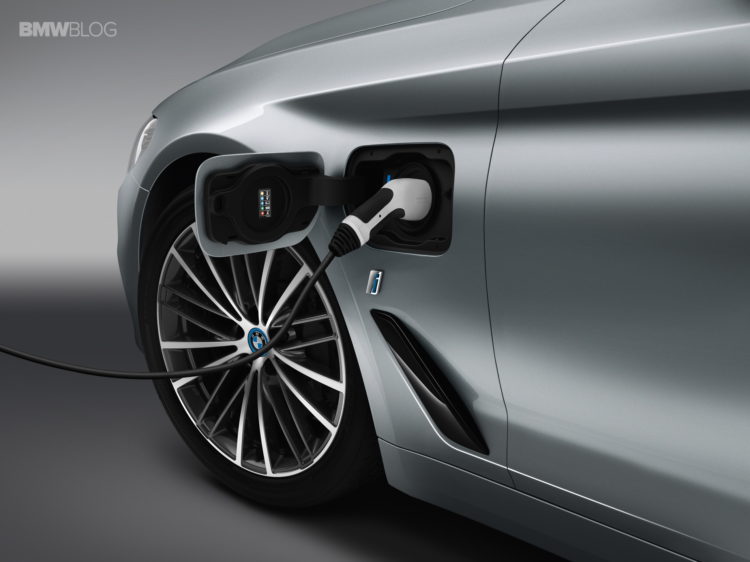 The new 530e will be the first plug-in hybrid offered in the BMW 5 Series range. It uses the same drivetrain as the BMW 330e iPerformance model but it claims to travel even more on electricity alone, despite its larger size. Fitted with a 2-liter 4-cylinder turbocharged petrol engine under the hood and a synchronous electric motor embedded in the gearbox, the total power output of the 530e iPerformance is 252 HP and 420 Nm (310 lb-ft) of torque.

At the same time, those figures mean that the new hybrid will accelerate to 100 km/h (62 mph) in just 6.2 seconds. Offering a range of 45 km (28 miles) on battery power alone and with a combined fuel consumption figure estimated at 2 l/100 km (117 mpg) on the NEDC testing cycle, this car should emit about 46 grams of CO2 per kilometer. But that’s not all, though, as you’re about to see in the video below.