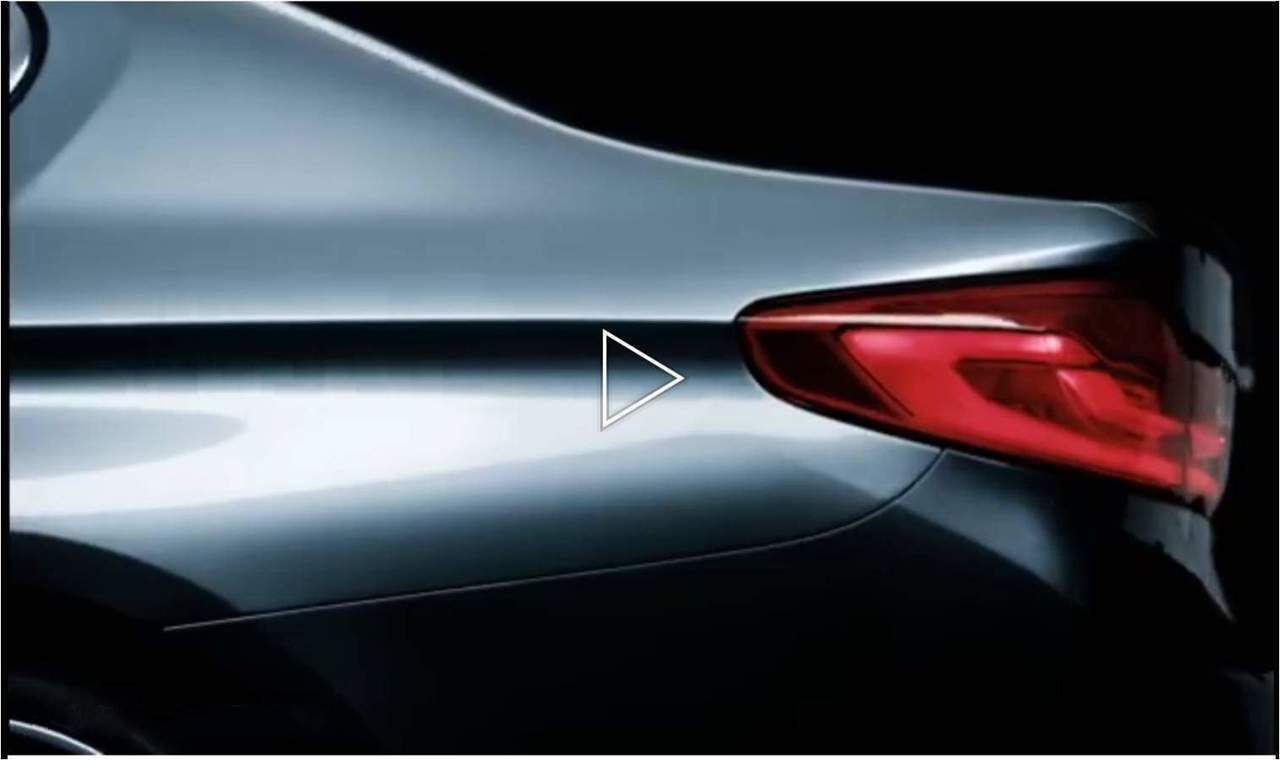 Ahead of its unveil this week (Wednesday, October 12 U.S. timezone), the new BMW G30 5 Series shows off some of its design details in a promotional video. The still shots give us a closer look at the headlights, taillights and interior design, although a bit blurry.

The BMW 5 Series 2017 carries a strikingly molded kidney grille with headlights directly connected; compared to the 7 Series, the kidneys fall somewhat flat and let the 5 Series look even more dynamic. The LED headlights feature a prominent eyebrow at the top which flows directly into the side of the kidney grille.

The front skirt has a continuous air inlet for improving the air resistance in the front wheel arches and Air Breather air outlets behind the front wheels provide better wheel arch ventilation.

The rear end is sleeker and sportier than the current F10 5 Series with a subtle rear spoiler present on the trunk, and L-shaped LED taillights, which are slimmer and sleeker than those found on the new 7 Series. 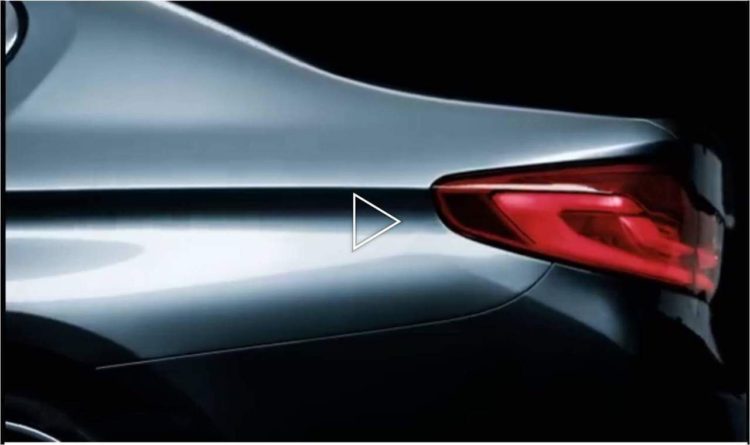 Built on BMW’s new CLAR architecture (A play on “Cluster Architecture”), the very same one that underpins the 7 Series, the new G30-generation BMW 5 Series will be far lighter than its predecessor. While there is no Carbon Core tech in the new 5 Series, like their is in the 7er, there is an impressive amount of other lightweight materials. 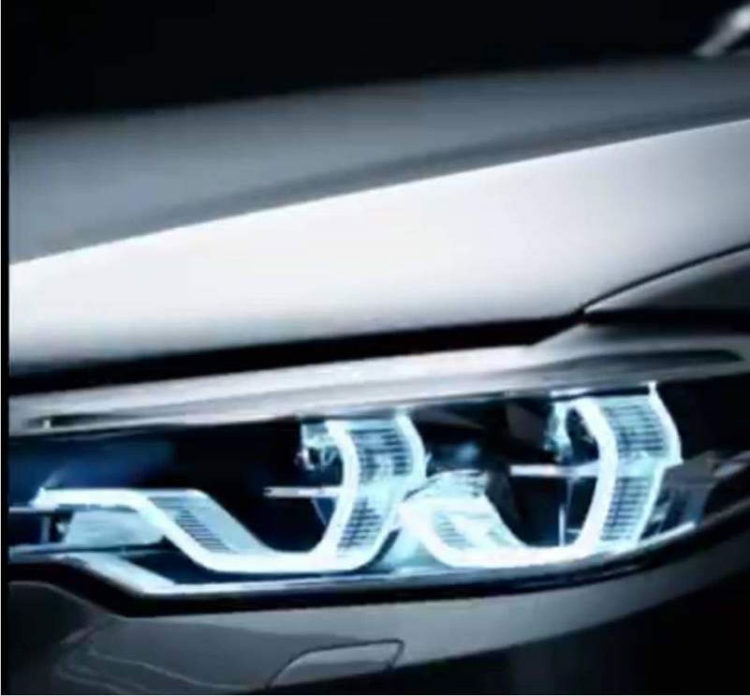 Things such as the doors, roof and rear decklid are made from aluminum. The carbon fiber beam on the B-pillar of the 7 Series has been replaced with a magnesium one in the new 5er.

All of those lightweight materials lighten the 5 Series by 220 lbs over the previous-gen car, which is an impressive figure.

Overall, the new 5 Series is much improved over the car it replaces. It’s lighter, leaner, stronger and more technologically advanced. But more on that on Wednesday. 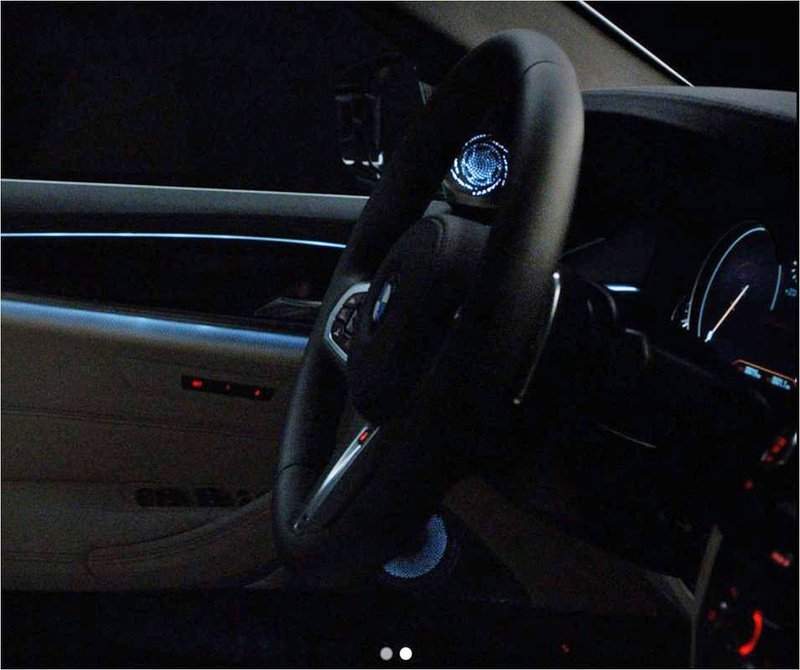 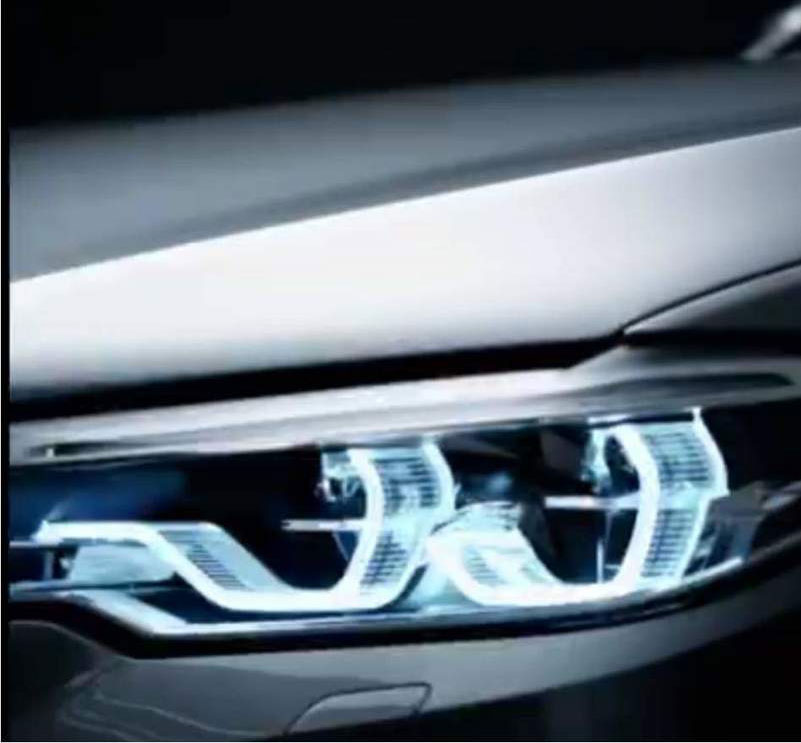