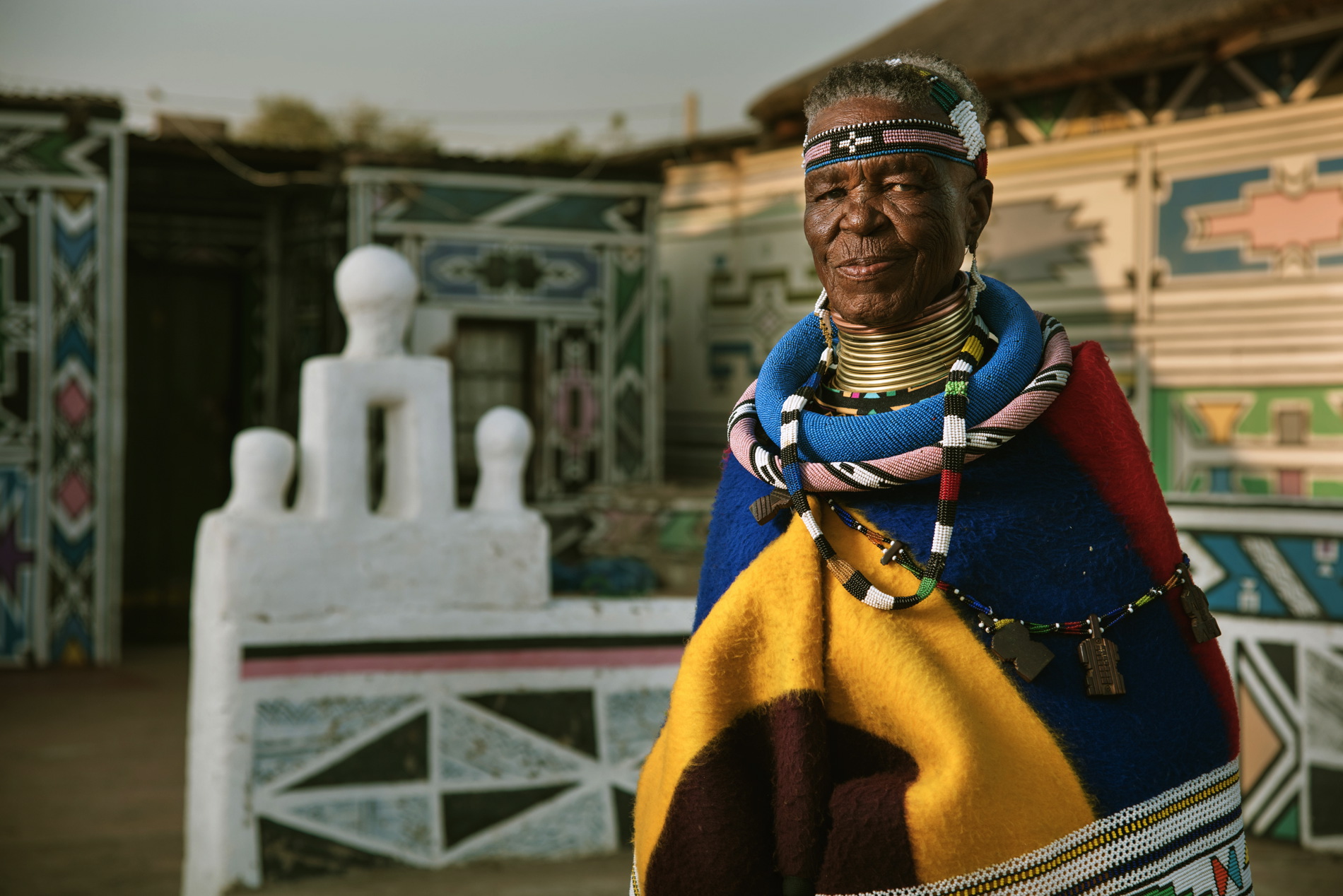 Yesterday BMW unveiled another unique Individual 7 Series which was built with the help of South African artist, Esther Mahlangu. If the name sounds familiar, it’s because she is the first woman ever to sign a BMW Art Car, more than 25 years ago, using a BMW 525i Sedan. Today, joining forces once again with the German brand, the end result is displayed inside a BMW 7 Series that will be sold for charity.

However, as is the case with almost every special car the Germans unveil, along with the photo gallery we showed you yesterday, a video was also published, where Esther had the chance to explain how it managed to create such breathtaking art and what inspires her every day. Of course, the answer revolved around her legacy and her childhood, its roots being an important part of who she is today. 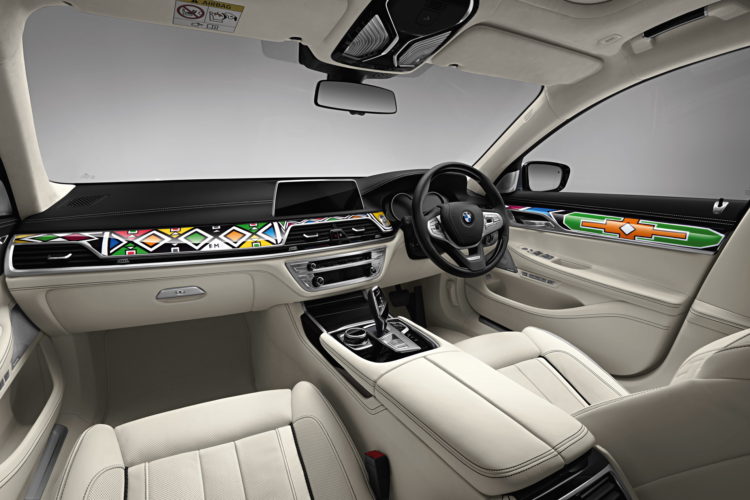 “To paint is in my heart and it’s in my blood. The way I paint was taught to me by my mother and my grandmother. The images and colors have changed and I have painted on many different surfaces and objects but I still love to paint. The patterns I have used on the BMW parts marry tradition to the essence of BMW. When BMW sent me the panels to paint, I could see the design in my head and I just wanted to get started,” said the 81-year old artist.

“I start by painting the small ones first to get the feel of the surface and then it was easy as the design follows the lines of the panels. My art has taken me all over the world and I have seen many places, I have painted many walls and objects and my work is in many museums but I am still Esther Mahlangu from Mpumalanga in South Africa,” she added.

The car will be presented to a live audience for the first time at the Frieze Art Fair (5- 9 October) in Regent’s Park, London. After that, it will undergo a silent sale process and all the proceeds will be going to the charitable art project “The Art Room”, a project jointly chosen by Frieze and BMW.