Start getting excited about Formula E 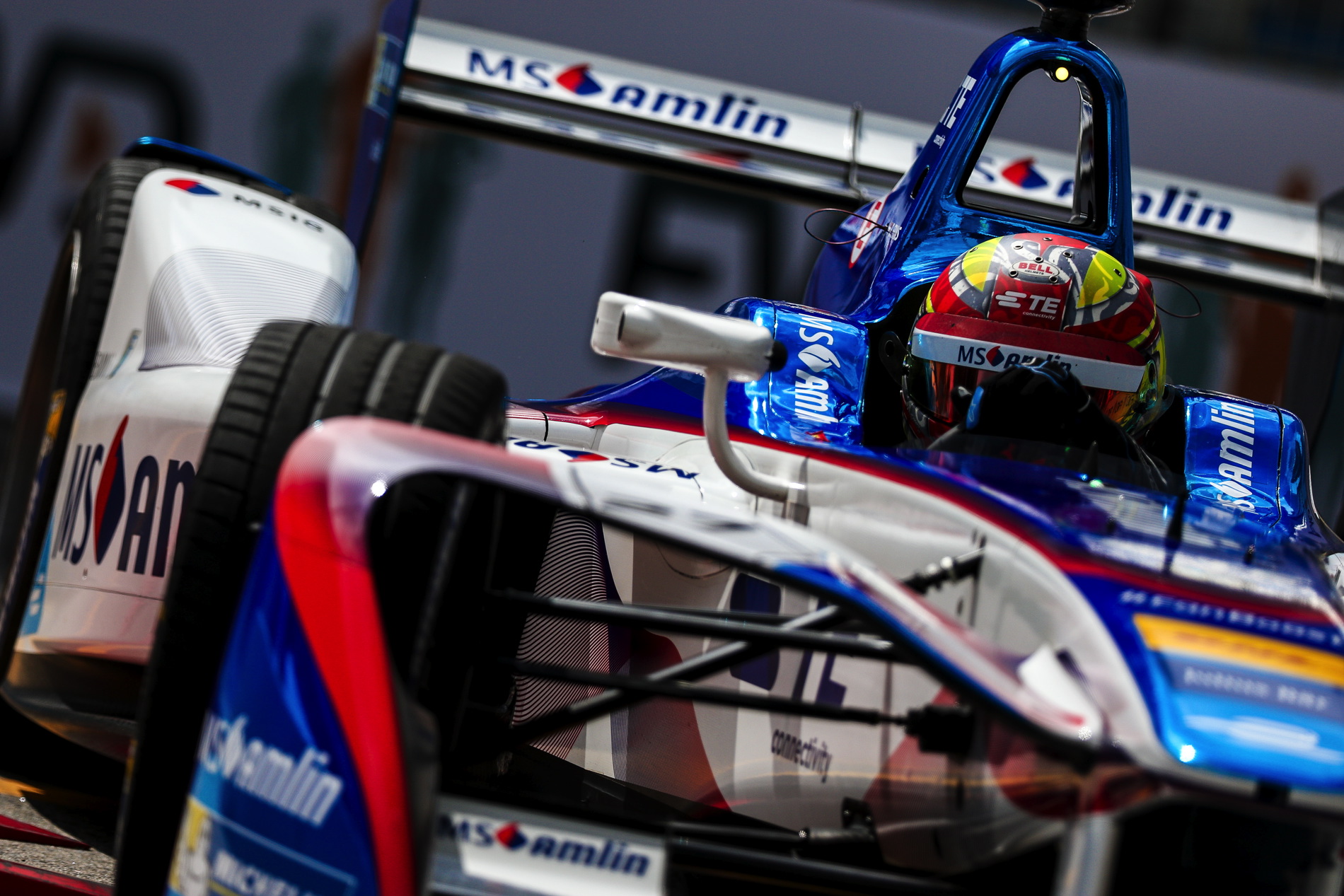 Probably one of the least popular and least known form of motorsport is the all-electric Formula E. It’s exactly as it sounds — Formula One but with electric cars. Well, basically. Despite the fact that Formula E cars are incredibly powerful and very fast, the sport doesn’t gather as much excitement as it should. But, that should start to change quite soon. 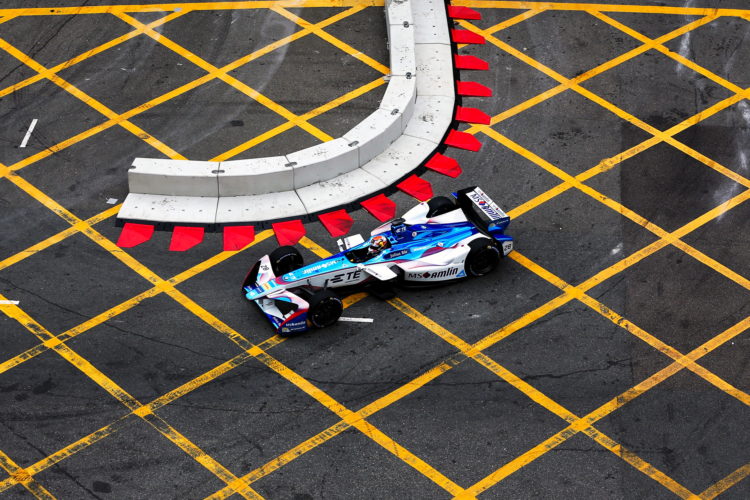 Part of the management of battery life has to do with the courses. All Formula E races are done on street circuits in major cities. There are multiple reasons for this. Mainly, it’s for promotional purposes, as it brings in a larger audience and causes more local intrigue. However, it also has to do with the cars. Street circuits are smaller and tighter, with more corners and braking zones. This allows for drivers to more easily manage their batteries and more braking zones allows for more regen-braking.

To increase the intrigue, there’s the added benefit of the technology and innovation that is gained by the car companies involved. Car companies like BMW, Jaguar and now even Audi are entering the all-electric sport, with their own technologies and innovations. This will not only create more exciting cars and, in turn, more exciting racing, but it will also help these automakers take their experience in Formula E and add it to their road cars. This could also bring more interest toward electric and hybrid cars, such as BMW’s i Division vehicles.

It also brings more car companies into the world of motorsport that weren’t previously involved. Companies such as NextEV and Faraday Future, two new electric car makers, have also entered Formula E and will bring their innovations. This could help bring attention to these companies’ road cars and technologies. 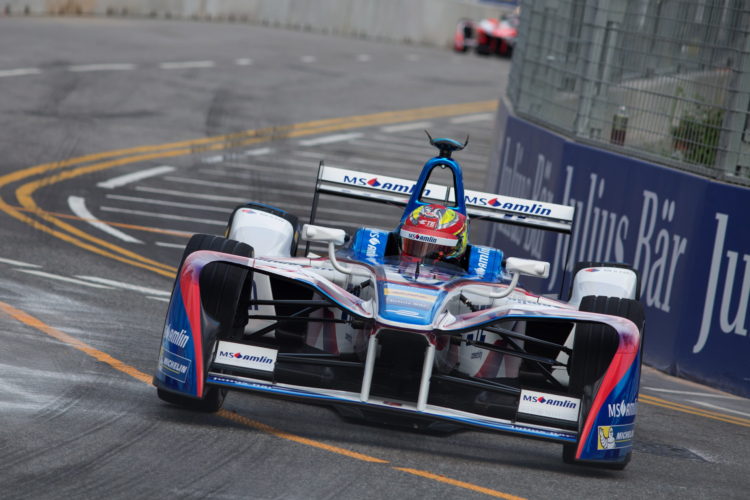 Another aspect of Formula E that makes it fun to watch is its length. Thanks to batteries not having tremendous range, the average Formula E race is only about 50 minutes, compared to the couple of hours for F1. This makes them easier to watch and, potentially, more enjoyable.

Although Formula E isn’t a popular sport at the moment, we think it has the potential to grow significantly within the next couple of seasons. Not only is it being brought to major cities, such as Hong Kong, New York City and Montreal, but there will be a larger connection between electric cars and motorsport, which will make EVs more interesting.

One response to “Start getting excited about Formula E”