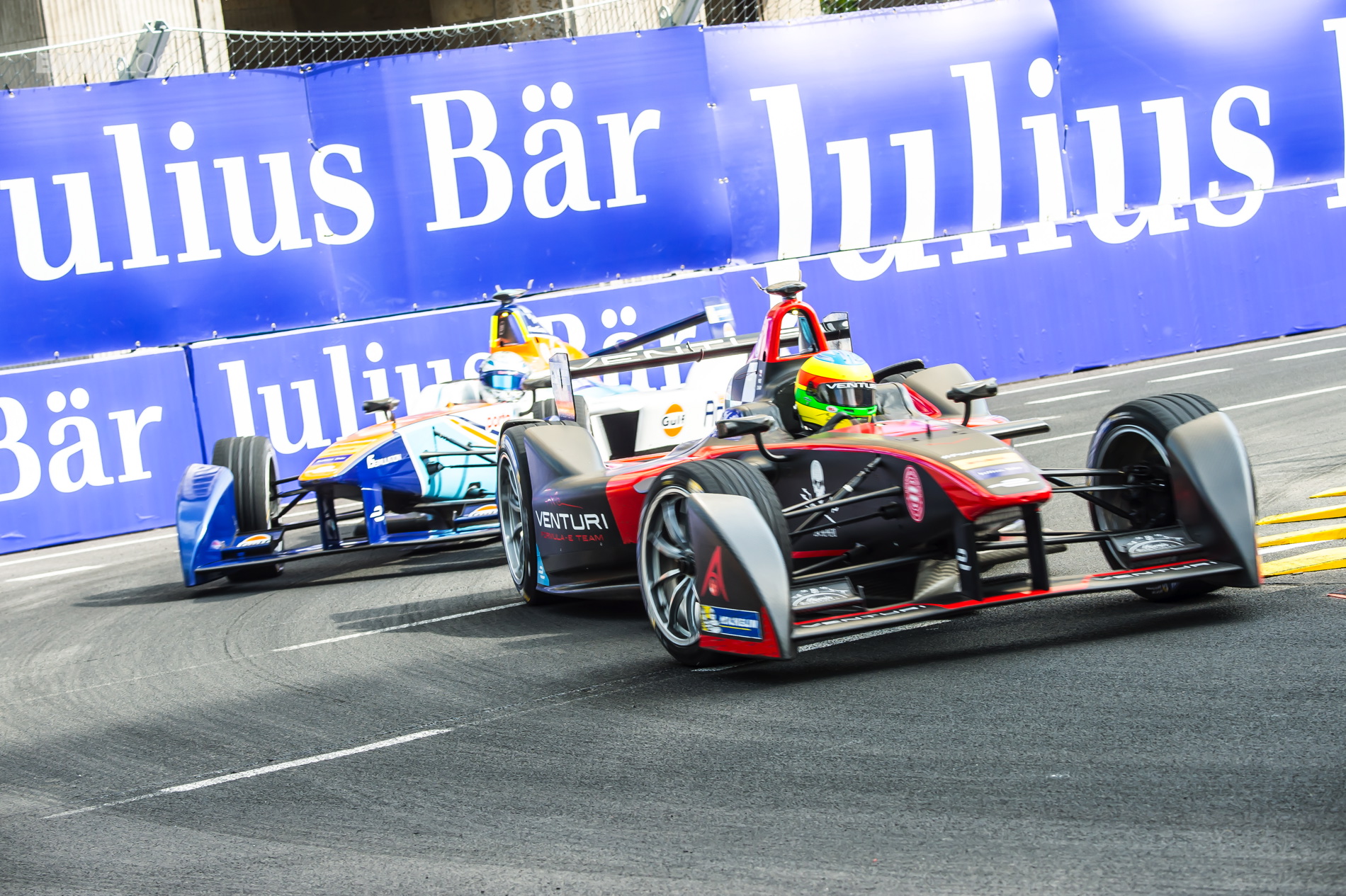 Formula One has been one of the largest and most exciting spectator sports since its inception in 1950. The fast cars, dynamic personalities and personal feuds have made F1 one of the greatest sports in the world to watch. It was certainly even more exciting back in the ’60s and ’70s, when the cars were loud, angry monsters that were genuinely dangerous to drive.

However, with the onset of global and economic pressures on the automotive world to become more efficient, traditional motorsport is starting become somewhat superfluous. So a new style of racing has been born, Formula E, and it’s very exciting in its own way. 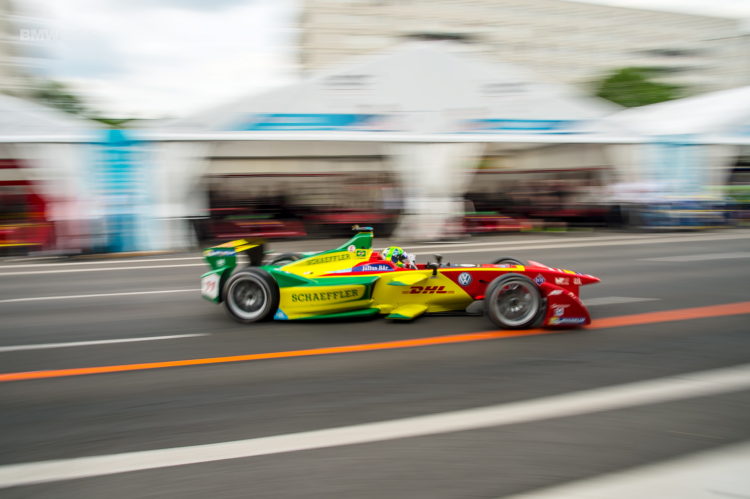 Formula E is, at its core, F1 with electric cars. The cars are very similar to F1 cars, with similar designs, aerodynamics and performance, except for that they’re a bit heavier, thanks to the batteries, and completely silent. So it makes for a slightly different race than you might be used to watching from F1. 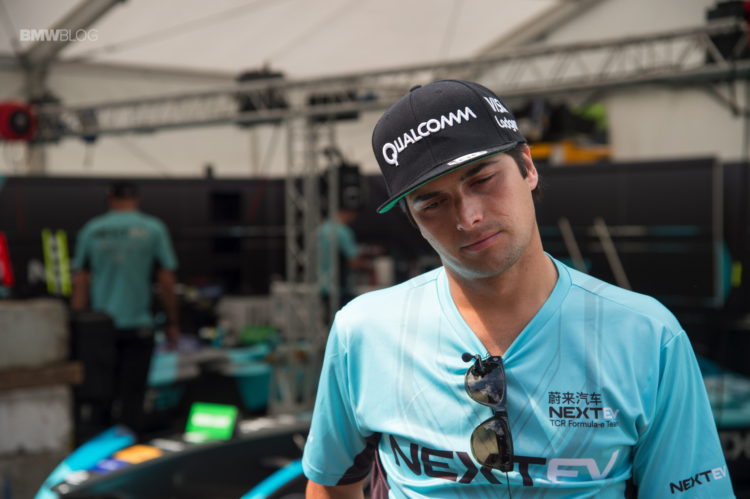 We recently spoke with Nelson Piquet Jr., last season’s Formula E Champion and current driver for NEXTEV, about the new sport and it was very interesting to hear the differences between the new all electric sport and the classic one we all know. Especially coming from a driver who’s raced in F1, Nascar and now Formula E. Thing like how all the technology in Formula E is very similar between teams, because manufacturers haven’t really separated themselves too much in the EV area just yet, so it more comes down to driver skill than the car’s performance. Also, the budget of a Formula E car is about 1/10th of the budget of a Formula One car, so the onus is more on the drivers  to win than the team as a whole. 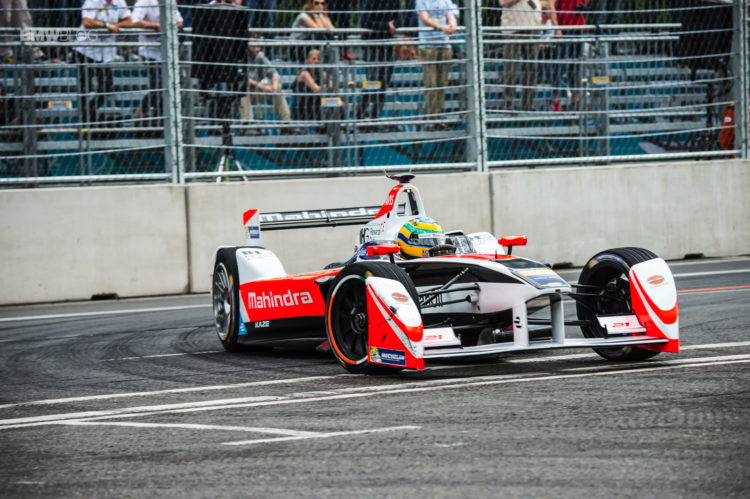 Now, if you’re thinking that Formula E might not be that exciting to watch, thanks to the lack of noise coming from the cars, the FIA is determined to prove you wrong. To try and bring more attention to the all-electric sport, the FIA is allowing visitors to get far closer to the action than they ever could at F1. VIP ticket holders can get access to to a pit walk, they can even get close enough to the fence to be within touching distance, others actually get to meet the drivers, there are autograph sessions and even virtual eRaces against the real racing drivers. 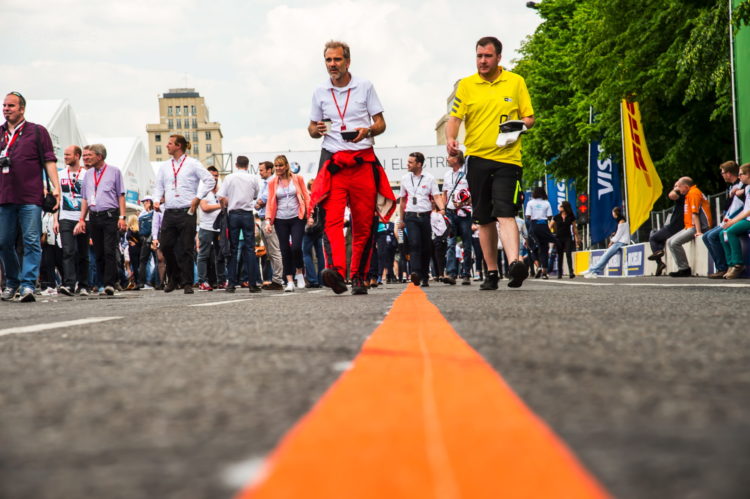 Formula E is also making it possible to experience anything, anywhere, through the power of virtual reality. So the FIA is doing everything it can to increase popularity within the sport. 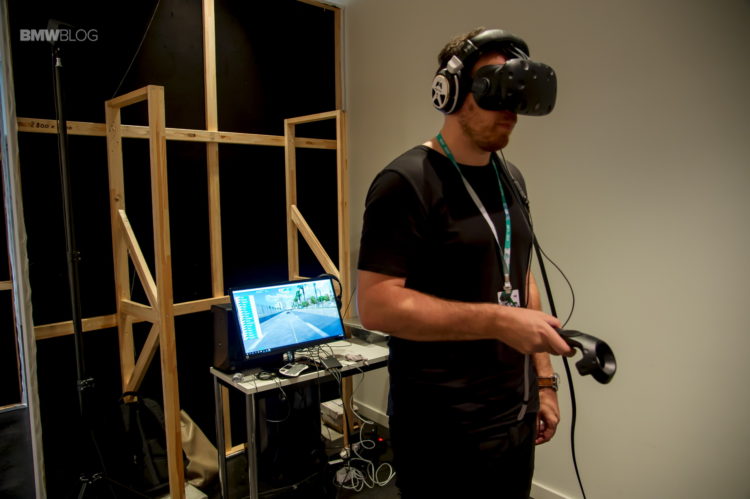 It’s also becoming a large testbed for new technologies for both itself and the automotive world. Manufacturers can use Formula E to test out new performance electric technology, just as they currently do for tradition performance tech in F1. Current manufacturers in Formula E are also working on autonomous technology for fully autonomous racing, which is said to become a side-program next season. If you think electric race cars are weird, imagine having self-driving race cars. It will be like watching your friends play with RC cars when you were a little kid. 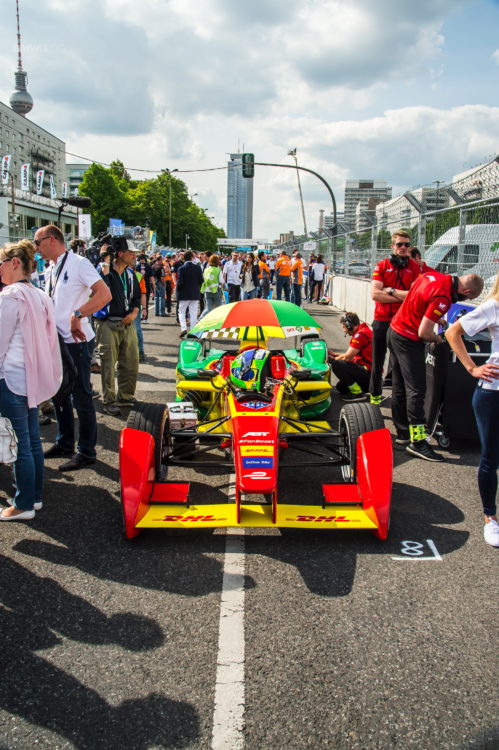 There’s actually quite a lot of optimism in Formula E, as it’s still such an untapped sport. It has so much potential to improve not only racing, but the entire automotive industry as a whole. If more manufacturers jump on board, the amount of EV technology on the market will explode, as motorsport is one of that largest driving factors in automotive innovation. 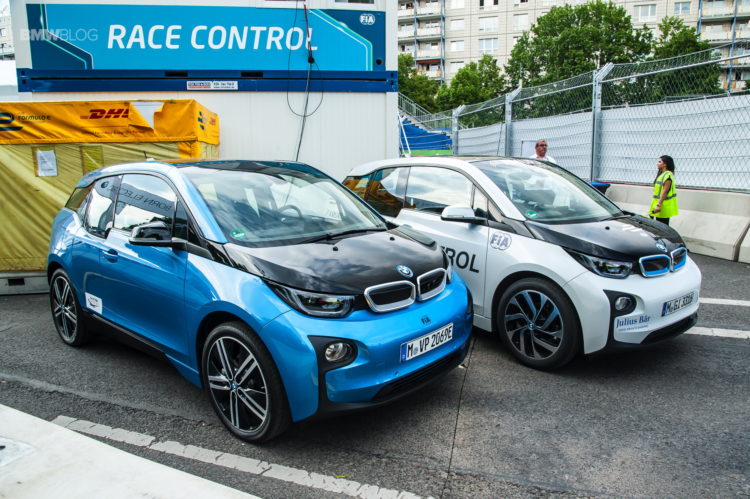 This sort of new innovation in both electric powertrains and digitalization feeds right in BMW’s future efforts. The Bavarian brand is one of the pioneers in the industry, when it comes to alternative fuel, digitalization and connectivity, so programs like Formula will only increase the brand’s efforts. BMW has been out of F1 for quite some time now, but it’s like that BMW could certainly step into Formula E to some extent. It’s unlikely that BMW actually creates a team and competes, but the brand could help to develop some technologies for a team or the sport as a whole. 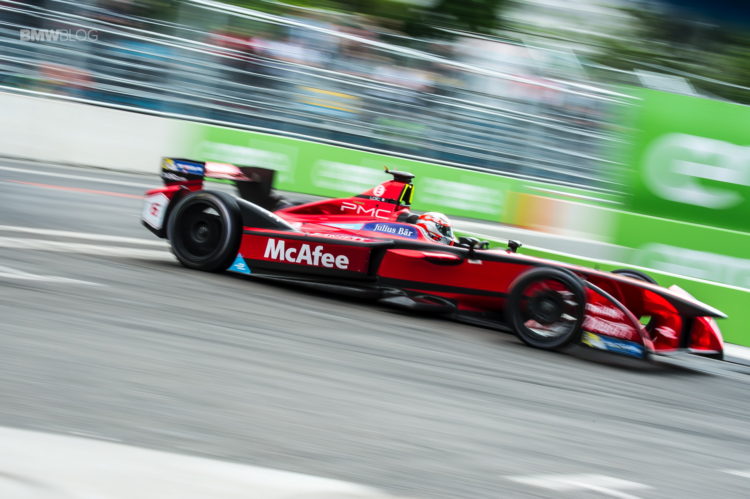 Formula E may never reach the level of popularity or excitement that F1 currently has, in fact it likely never will. F1 has too rich a history already. However, that doesn’t mean it can’t be an exciting sport on its own, without having to constantly be compared to Formula One. Whether F1 fans like it or not, electric racing is the future of motorsport and Formula E is laying the groundwork for the future.