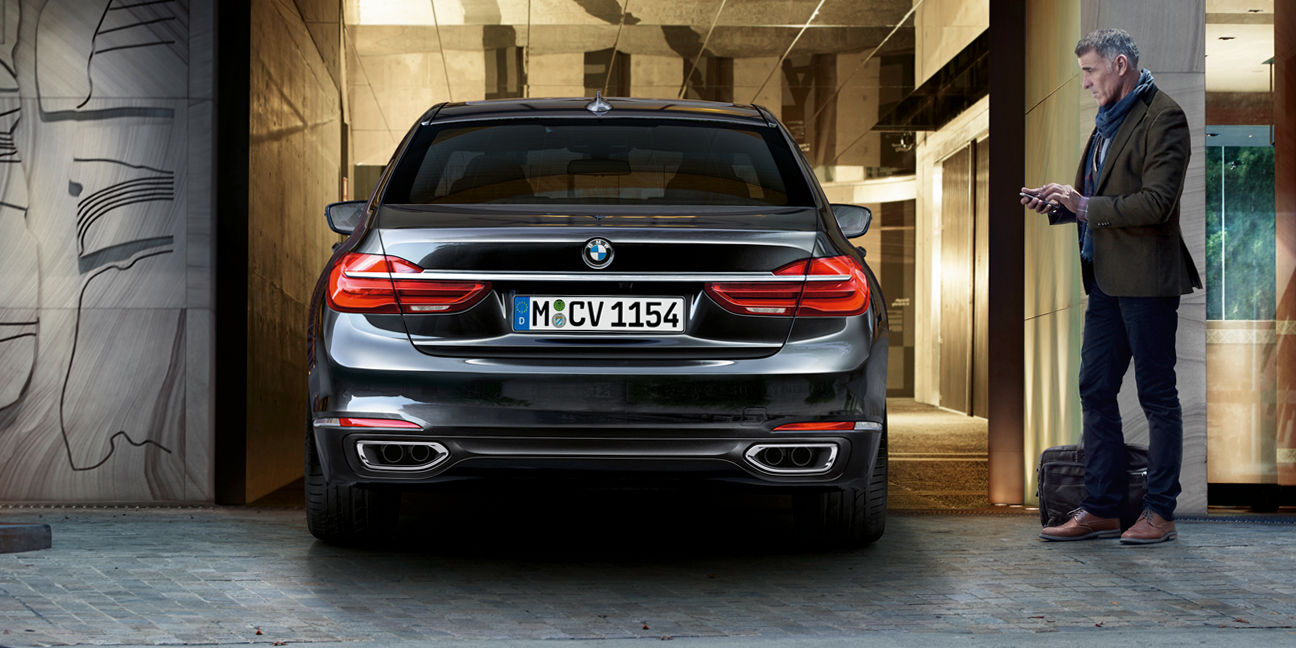 It’s been quite some time since BMW took the veils off its new 7 Series and its plethora of new technologies. And yet, in some countries, the novelties the flagship brought to the table haven’t been available up until recently. The last name to be added to this list is Australia, where customers can finally order the Remote Parking feature for their limousines.

As it was the case in other countries around the world, including the US, the system was initially banned from sale by the legislation that required a person to be on board of a car in order for it to move. As this problem was solved, customers buying a 7 Series after October 1, will get this feature as well as the new air-cleaning AC system as standard. A notable exception is the 740e model since the hybrid drivetrain it uses seems to be incompatible with this system.

We tested the system earlier this year and can confirm that it works flawlessly 90 percent of the time. The only faults we could find were with the remote display sometimes being non-responsive and forcing us to restart the operation. However, when it worked, it did so absolutely brilliantly, proving its worth in quite a number of situations, such as when getting in the driver’s seat was impossible because of other cars being parked too close.

As a quick reminder, the cheapest 7 Series you can get in Australia is the 730d, starting at AUD217,455 or about $167,000. Expensive, I know, but it does come with a lot of standard kit, including the Display Key, Remote Parking feature and Ambient Air among other things. The new 265 HP 3-liter diesel engine is also extremely refined and delivers performance well over what you may expect.