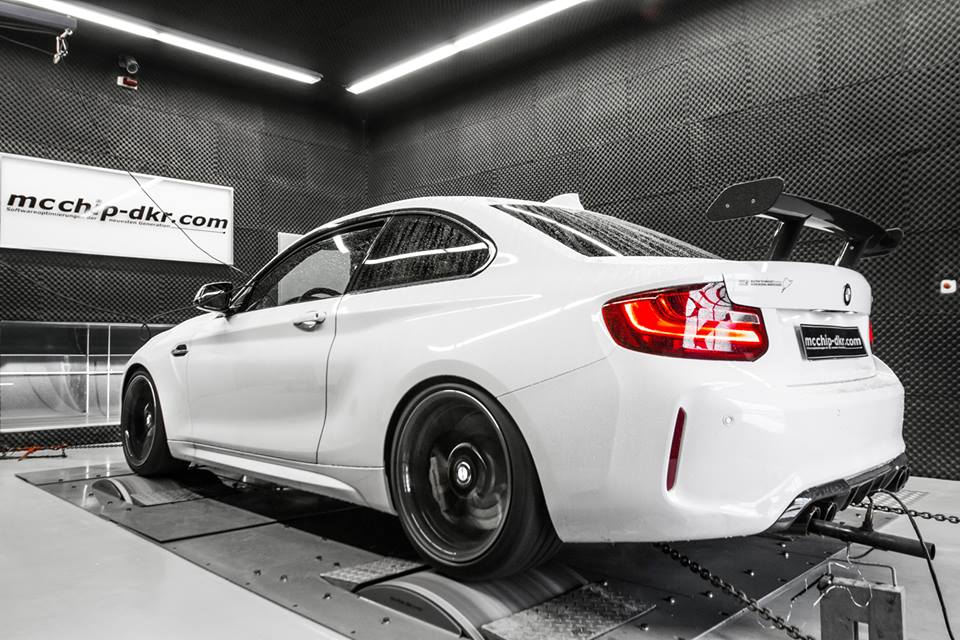 The BMW M2 has been praised around the world since the first review was written. Many people love how BMW managed to get back to basics and deliver a no-nonsense car that follows their best recipe. A small coupe with a RWD setup and plenty of power to get your blood flowing seems to be what enthusiasts have been waiting for. But what if you wanted more power?

Under the hood of the BMW M2 hides a heavily reworked version of the legendary BMW N55 3-liter turbocharged mill. It was created so that it can deliver the right amount of power and torque that would get your blood flowing. To be more precise: 370 HP and up to 500 Nm (369 lb-ft) of torque with overboost. And that’s the perfect level of power you need on a car this size. 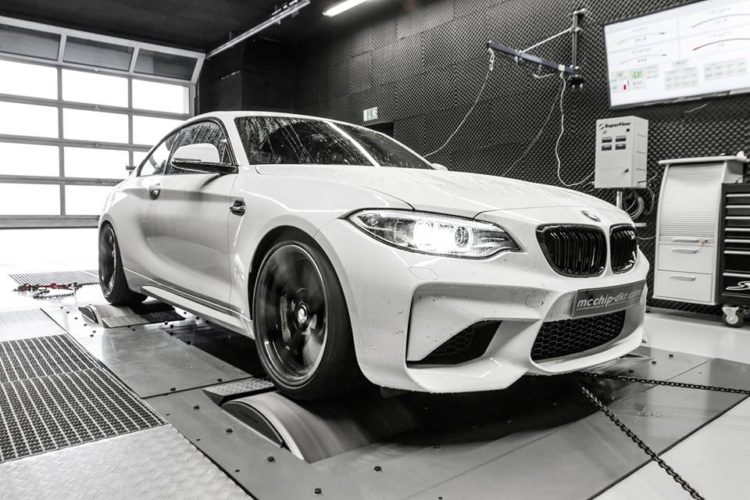 One of the things we heard repeating itself while watching various reviews around the world was the fact that the M2 has the perfect mix of power and weight. Unlike a lot of other performance cars out there today, it doesn’t have too much grunt sent to the rear axle and, therefore, it’s not terrifying to drive with images of run down trees in your mind. For some, though, that’s never going to be enough.

For those wanting to burn rubber faster than fuel, the guys from Mcchip-DKR may have a solution. Their Stage 3 kit for the M2 was just released and it can bring your car’s power output up to 445 HP and 600 Nm (442 lb-ft) of torque. That’s possible due to an ECU re-map, new turbos and a new 200-cell cat. However, if you want just a bit more, you can also get a new intercooler that raises the total power output to 450 HP and 690 Nm (509 lb-ft) of torque. The price for the Stage 3 (without the intercooler) is €8,090 which translates to roughly $9,051 at today’s exchange rates. 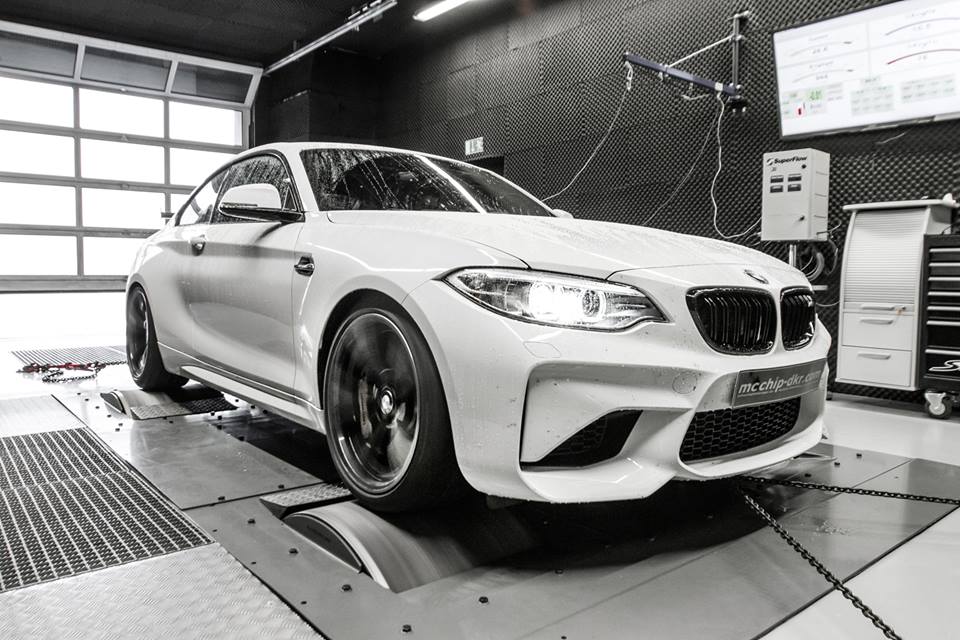 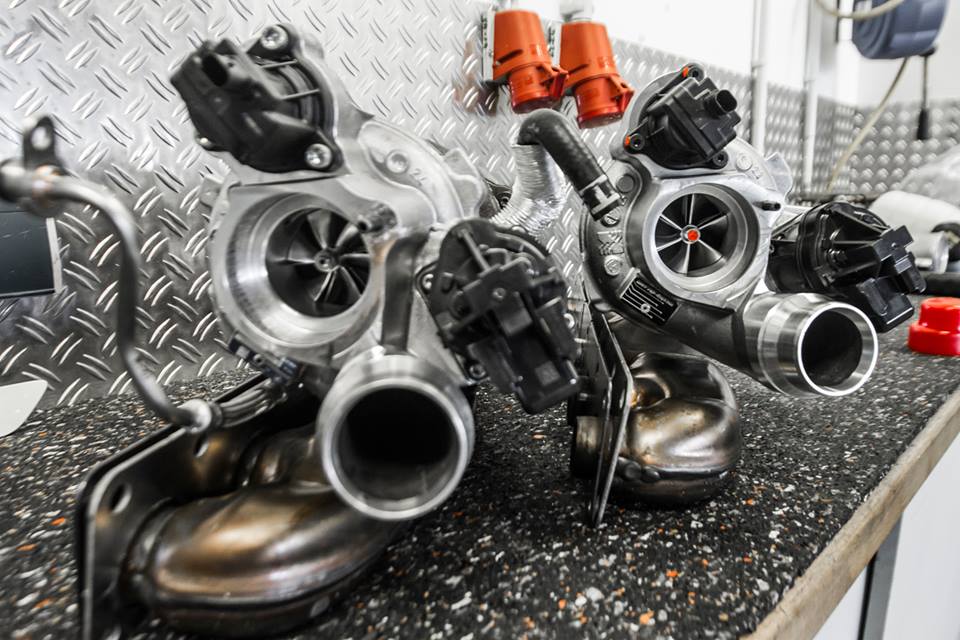 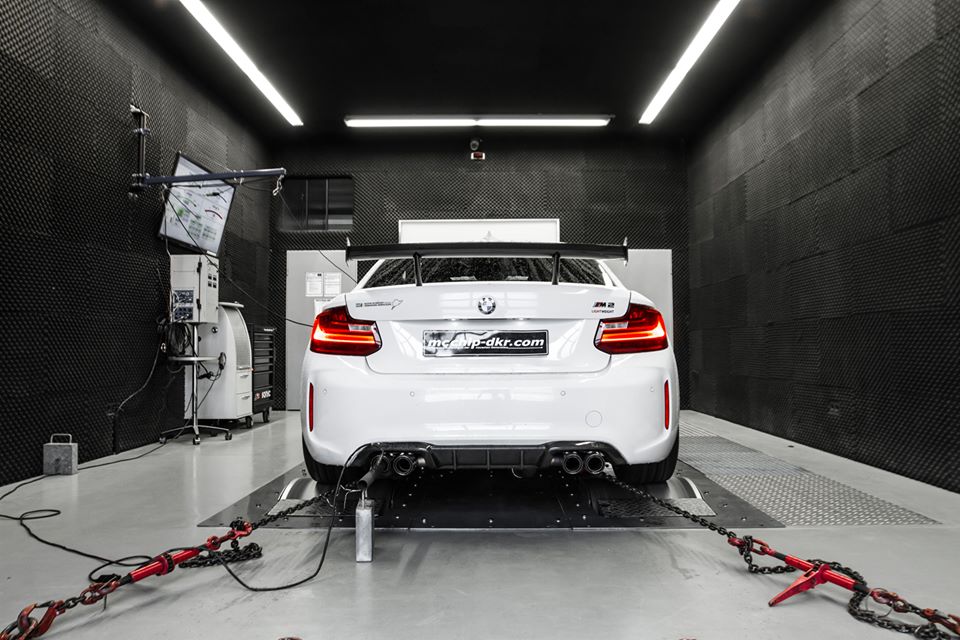 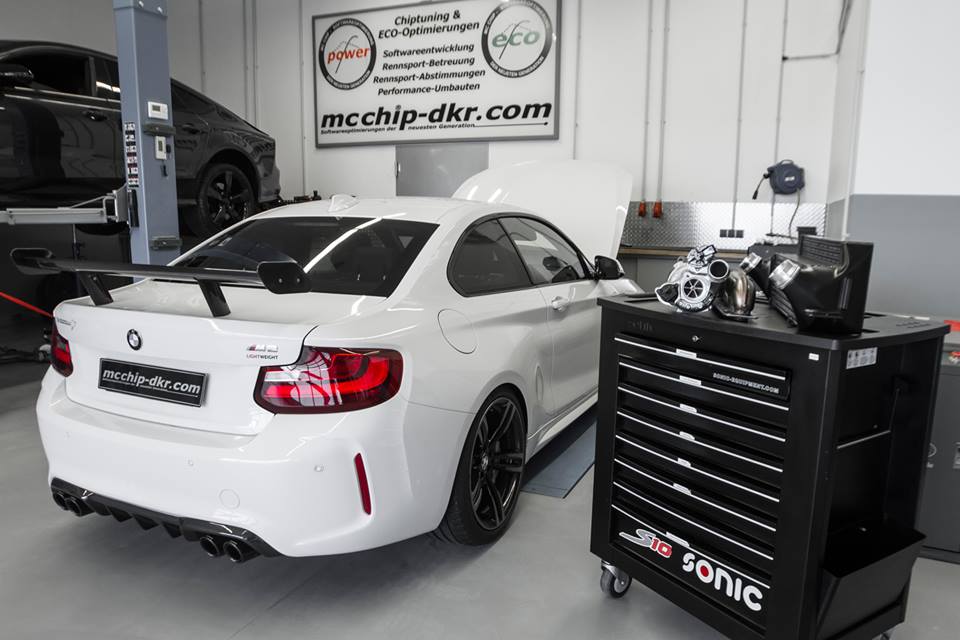