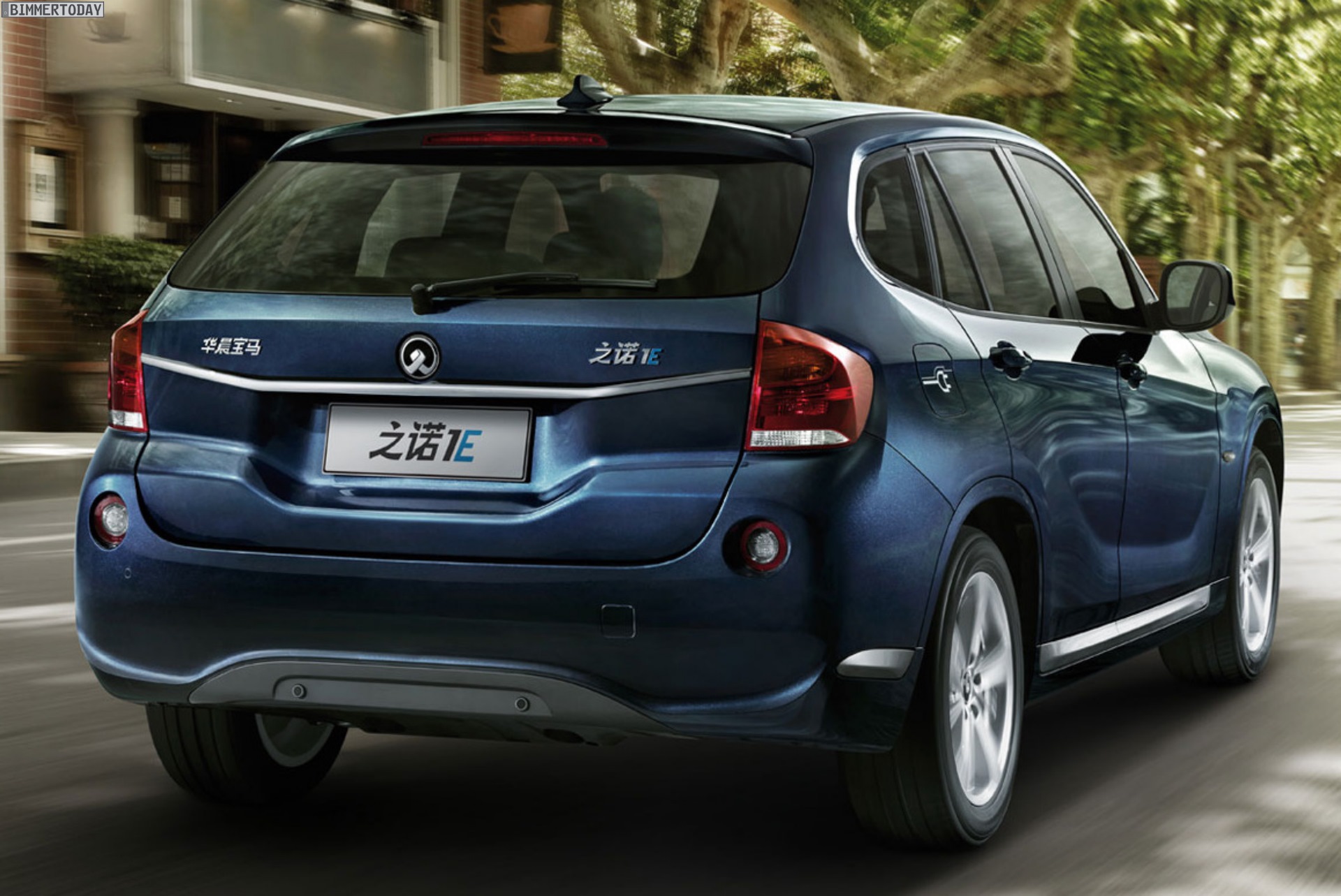 Board member and responsible for marketing and sales – Ian Robertson – said on Thursday in Paris that BMW is seeing growth again in China, while at the opposite spectrum, the U.S. market is stalling.

“We thought Asia would go in low-to-single digits. It has actually gone a bit stronger than that. It went through a difficult patch for two years and is now on a more confident path,” Robertson told journalists at the Paris Motor Show.

“We thought the United States market had peaked in January. We took the decision to destock some of the oversupply. Many manufacturers have not done that. I don’t see the U.S. growing particularly into next year.”

BMW’s sales boss remains confident that BMW will continue to retain its global lead in sales of premium vehicles, considering BMW Group is nearly 100,000 ahead of the competitors.

Robertson also commented on the many premium electric vehicles being unveiled in Paris, news that have been one of the main topics in the French capital.

“While a lot of people are unveiling the future we are delivering today. We will continue to develop this segment. You can be assured there is a pipeline of products that we are also working on.”