Mercedes-Benz still ahead in the U.S. luxury race

Mercedes-Benz sold the most premium vehicles in the United States in November, virtually ensuring its second consecutive win in the U.S. luxury race. Sales of the Mercedes GLC sport utility vehicle more than tripled while…

Mercedes expands its lead over Lexus and BMW in October

Sales of Mercedes luxury vehicles slipped 0.4 percent through October 2016 to 277,863, yet the Stuttgart-based automaker has expanded its lead over Lexus, which slid 4.7 percent to 260,996. Sales of the BMW brand declined… 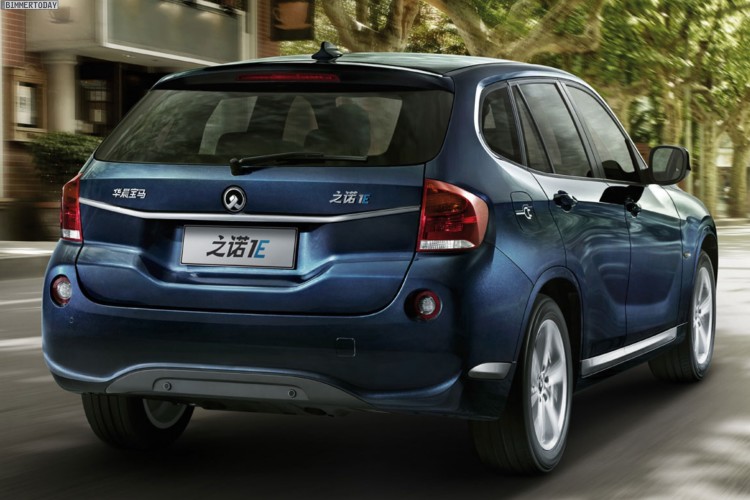 Board member and responsible for marketing and sales – Ian Robertson – said on Thursday in Paris that BMW is seeing growth again in China, while at the opposite spectrum, the U.S. market is stalling….