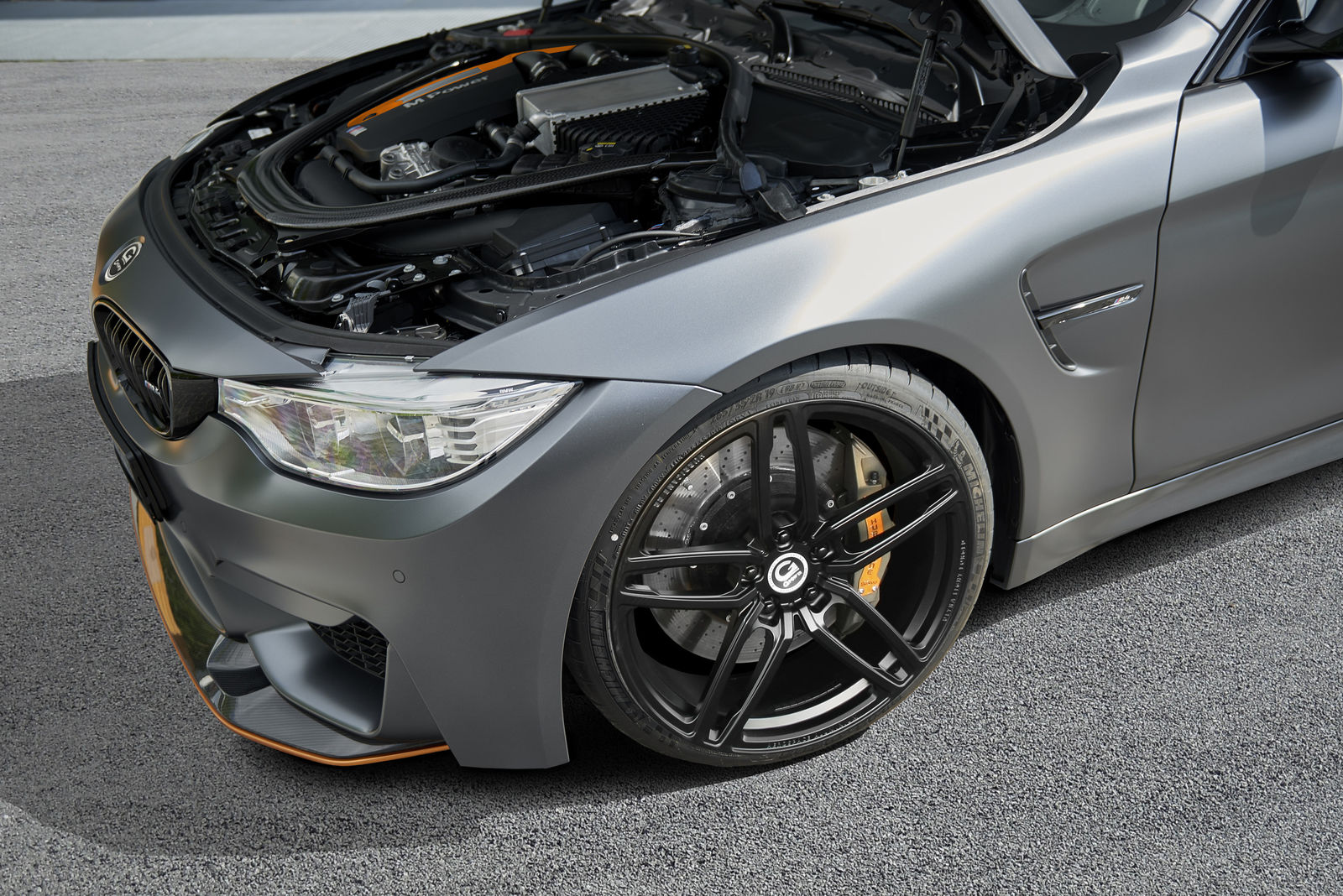 A while back the guys from G-Power brought out an incredibly powerful version of the BMW M4 GTS. Claimed to put down no less than 615 HP, the monstrously powerful car made headlines around the world. Today we’re here to check it out in motion, thanks to a feature video put together by the German tuner.

The BMW M4 GTS is already an impressive machine, without the help of any tuner. With its water-injected S55 engine making 500 HP and 600 Nm (443 lb-ft) of torque, the lightweight track-special can do 100 km/h (62 mph) from standstill in 3.8 seconds. As for the top speed, 305 km/h (189 mph) can be reached without an issue and BMW claims that’s a limited top speed for the safety of the occupants. 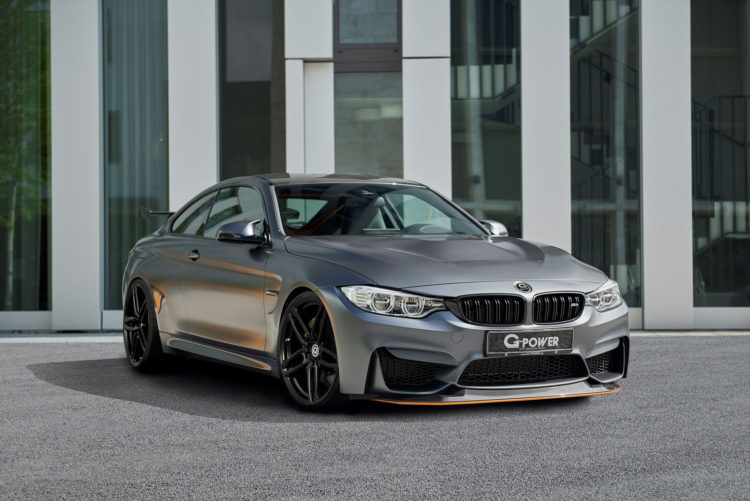 Well, by now you’re probably wondering what the G-Power version brings to the table. Well, the tuner famous for its ludicrously powerful machines managed to squeeze some 115 extra horsepower. Furthermore, the torque figure went up to 760 Nm (560 lb-ft) which is actually more than what the S63 engine in the BMW X5 M and X6 M models. 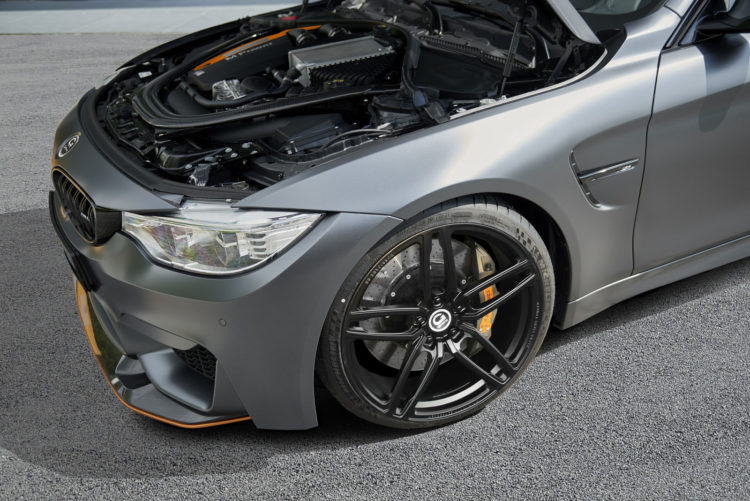 If you think that it was all possible thanks to only an ECU re-map, you’d be wrong. The guys also installed a new set of turbochargers as well as new downpipes for better air flow. The end result is a BMW M4 that can accelerate from standstill to 100 km/h (62 mph) in 3.6 seconds according to G-Power’s claims. That’s near supercar status but you’d also have to make sure you have the proper grip to put the power down, and that’s the trickiest part.