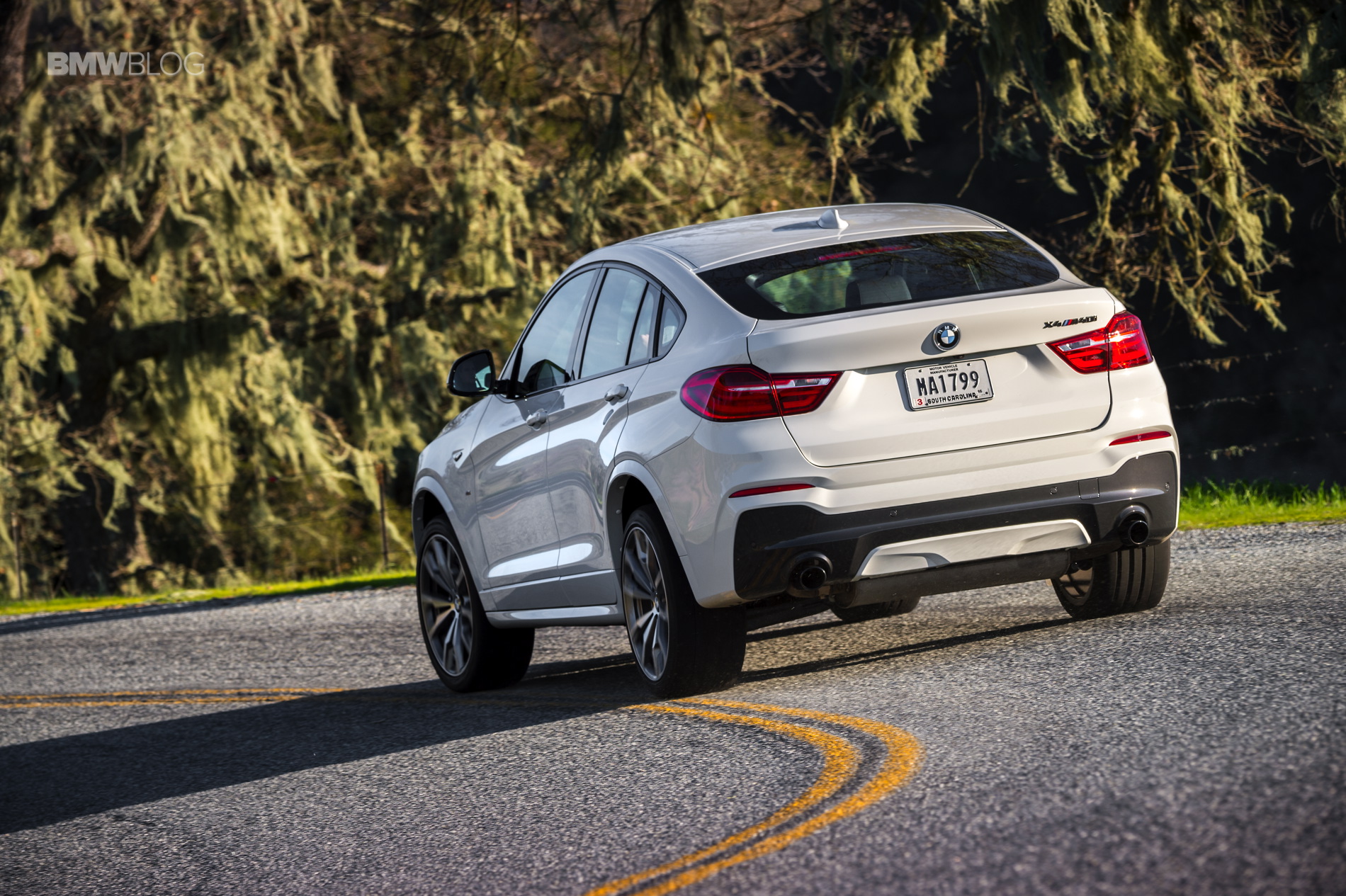 According to our sources, BMW is preparing to launch a new M truck in 2019.  The X4 M SAC will join the X3 M crossover scheduled to launch just a year earlier. Built under the chassis code F98, the X4 M is based on the current generation X4 and will sit above the recently unveiled – and fun to drive – BMW X4 M40i.

Along with the X3 M, the M version of the X4 will sport a beefed-up design with aggressive lines, usual M iconic design cues, flared wheel arches and a lower stance.  A character line runs from the front wheel arch on both door handles to the rear lights, which – are finally running used full LED technology.

Just like virtually all the other BMW models of the recent past, the third generation of the BMW X3 features a detached infotainment display, which is carried out – most likely – just like the new 7 Series with a touchscreen.

The most important opponent on the scale of development is the Porsche Macan which is currently the undisputed champion in driving dynamics among compact SUVs. BMW is also looking at the upcoming Mercedes-AMG GLC 63 which aims to deliver over 500 horsepower to all four wheels.