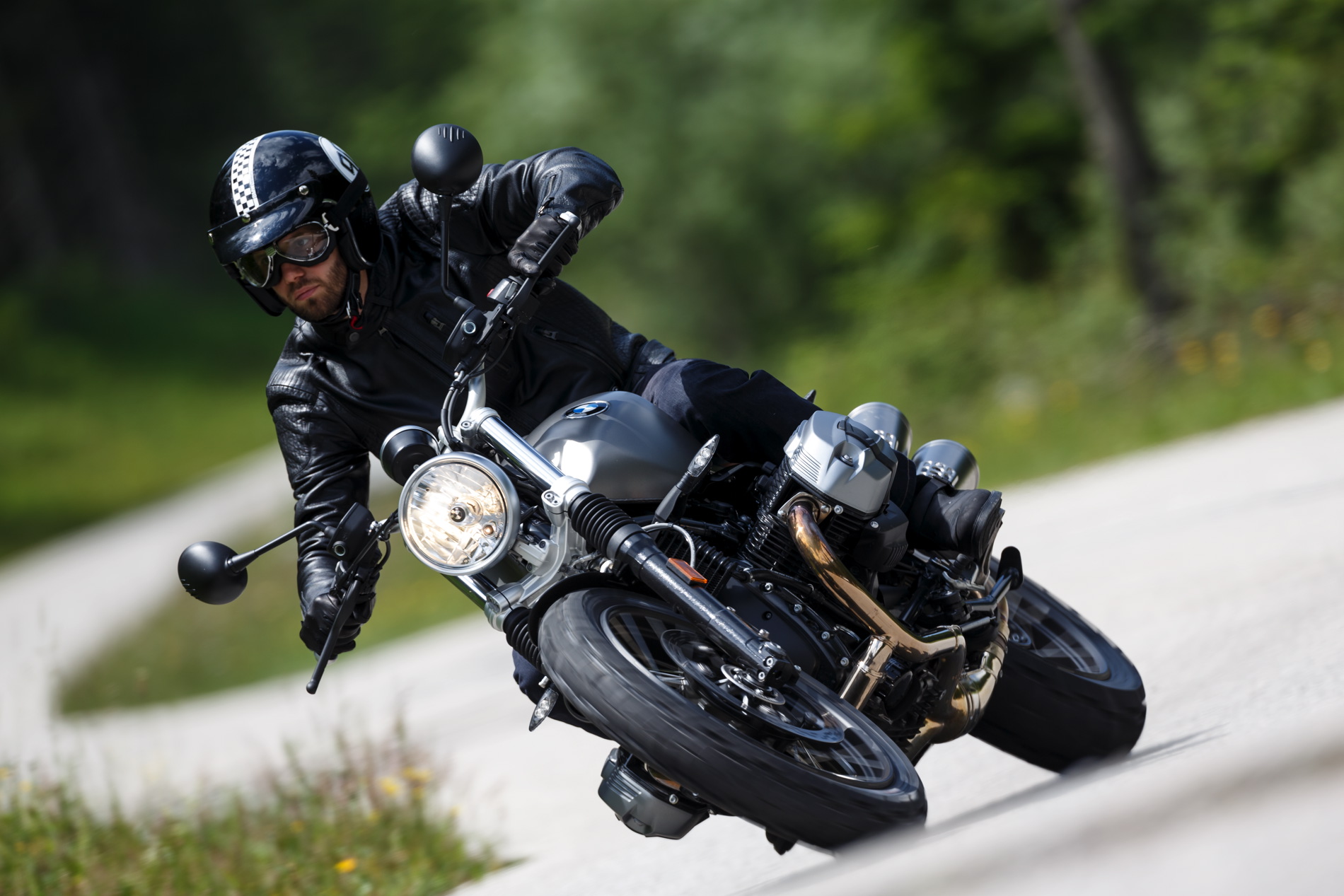 BMW Motorrad USA has finally announced the manufacturer’s suggested retail price for the new R nineT Scrambler. Scheduled to make its market introduction quite soon, the R nineT Scrambler will cost less than the standard R nineT, just as we previously reported.

The R nineT commands a sticker price of $15,095.00USD currently, and the model has become a huge success among both enthusiasts and premium motorcycle consumers as a whole. However, much of the dealer inventory carries a price tag much closer to $18-20,000.00USD, as a consequence of optional equipment. 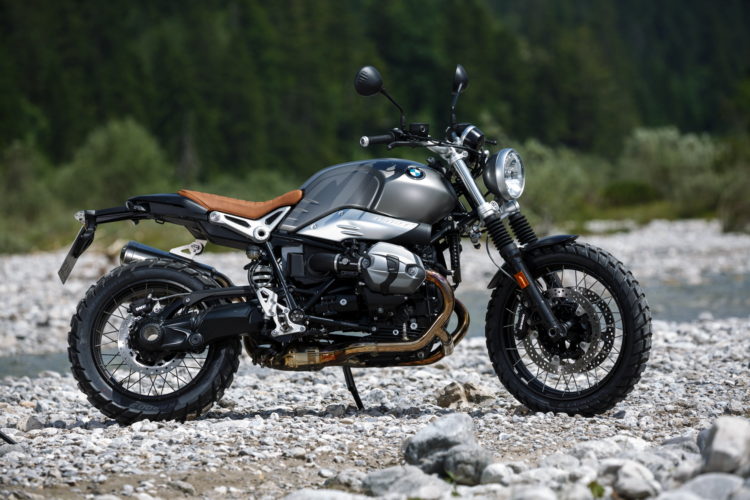 The company’s leadership has set a very ambitious, maybe too ambitious, target of selling 200,000 motorcycles a year by 2020, and concomitantly the brand has to broaden its offerings substantially. In addition to the introduction of the G 310 R, the R nineT Scrambler is intended to assist in increasing volume to achieve that goal. 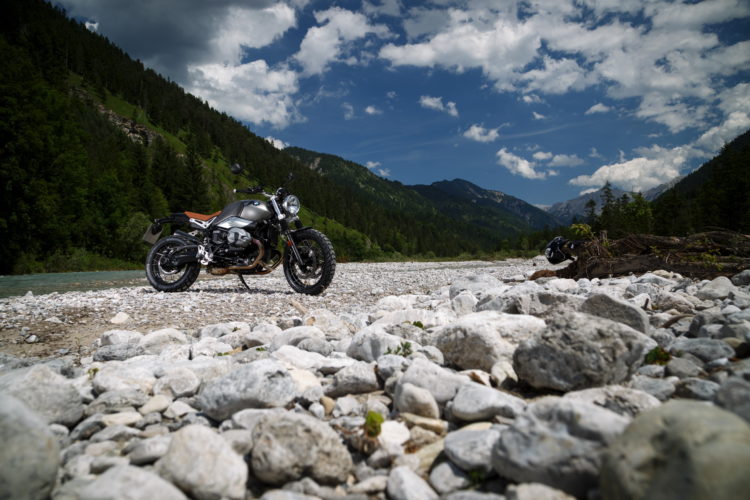 The new Scrambler isn’t cheap, per se, but it will be a bit more attainable than the existing R nineT. It is also more versatile, as it can be used for light off-roading. Though still decidedly priced as a premium product, the Scrambler variant utilizes less expensive componentry, enabling the price to come down to $13,000.00USD. Much like the standard R nineT, anticipate an emphasis to be placed on the bike’s potential for customization. 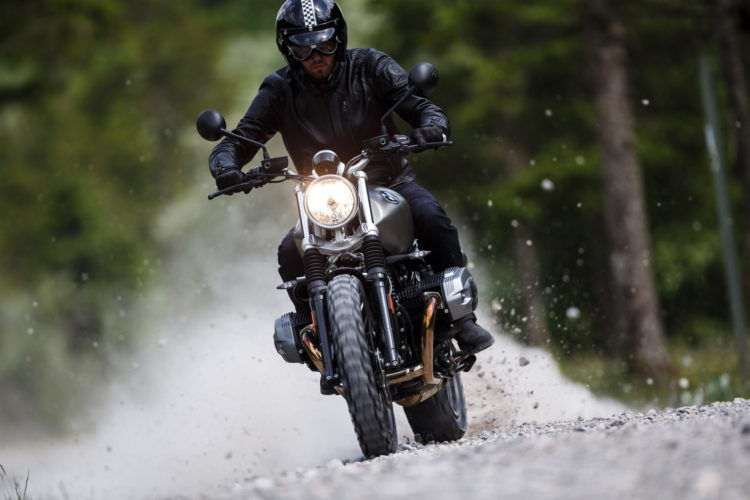 Comparatively, Ducati’s wildly successful Scrambler starts at a mere $8,895.00USD and Triumph’s Scrambler starts at $9,400.00USD. Though our earlier specification comparison of the three different Scramblers found that the BMW was, in fact, the best bike on paper, it remains to be seen if it better enough to substantiate its much higher cost when compared to the Scrambler offerings from the other two premium brands competing in this segment.