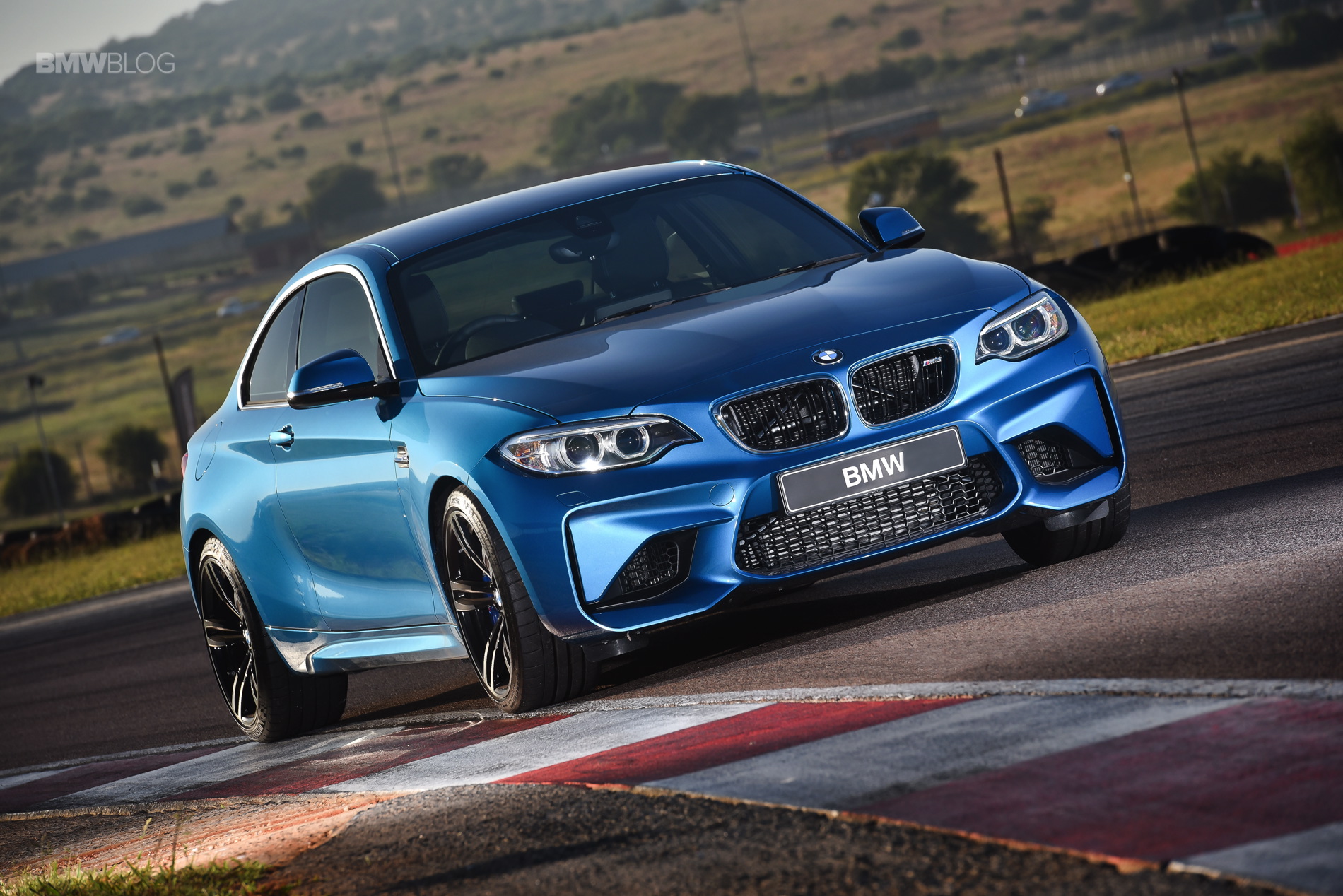 Since the BMW M2 first debuted, it’s been compared to nearly every sports car on the market today and even some that no longer exist. Porsche Cayman, Chevy Camaro, BMW 1 Series M and even the Ford Focus RS have all been put to the test against the new BMW M2. I guess when a promising rookie comes into the game, other great players take notice. However, one of the best players in the game has yet to take the M2 head on — the Alfa Romeo 4C.

The folks at CNET’s Roadshow had the brilliant idea of comparing these two cars on both a road trip and on the track to see which is best, overall. While the Alfa Romeo 4C they had on hand was a topless Spider model, it’s still close enough to be a good comparison. Plus, the Alfa’s carbon fiber chassis doesn’t lose any rigidity sans roof.

If you were to just look at a spec sheet, the BMW M2 would crush the Alfa Romeo 4C. The BMW M2 has a 3.0 liter engine, compared to the 1.8 liter engine in the Alfa. It also has six cylinders, compared to four. The M2 has 365 hp and the Alfa has 237 hp. So it would seem that the M2 has the 4C beat. However, players should never be measured by their measurables, but how they actually play and, in that respect, the Alfa Romeo 4C is one of the best players in the game. 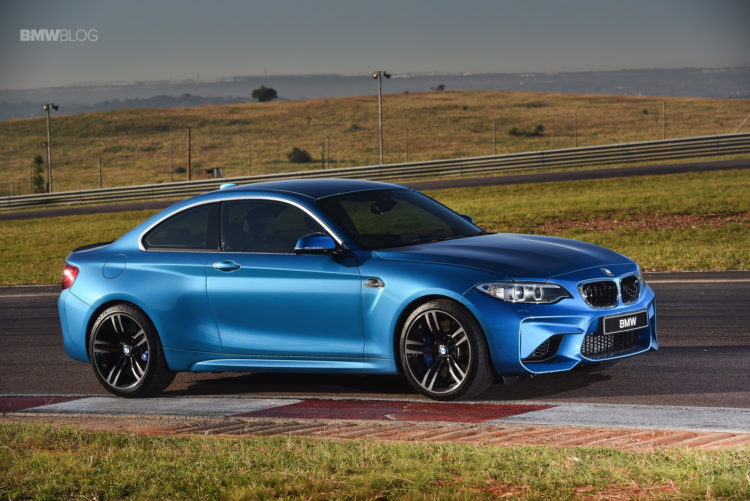 On the track, the clear winner is the Alfa Romeo 4C and it’s not because the BMW M2 is bad. In fact, the M2 is a stellar track car and one that any enthusiast would have fun driving. However, the 4C is otherworldly when it comes to proper driving. Its unassisted, non-power steering drips with feedback and its mid-engine carbon fiber chassis is perfectly balanced. It’s a mini-supercar. While the M2 is a Pro Bowler, the 4C is All-Pro.

However, hit the road and things completely change. The Alfa Romeo 4C’s suspension is bone-breakingly stiff and almost unbearable on public roads. It’s also incredibly loud on the inside, as it lacks any real efforts at sound deadening. The M2, though, comes alive on the road. It’s smooth, comfortable enough to drive on the road and still fantastic to drive. It’s steering is sharp and accurate, though lacking feel. However, its relative numbness makes it a bit easier to drive in traffic.

Overall, Roadshow had to declare a winner, despite both cars putting out Hall of Fame displays of talent. In the end, though, they picked the BMW M2 as the overall winner. The Alfa Romeo 4C, with its seductive looks and delicious driving dynamics, is probably the better second or third car, it just can’t be someone’s only car. The BMW M2, though, with its brilliant combination of great track-day fun and everyday usability, makes it the better overall car and better bang-for-your-buck.

So, despite going up against one of the best players in the game, the young rookie still takes home the “W”.