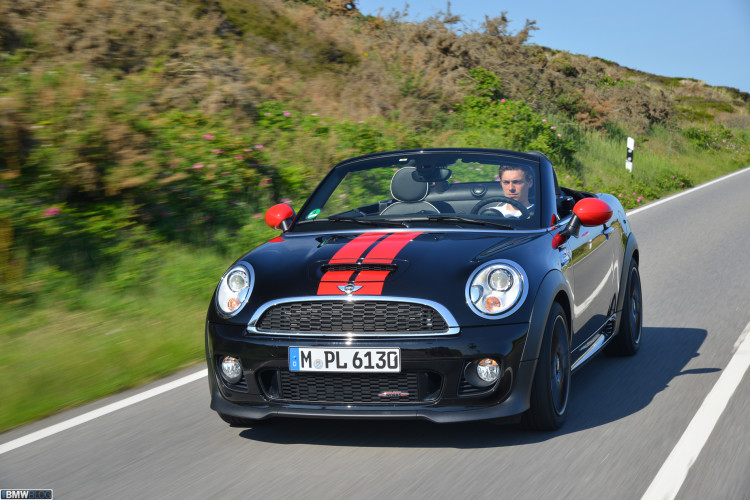 Comparing an Alfa Romeo 4C to basically anything else on sale today is an unfair process. That’s because the Italians truly made a unique car, one that provides incredible performance in a compact package with…

We’ve seen the BMW M2 Competition in all sorts of drag races ever since it came out but we’ve rarely seen it go up against an Alfa Romeo 4C. One of the reasons for that…

The BMW M2 Competition faces a lot of stiff competition these days for a number of reasons. From the price tag, which positions it in some really hot water, to the performance it brings to…

As the BMW M2 continues to impress everyone out there, be it media representatives or just owners, reviewers are trying hard to pit it against more and more diverse competition. The traditional rivals of the… 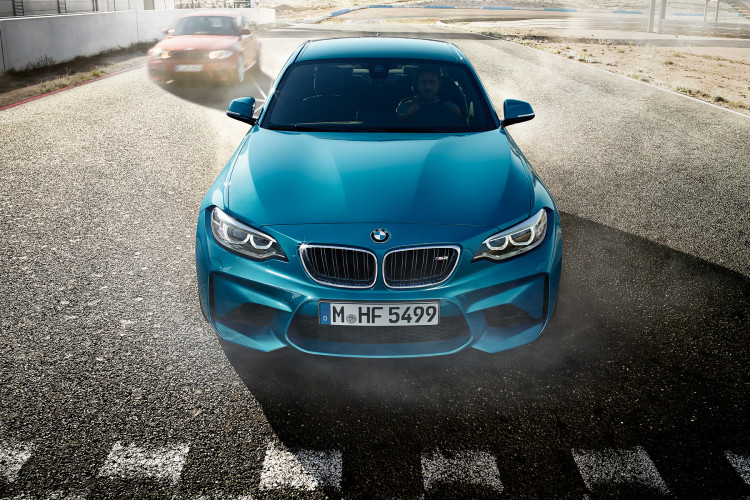 Finally, BMW M2 is out! The much awaited sports car was revealed this week and brings all the goodies we’ve been expecting. The sheer magnitude of people that expressed a desire to own this small performance…

Next month in Milan, Italy, Alfa Romeo will be taking the wrapping off of its new Giulia Sedan. This is very exciting news, as Alfas haven’t been sold regularly in the US since the mid…