Martin Tomczyk to Retire from DTM this October after 16 Years 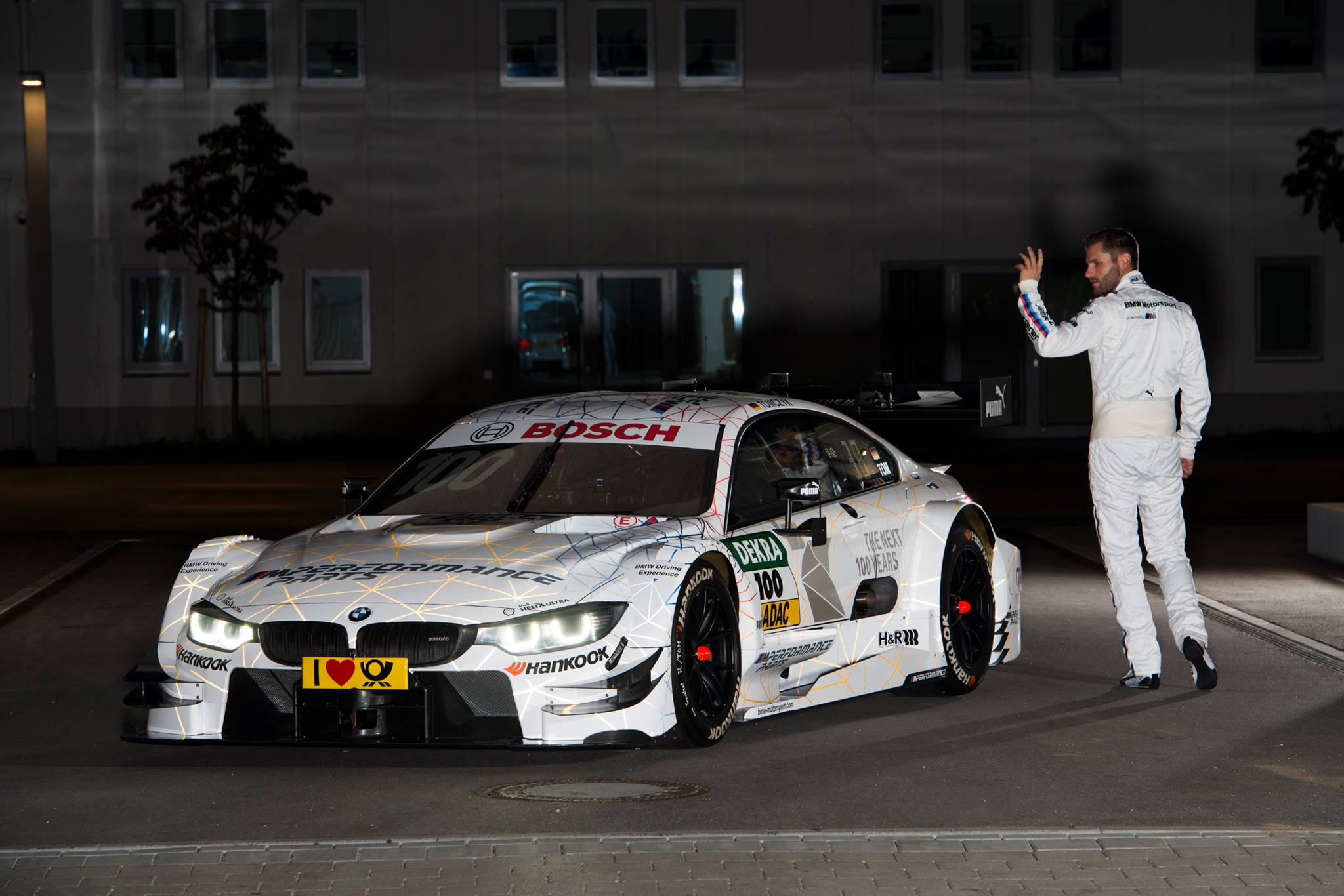 After 16 years of competing at the highest level in the DTM, Martin Tomczyk, one of BMW’s DTM drivers, made the hard decision to retire. The fans will see the driver from BMW’s Team Schnitzer behind the wheel of his BMW M Performance Parts M4 DTM for the last time at the Nürburgring, in Budapest and at the Hockenheimring. Tomczyk will remain a part of the BMW Motorsport family, concentrating on competition in international motorsport.

The 34-year-old can look back on a unique career in the DTM, which has been his home in sporting terms since 2001. When he made his debut on 22nd April 2001, Tomczyk was then the youngest DTM driver – and he became one of the figureheads for the best touring car series in the world. Only eight other drivers in the history of the DTM have competed in more races than the man from Rosenheim. Tomczyk celebrated his first win in Barcelona in 2006, and recorded a further six victories throughout his career. He secured the drivers’ title in 2011, his most successful DTM season. In the following year, he joined BMW Motorsport in writing a new chapter in the history of the DTM as he collected points and podium finishes for BMW Team RMG and BMW Team Schnitzer. 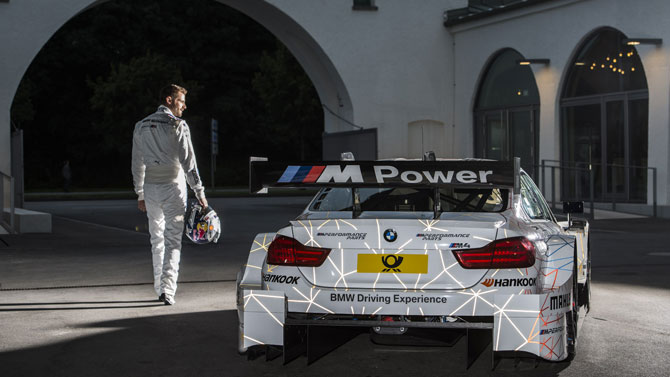 “It was certainly not an easy decision for me, as I have become part of the DTM over the last 16 years,” said Tomczyk. “I have seen many drivers come and go in this time. Now it is time for me to say farewell and to take on new sporting challenges with BMW. I owe a debt of gratitude to Hans-Jürgen Abt and his entire team, as I really learned how to be a professional racing driver there for ten years. Dr. Wolfgang Ulrich and Audi also gave me the support I needed to establish myself in motorsport. Ernst Moser and Team Phoenix Racing were the key to my DTM title success in 2011. That was clearly the highlight of my career to date.”

Tomczyk continued: “In 2012, I moved on to pastures new in the DTM with BMW. The work involved in its return to competition was a particularly tempting challenge for me. Being able to celebrate a DTM title win together in the first year was also a great moment. I think that I have continued to develop as a racing driver in recent years, and after 16 years in this series I have been thinking: is the DTM still right for me? Can I continue to record results there that match my expectations? I also enjoy GT racing and have had regular opportunities to compete there over the years. It has become a lot more professional and will continue to do so. I believe that I can continue to develop as a driver, and increase my involvement. That is why I made this decision and then told Jens Marquardt about it. I am delighted to be continuing to work with BMW as we approach new motorsport projects together.“ 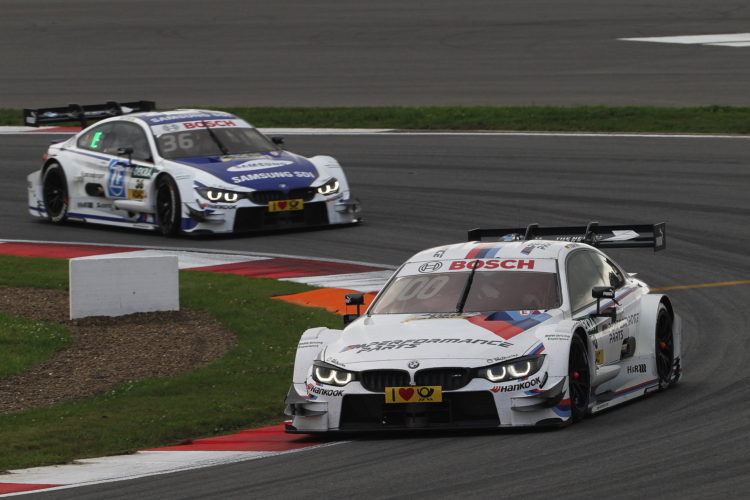 “It is very difficult to conceive of a DTM season without Martin Tomczyk,” said BMW Motorsport Director Jens Marquardt. “Martin has defined this series like no other driver in its history. When he joined BMW for our DTM comeback in 2012, his unbelievable experience really helped to push the project forward. Martin has grown very close to the BMW family and has become a brand ambassador. His easy-going manner – coupled with absolute professionalism – means that he is a popular figure. I am very happy that he will be staying with us in the long term, to become an important part of our future motorsport programme. However, one thing cannot be denied: the DTM fans will miss Martin Tomczyk.”

Tomczyk will contest the third-from-last race weekend of his DTM career at the Nürburgring with a special livery on his car. The BMW M Performance Parts M4 DTM will take to the track sporting a special anniversary look to mark the centenary of the BMW Group.