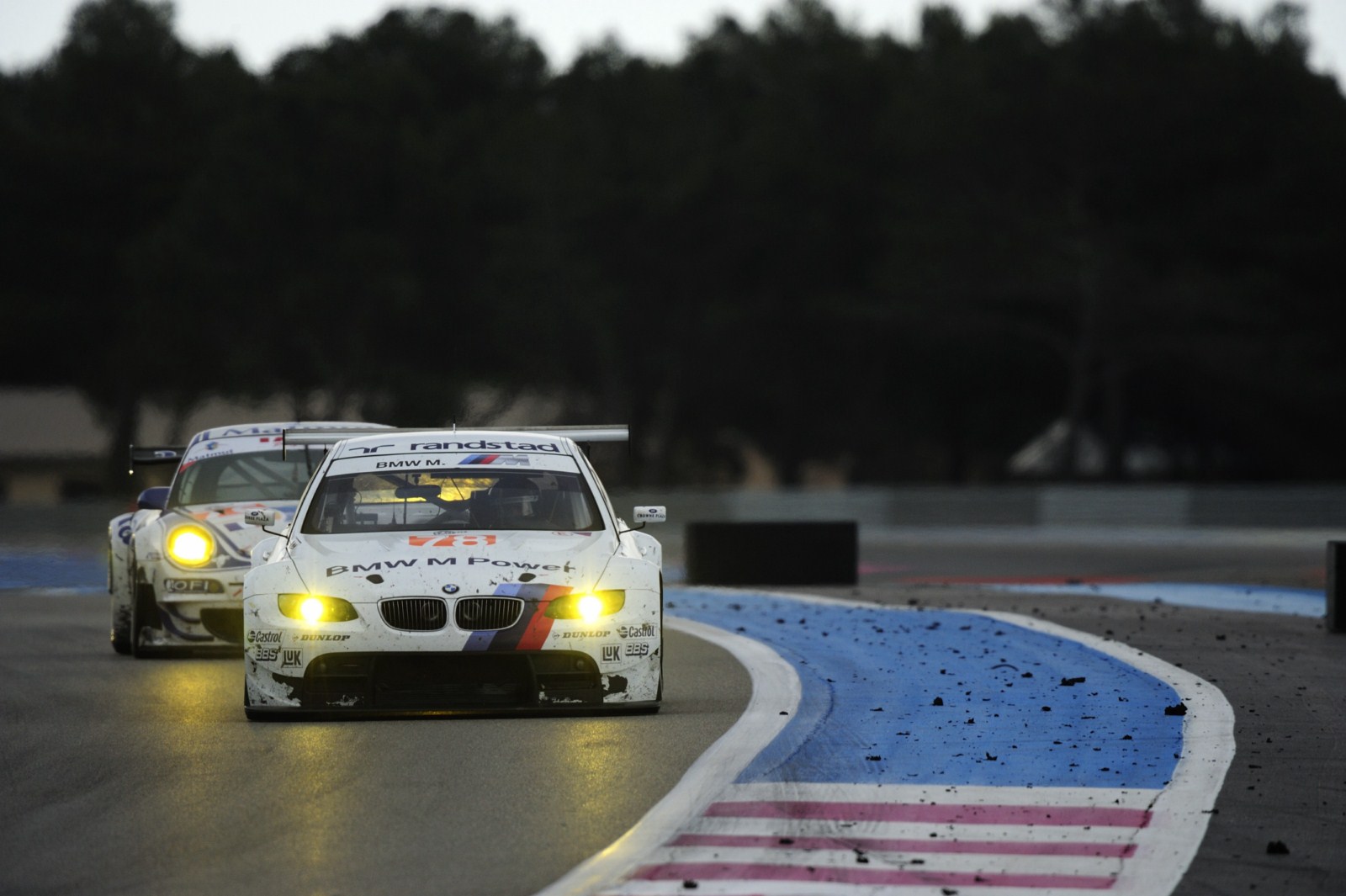 Le Castellet, 11th April 2010. In the first round of the 2010 Le Mans Series, BMW Team Schnitzer finished sixth in the LM GT2 class with the no. 78 BMW M3 GT2. At the “Circuit Paul Ricard” in Le Castellet (FR) the BMW works drivers, Jörg Müller (DE) and Dirk Werner (DE), completed a total of 225 laps over the course of the eight-hour race. Marc Lieb (DE) and Richard Lietz (AT) claimed victory at the wheel of a Porsche 997 GT3 RSR.

From 13th on the grid Müller and Werner consistently worked their way up the leader board. They were running in third, when a 15-minute pit stop for repairs became necessary after more than four and a half hours. The BMW Team Schnitzer crew changed the radiator of the BMW M3 GT2, before Müller was able to rejoin the race. Werner was at the wheel for the final stint at the 5.791-kilometre track, bringing home the 500 bhp sports car in sixth.

Charly Lamm (Team Manager):
“This race was the first real test for the BMW M3 GT2 in this specification. We made some considerable progress over the course of our first Le Mans Series learning weekend of the season. After the difficult qualifying session we were able to improve our position in the race thanks to consistent lap times and quick pit stops. The radiator change cost us several minutes, but, considering the circumstances, sixth is still a respectable result. We made it to the finish and gained valuable experience. Now we will focus on improving the performance of the car step by step over the next weeks.” 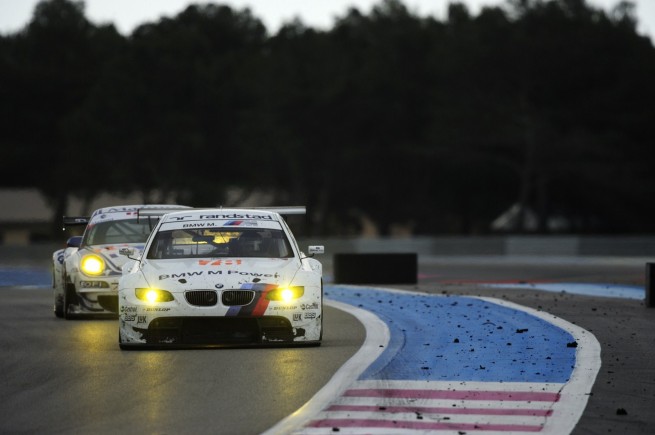 Jörg Müller (Car Number 78):
“The gap to the front-runners was definitely smaller in race trim today than in yesterday’s qualifying. Overnight we made some changes to the BMW M3 GT2 which turned out to be positive. However, the car still doesn’t produce the amount the grip that we want. So there is still a lot of work for us to do. The problem with the radiator cost some time. Fortunately I was on my way to the pits for a routine stop when it happened. The guys did a great job in quickly changing it. Sixth in our debut race is okay.”

Dirk Werner (Car Number 78):
“Sixth is a good result, considering where we started off the weekend in the first free practice session. Without the radiator damage we could have finished even higher. Our crew worked perfectly today. Up to the stop for repairs we were the fastest team when it came to pit stops. I’m confident we will continue to make progress in the coming weeks and make good use of the data collected here.” 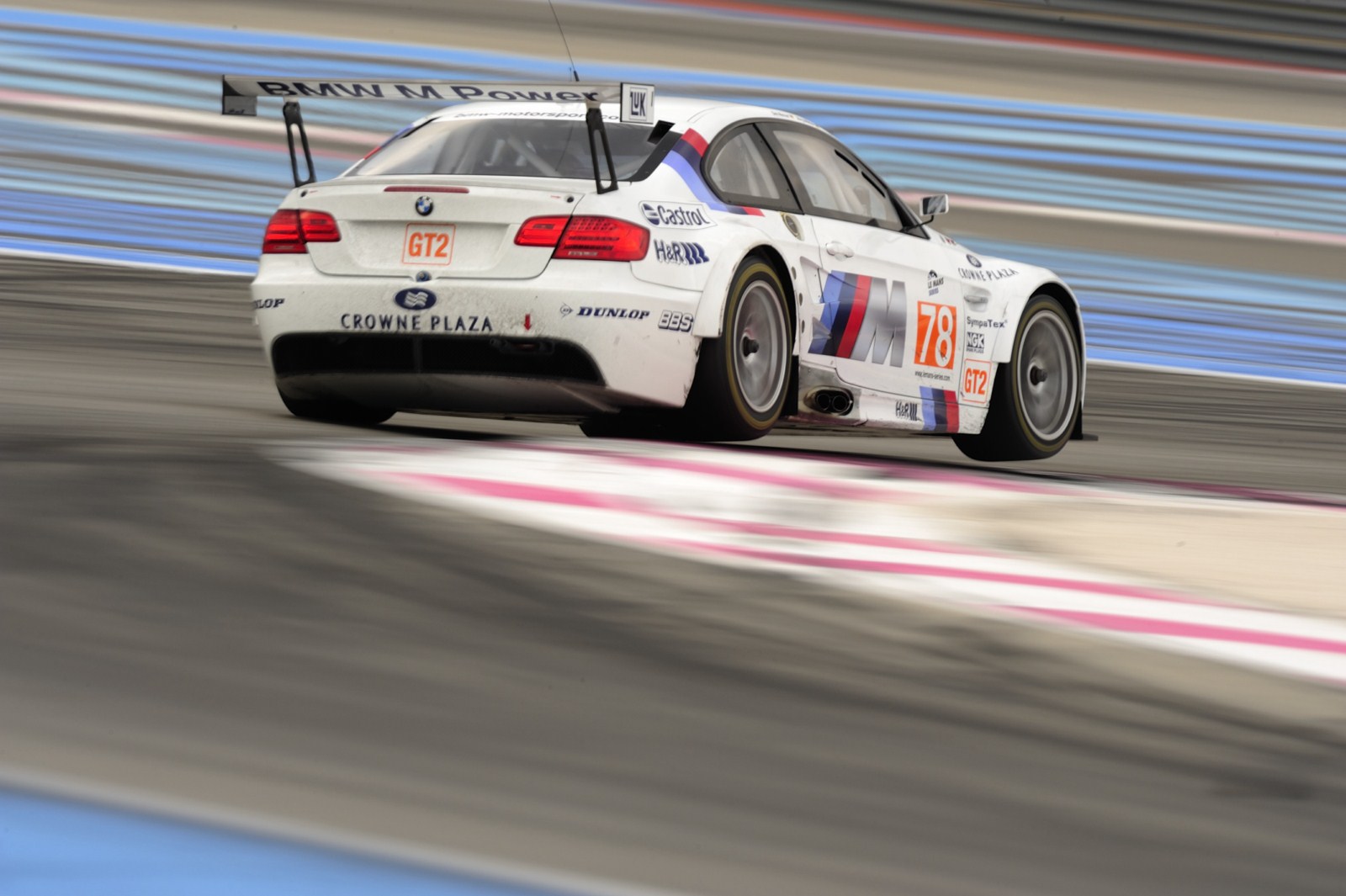 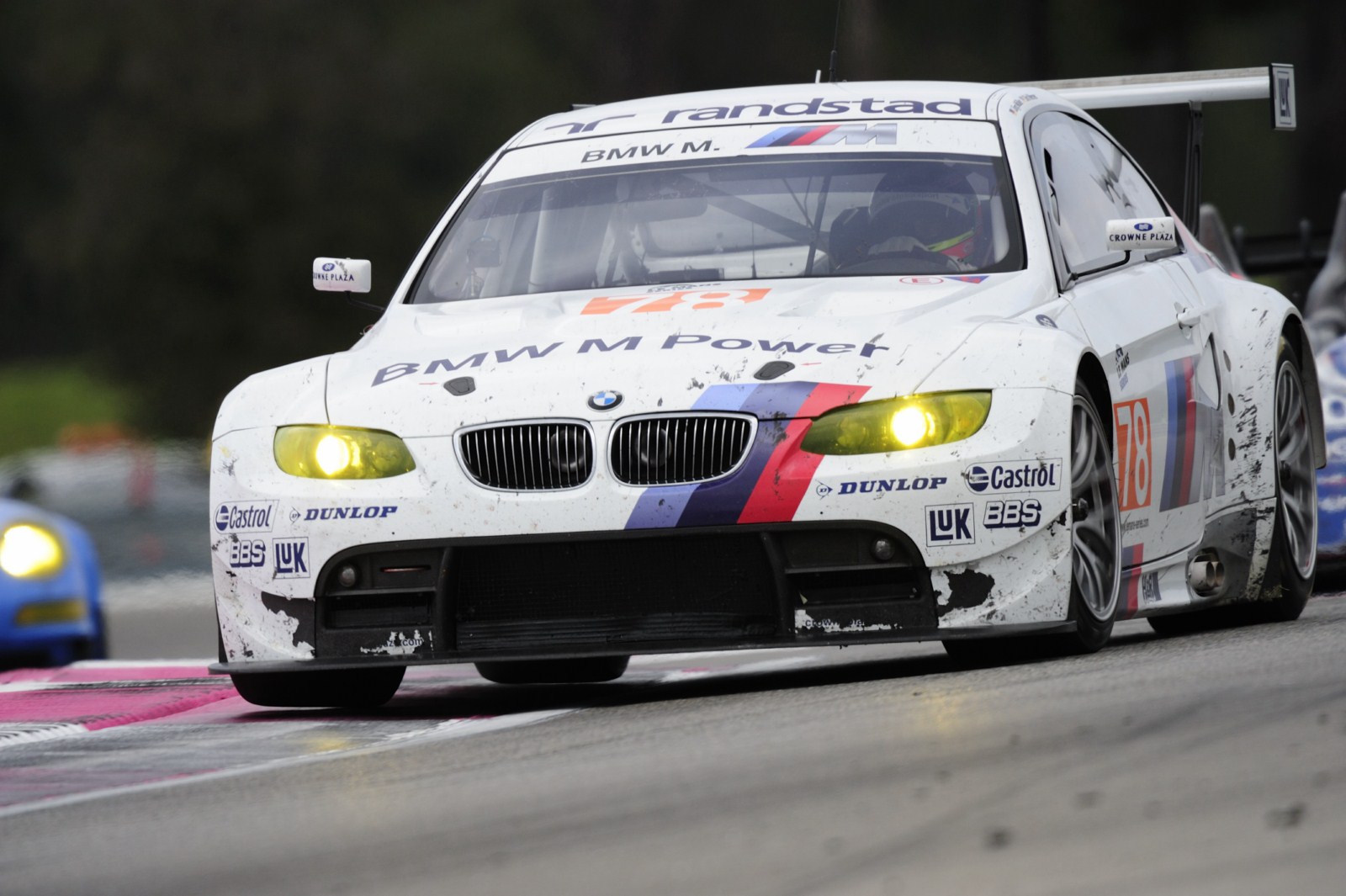 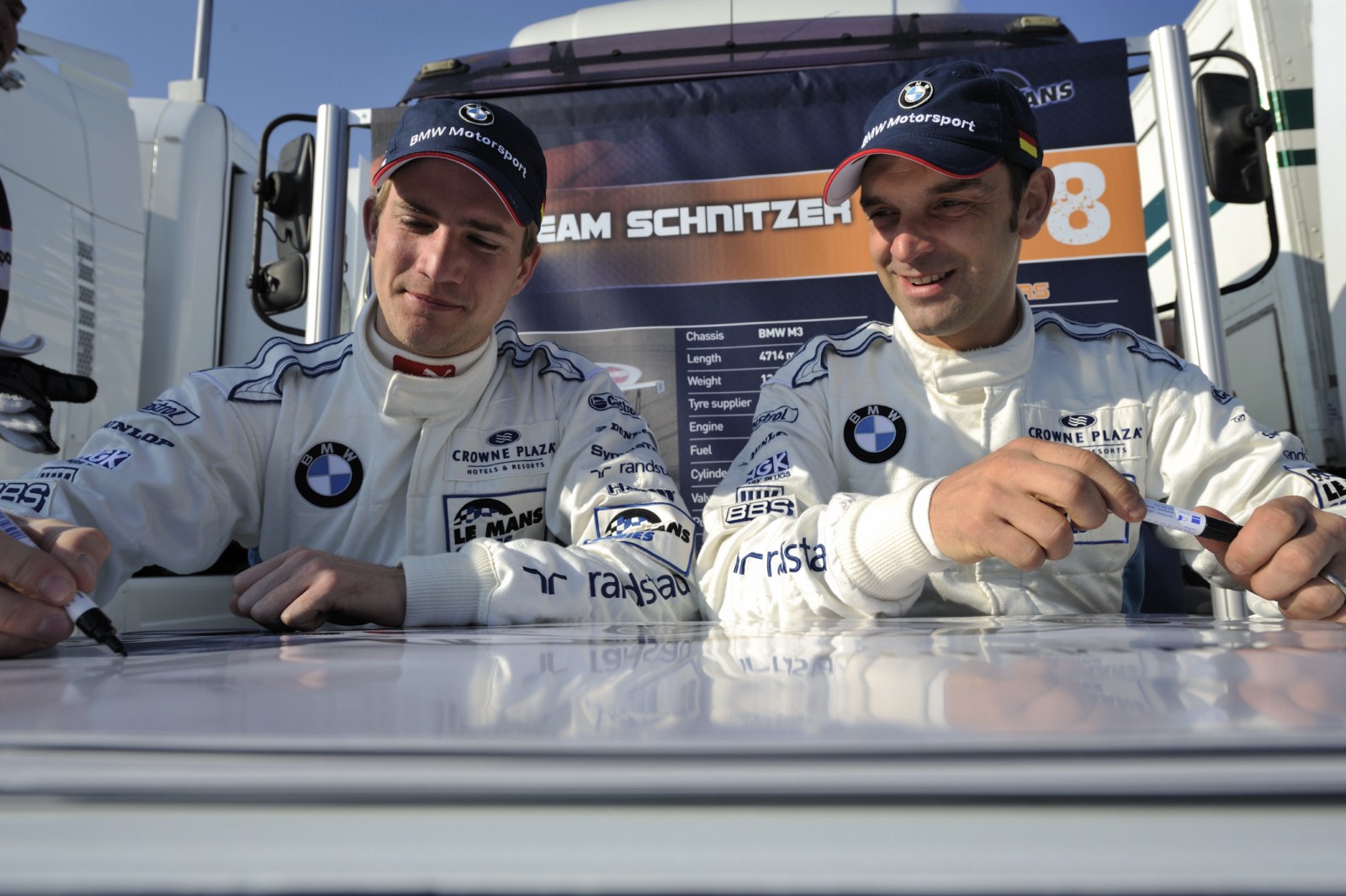 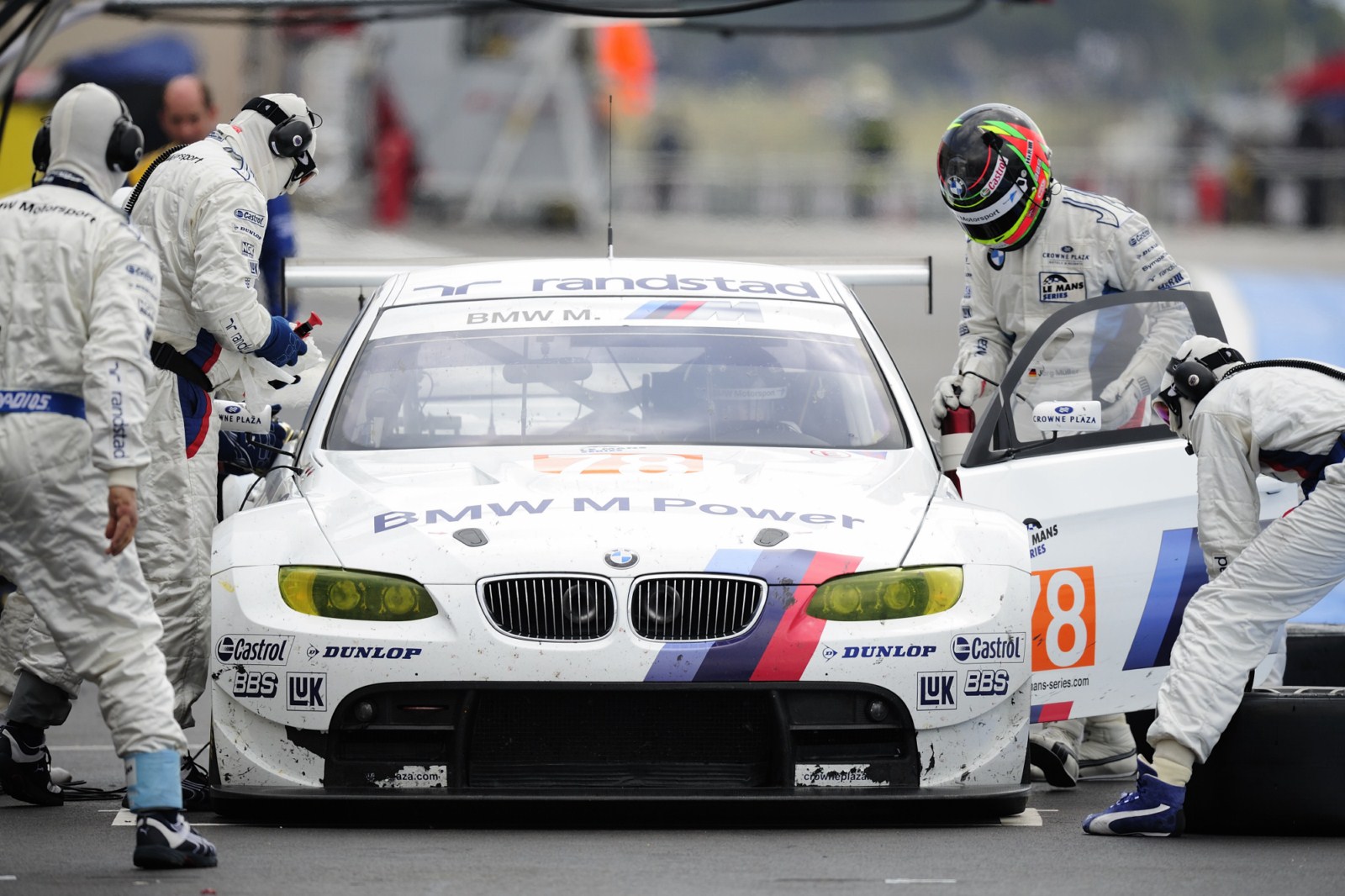 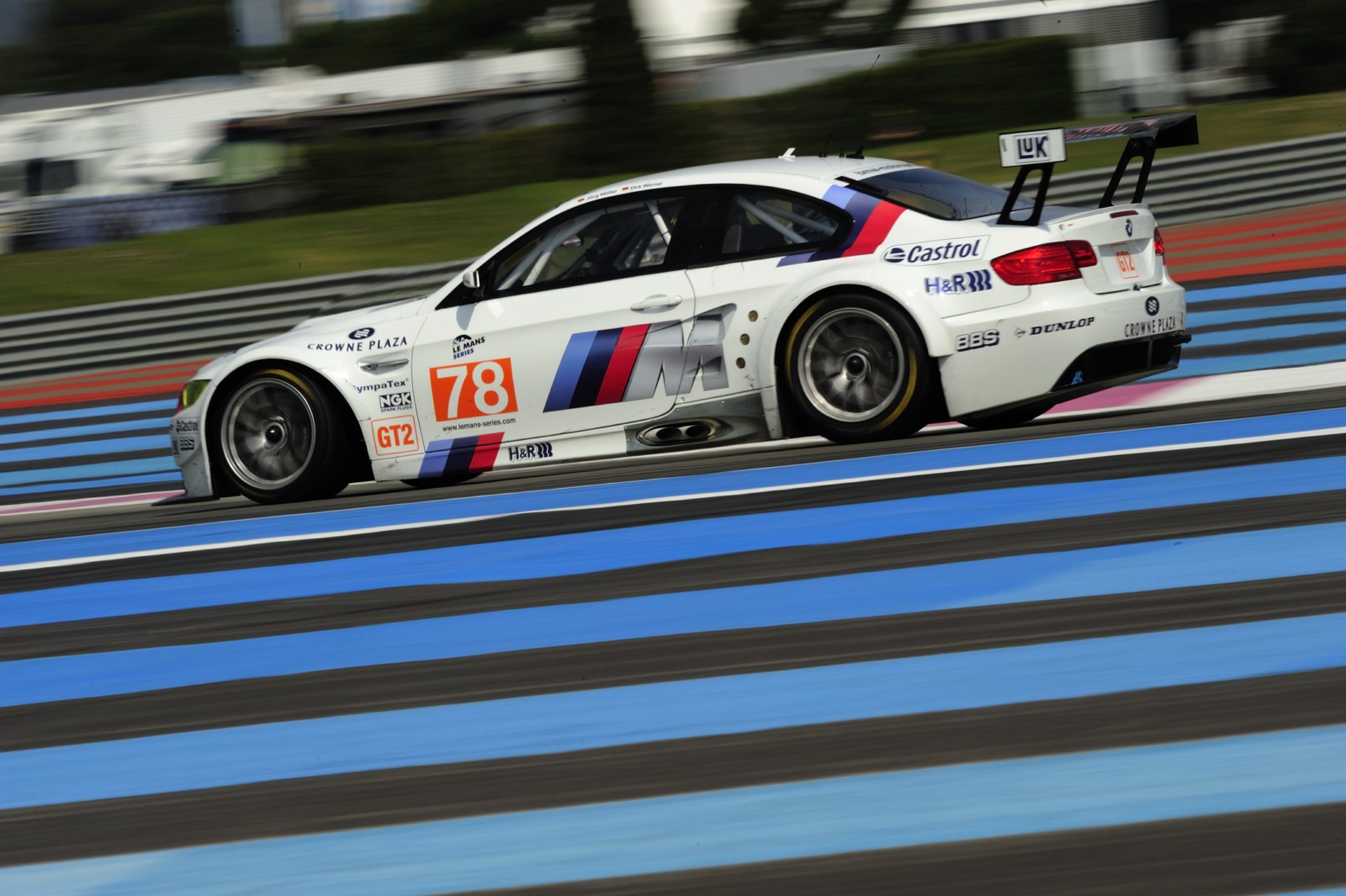