BMW M4 DTM finishes in the points in the Moscow rain 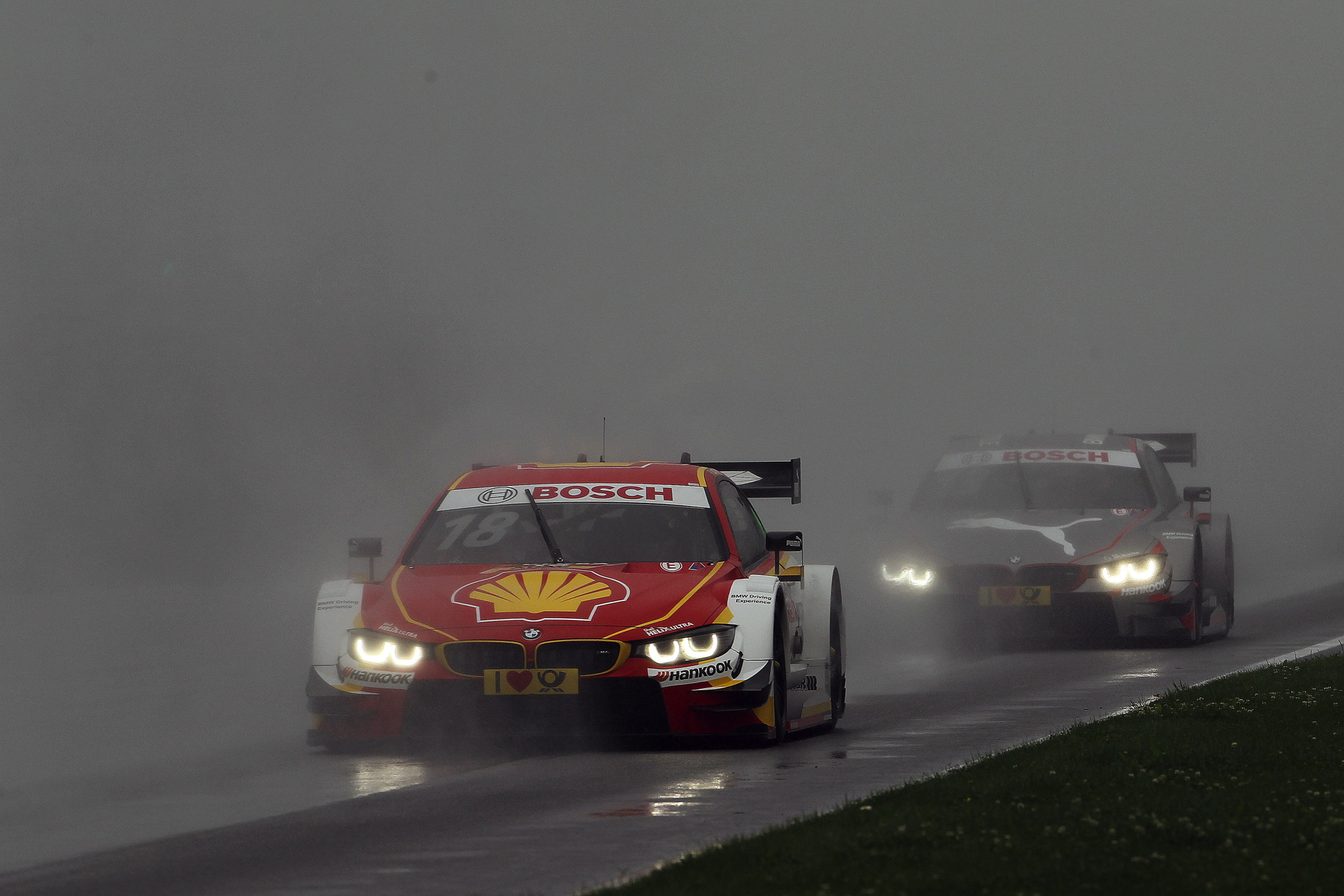 Russian motorsport fans were treated to a first in race 11 of the 2016 DTM season at the “Moscow Raceway” (RU): the eight BMW drivers and their competition contested a wet race for the first time this year. Heavy rainfall had made the track so wet that the race had to be started behind the safety car for safety reasons. Maxime Martin (BE) finished sixth in the SAMSUNG BMW M4 DTM, making him the best-placed BMW driver in these extremely tough conditions. 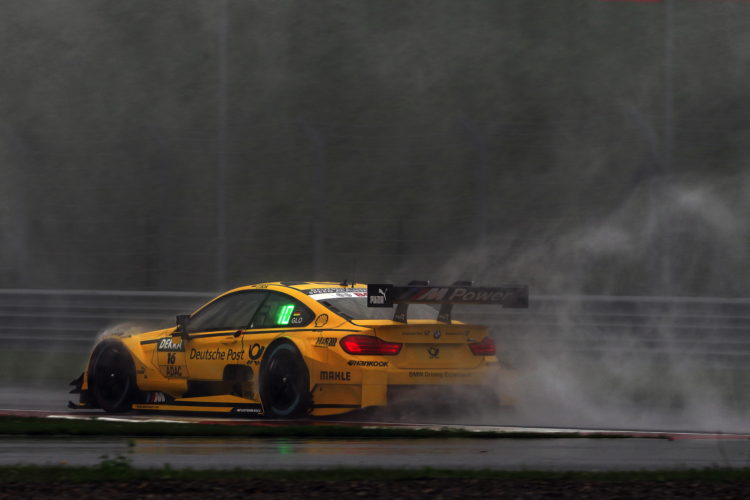 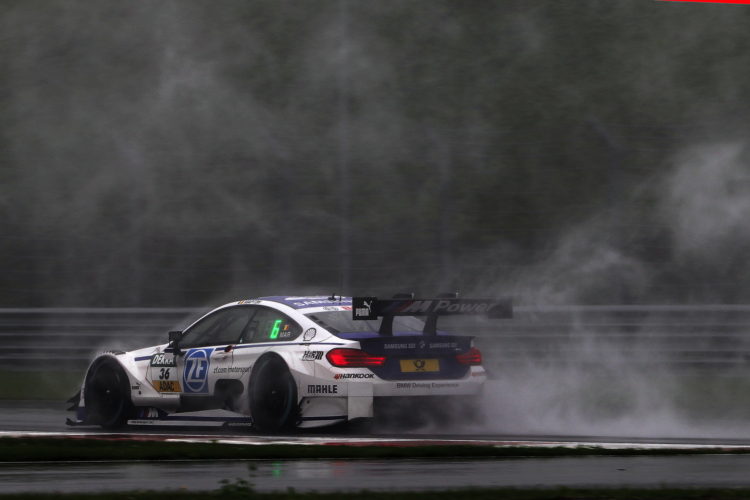 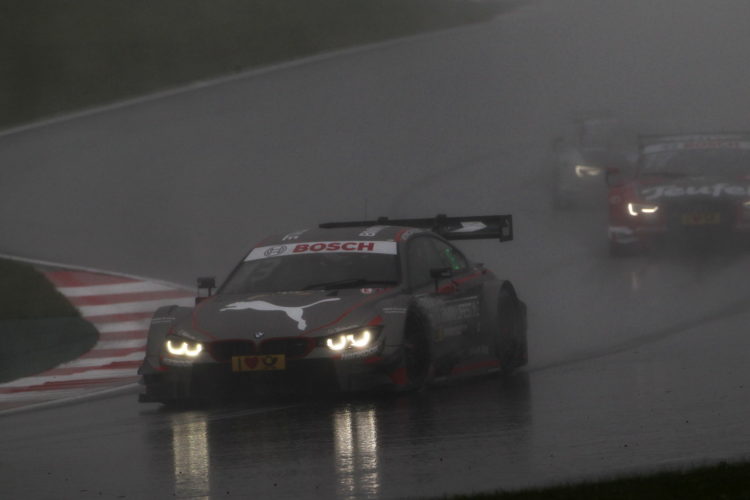 Jens Marquardt (BMW Motorsport Director): “As expected, that was a tough race for us. It was clear after qualifying that it would not be easy to fight our way through the field in the race. Then the rain became even heavier and our drivers struggled to get the tyres up to the optimal temperature. Maxime Martin managed that best of all, which is why he thoroughly deserved to finish sixth. Unfortunately, the race as a whole was relatively uneventful. Hopefully the weather will improve for tomorrow and we can put on a better show for the spectators. Congratulations to Robert Wickens and Mercedes on their win.”

Maxime Martin (BMW Team RBM, 6th place): “That was a tough race in difficult conditions. There was an awful lot of standing water at some points on the track. I am happy with sixth, as it means I scored some valuable points. We were aware before the race that we would not be the strongest in the rain. Despite this, it is good to pick up some points.”

Timo Glock (BMW Team RMG, 11th place): “That is obviously not the result I was hoping for. The goal was to finish in the points. However, I simply had too little grip at the start and was just sliding around all over the place. That allowed a few people to pass me. We just didn’t have a good pace in the race.”

Augusto Farfus (BMW Team MTEK, 14th place): “The conditions out on the track were difficult for all the drivers. We did not expect it to rain so heavily, and so took a risk with the set-up of the car. That did not pay off. However, we should have a good pace in the dry. Therefore, I really hope that it does not start to rain again tomorrow.”

Bruno Spengler (BMW Team MTEK, 15th place): “We opted for a set-up that did not pay dividends at the start of the race, when there was a lot of water on the track. It did improve towards the end. However, I lost too much time in the first phase of the race to be able to achieve anything later on. Tomorrow is a new day, and we will push hard again.”

Marco Wittmann (BMW Team RMG, 19th place): “There was not a lot I could do out there. The spray meant that I could not see much for the first ten laps. I had no opportunity to attack, as the pace was simply not there. All in all, that was a disappointing race.”

António Félix da Costa (BMW Team Schnitzer, 20th place): “That was extremely tough today. Our tyre pressure was actually okay at the start. They then deteriorated a little behind the safety car, which meant that we struggled with grip. That continued to be the case for the entire race.”

Martin Tomczyk (BMW Team Schnitzer, 21st place): “I think we all struggled today. Only Maxime Martin made it into the top ten for BMW. That is definitely not what we had in mind. We can only hope that it stays dry tomorrow, otherwise it will be very difficult again.”

Tom Blomqvist (BMW Team RBM, 22nd place): “Not a lot actually happened for me in that race. Unfortunately, I started at the back of the field – and that is more or less where I stayed. The car was actually better than the result would indicate, but I just couldn’t make any progress in the race. It was very difficult out there. Fortunately, we have a second chance tomorrow.” 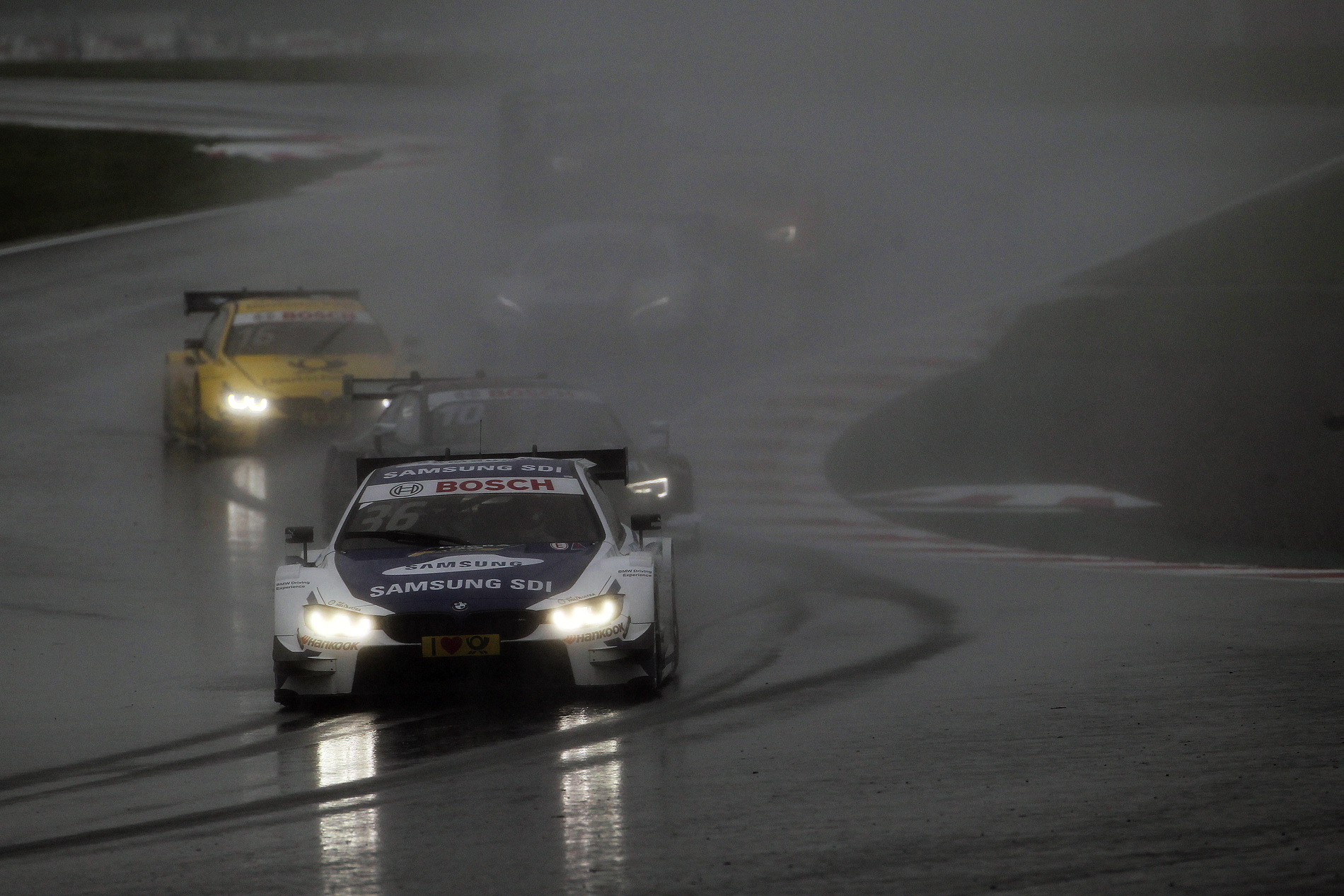 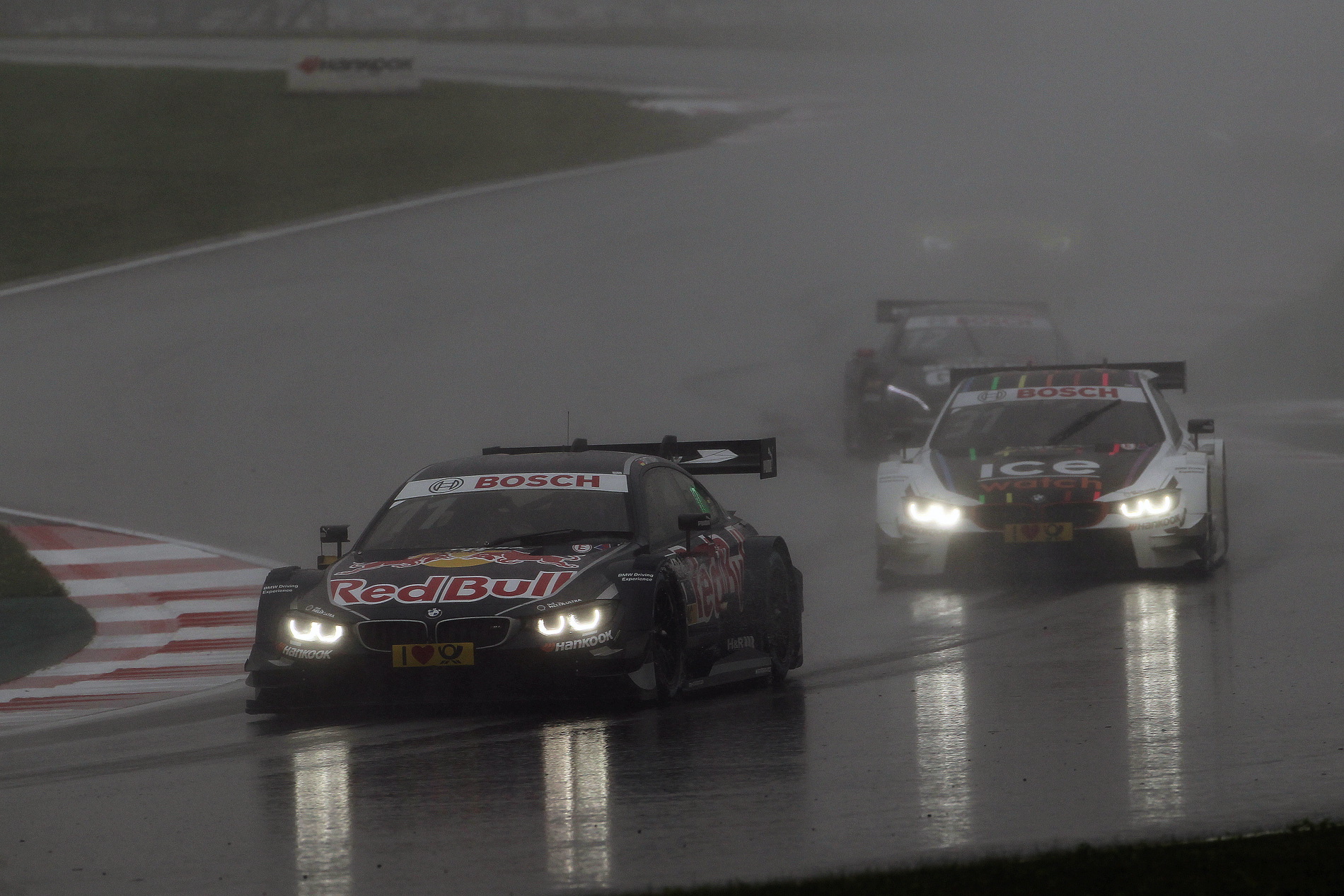 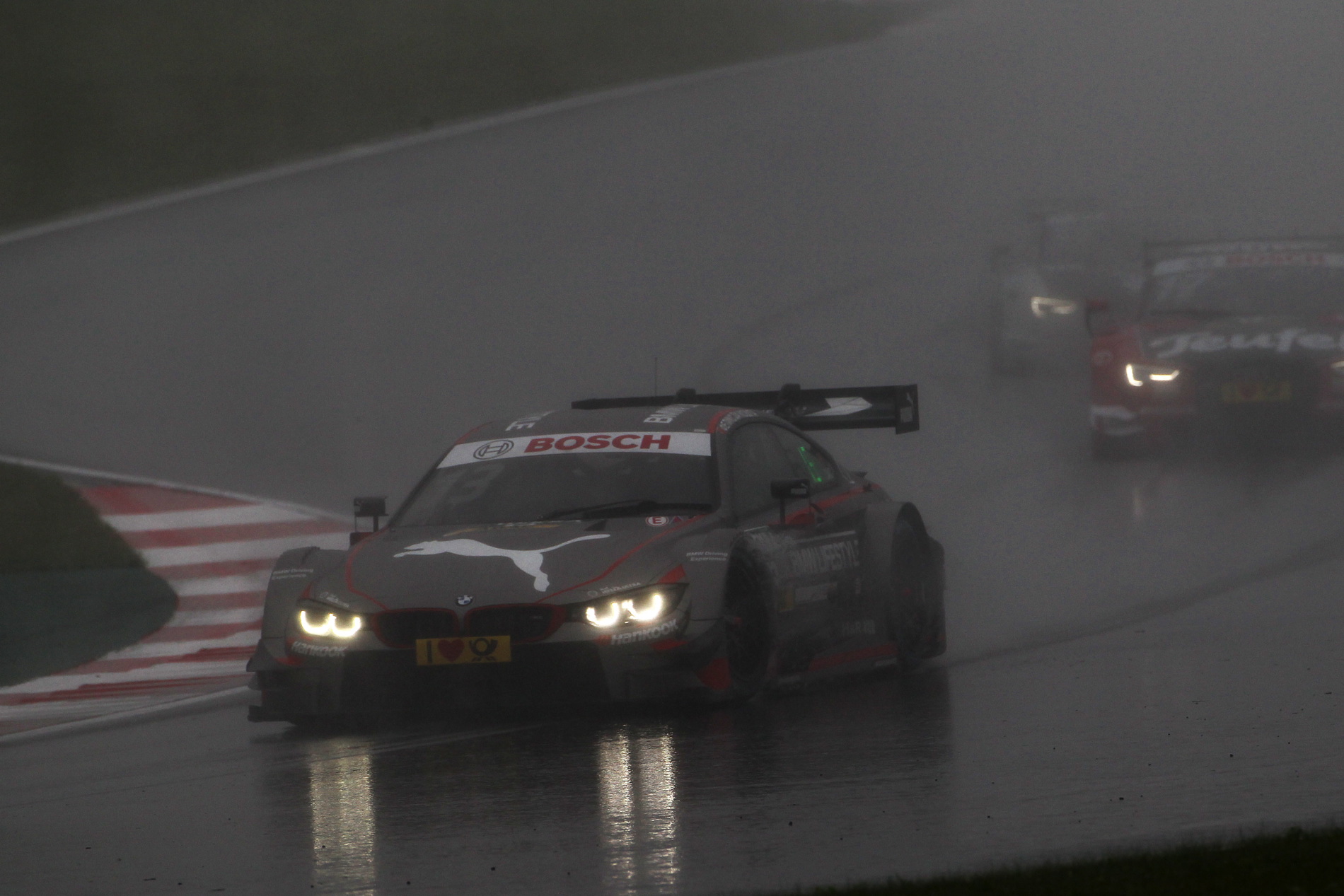 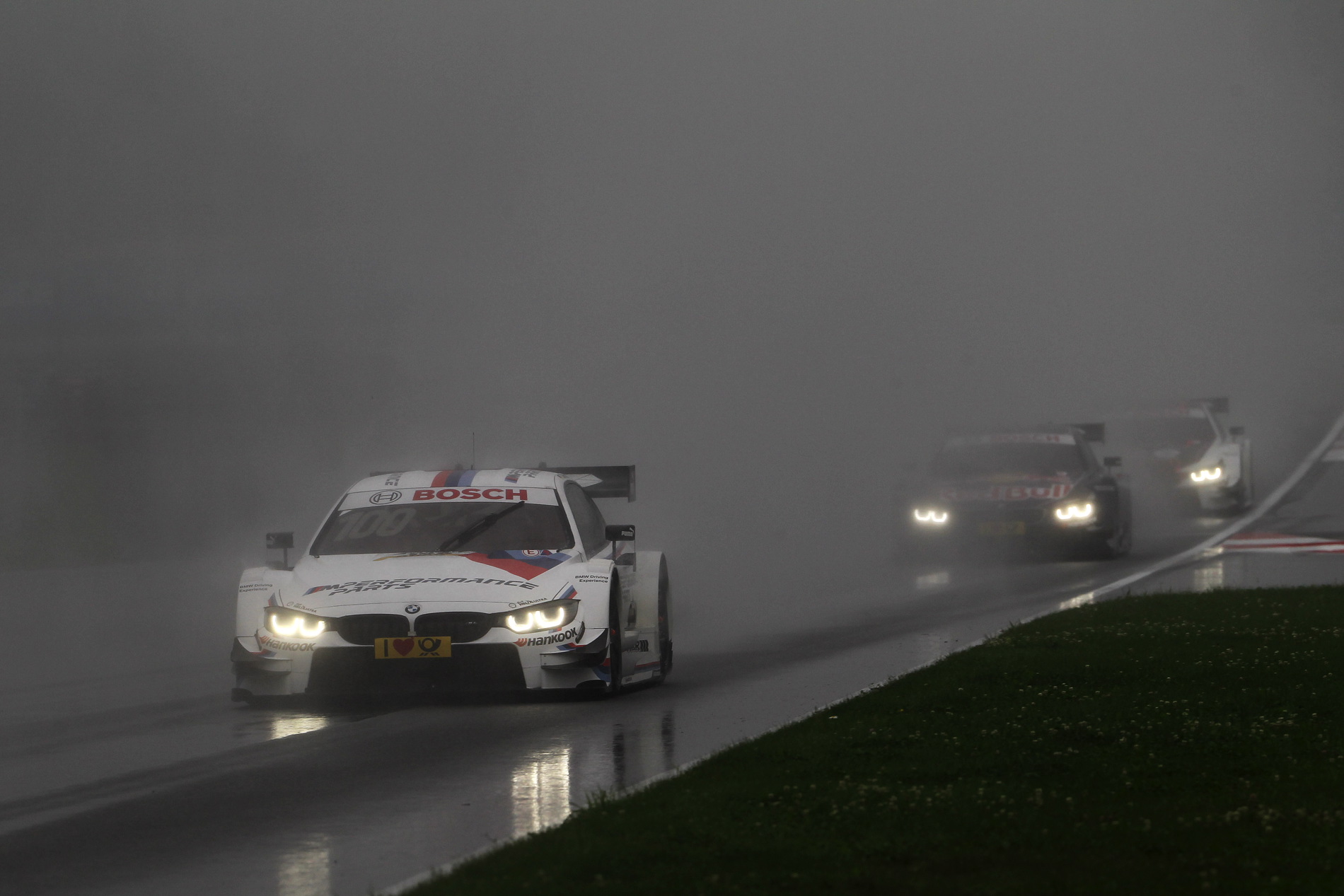 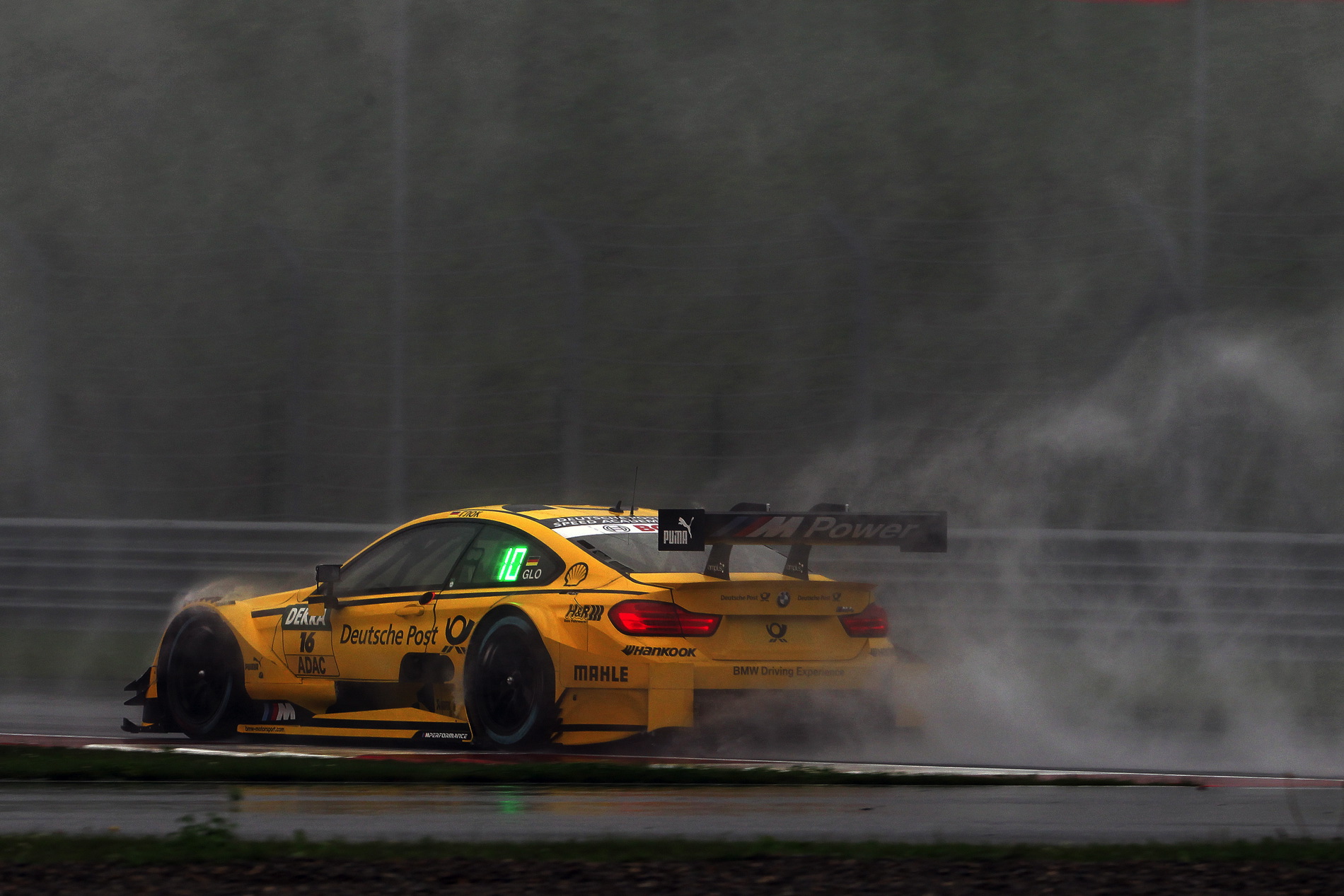 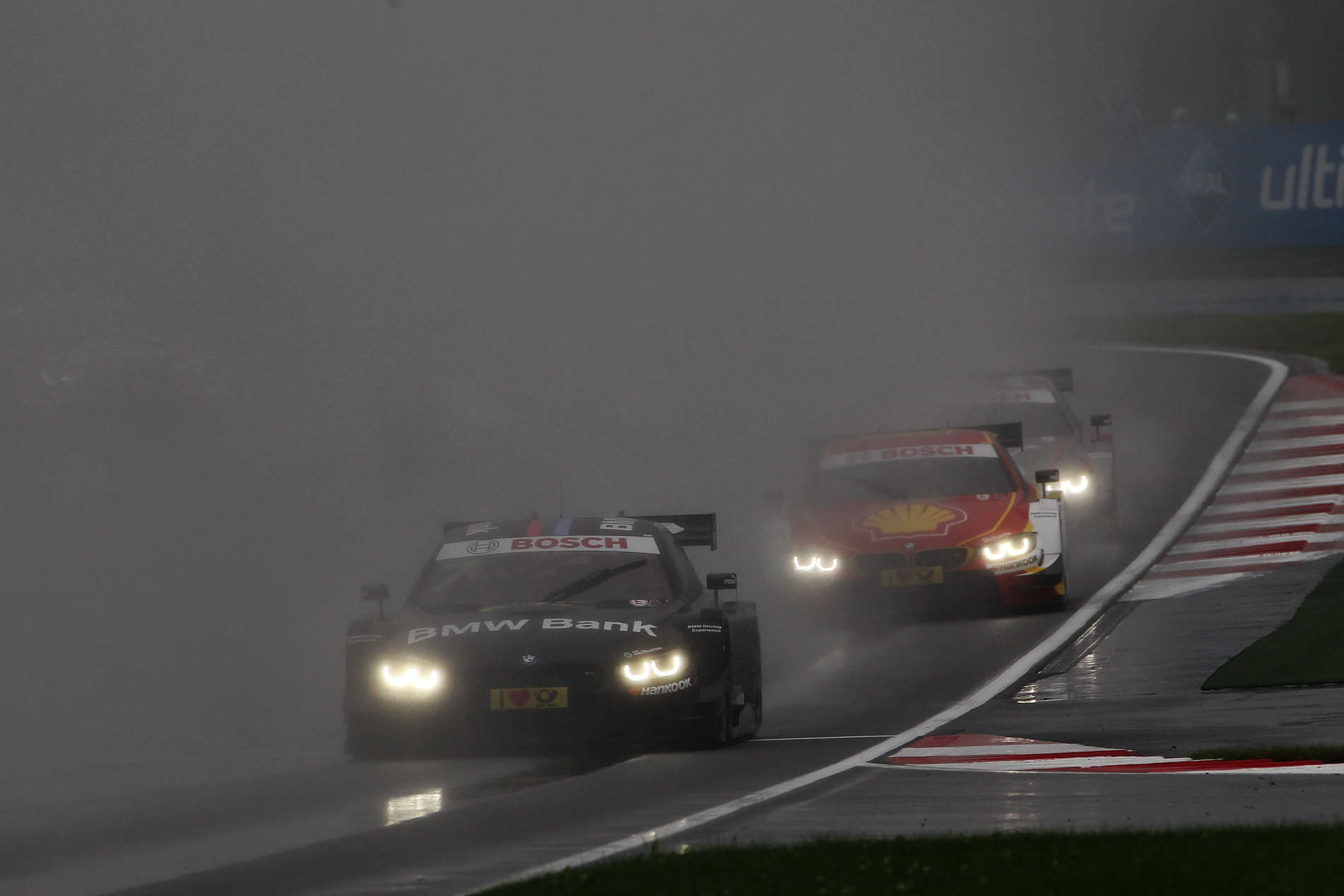 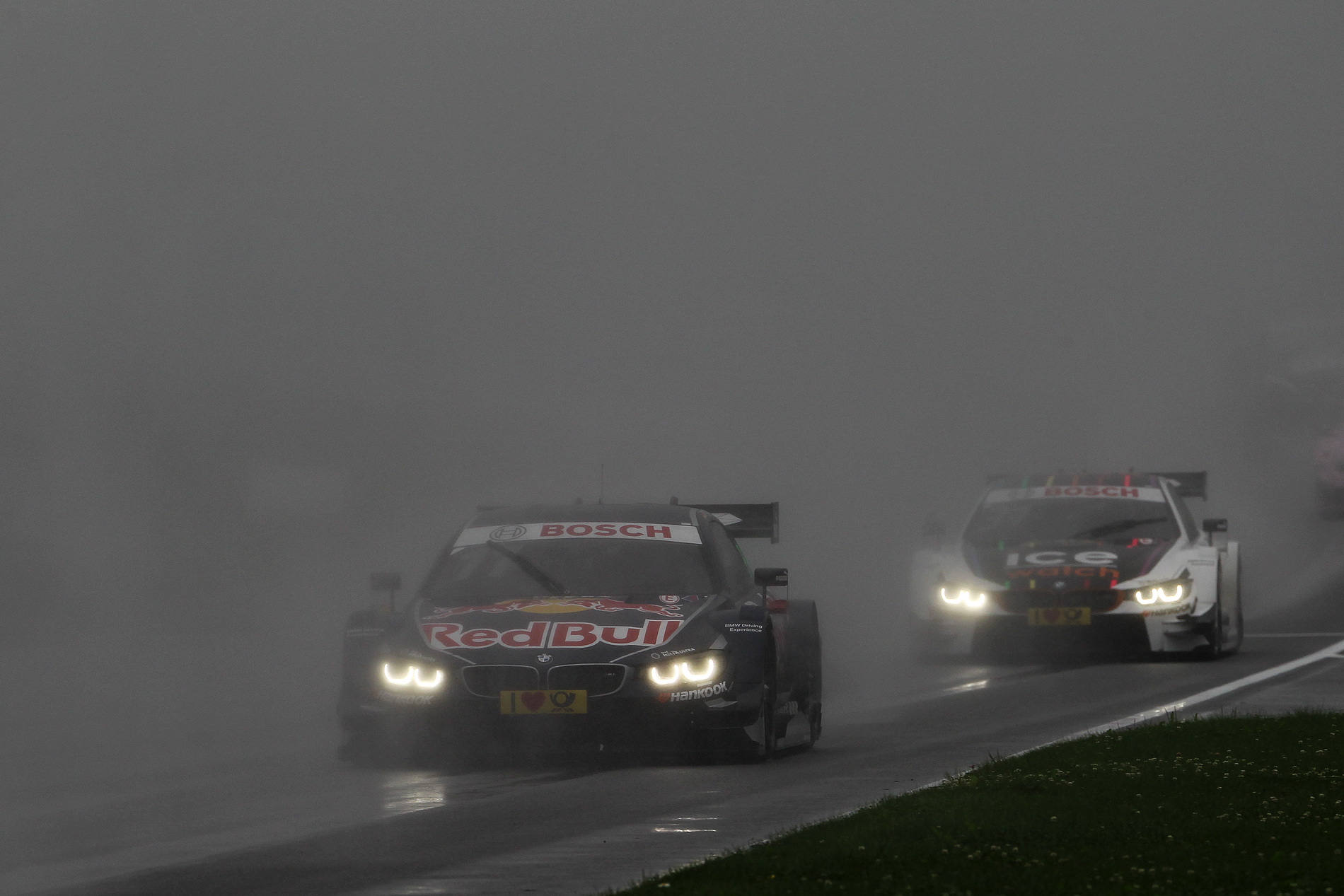