Podiums for Glock and Farfus in Sunday’s race in Hockenheim 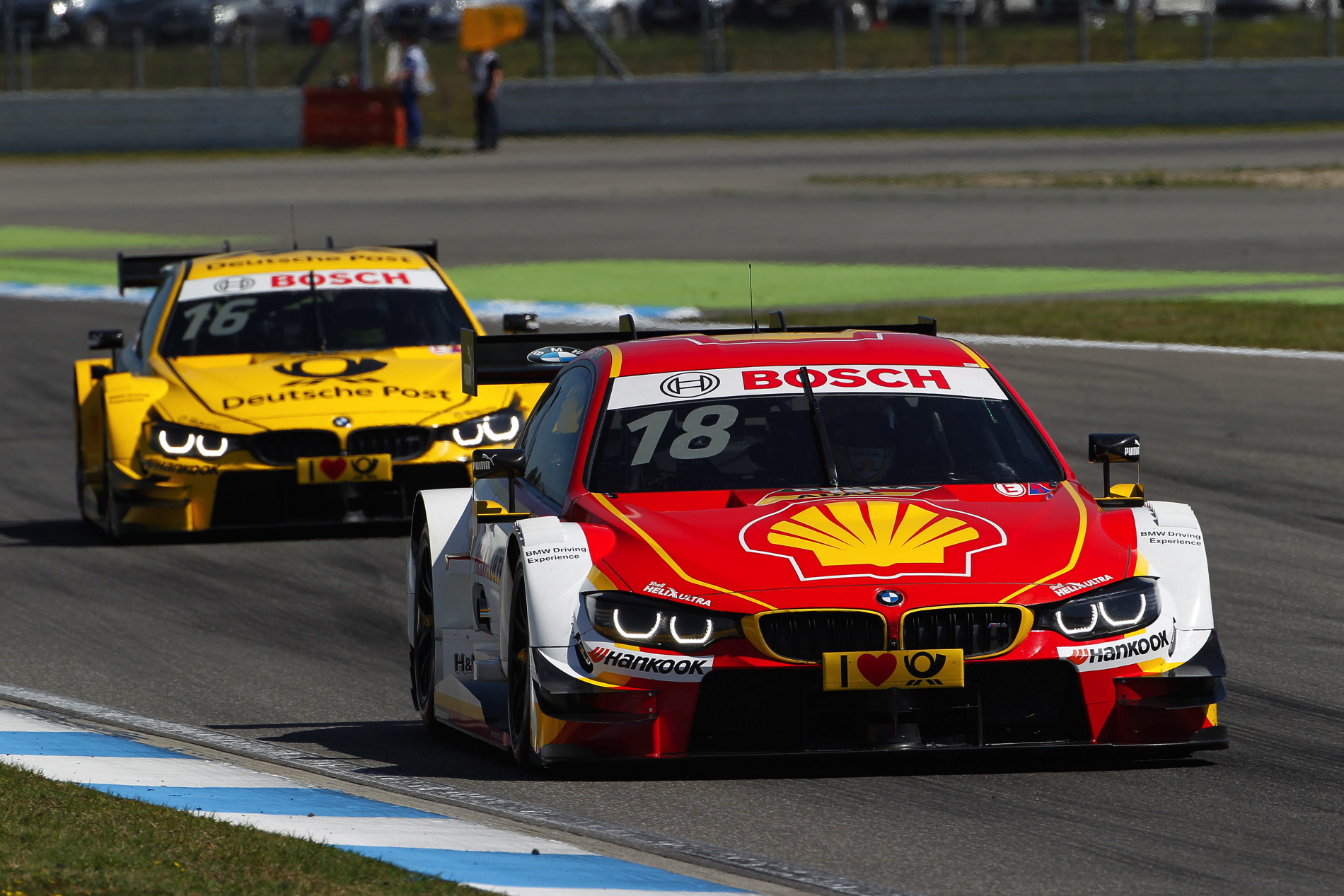 BMW Motorsport claimed its first podiums of the year in race two of the 2016 DTM season, which was the 50th race since BMW returned to the DTM in 2012. Starting from sixth place on the grid in the DEUTSCHE POST BMW M4 DTM, Timo Glock (DE) fought his way through to finish runner-up at the Hockenheimring (DE). Augusto Farfus (BR) was third in the Shell BMW M4 DTM, having started from the front row in second place. Victory went to Paul di Resta (GB, Mercedes). 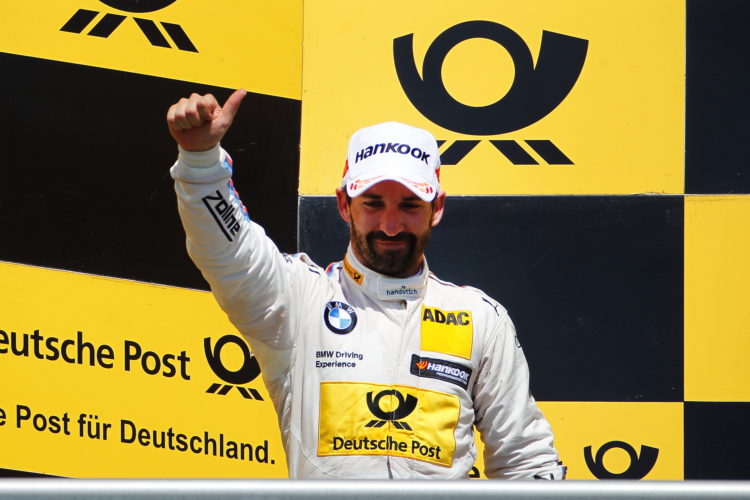 Bruno Spengler (CA) was unfortunate to be involved in a collision shortly after the start, after which he was forced to retire the BMW Bank M4 DTM. One day after finishing seventh in the opening race of the season, António Félix da Costa (PT, BMW M4 DTM) also failed to finish after his car was damaged in an incident.

Reactions to the second race of the 2016 DTM season. 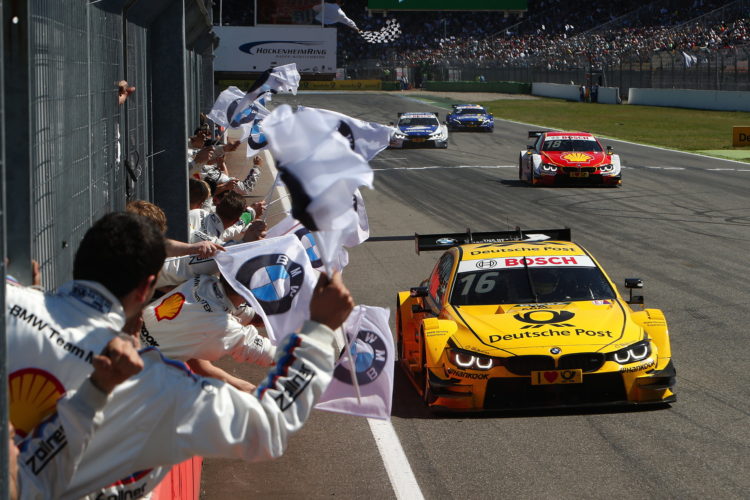 Jens Marquardt (BMW Motorsport Director): “We have taken a big step forward compared to race one on Saturday. Although we have not yet made it onto the top step of the podium, I am still very happy that we had six BMW M4 DTMs in the points on Sunday. I would like to pay a special compliment to Timo Glock and Augusto Farfus, who claimed our first podium finishes of the season. Congratulations to Paul di Resta and Mercedes on a dominant victory. We have seen great races with fierce battles, which I am sure spectators will have really enjoyed. Marco Wittmann had gear issues on Sunday, but was still able to finish in the points in ninth place. That was a fantastic effort. All in all, I am happy with this weekend. The crowds and weather were fantastic and have really whet the appetite for the next two races. Bring on Spielberg.” 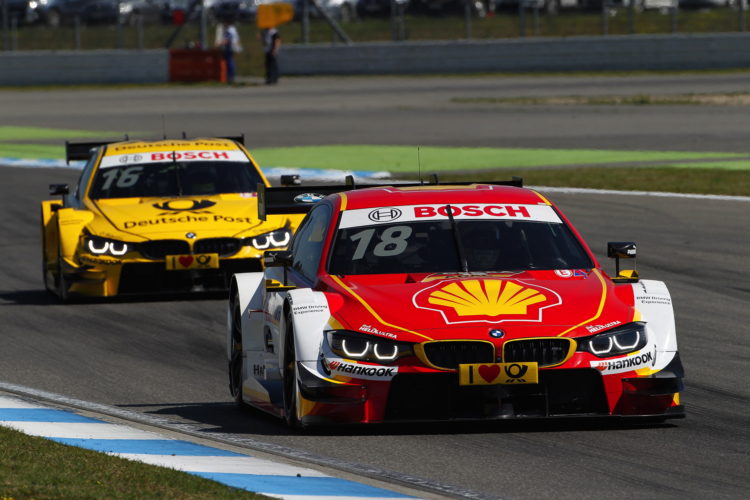 Timo Glock (BMW Team RMG, 2nd place): “I am very happy with the result, particularly after Saturday’s disappointment. I had a very good start and a great fight with Robert Wickens, who was always fair. I would like to thank my new team, BMW Team RMG, and my race engineer for the outstanding job they have done. I am pleased to be able to take a trophy home to my wife on Mother’s Day.”