BMW Motorsport and Akrapovic step up their partnership

Home » BMW Motorsport and Akrapovic step up their partnership 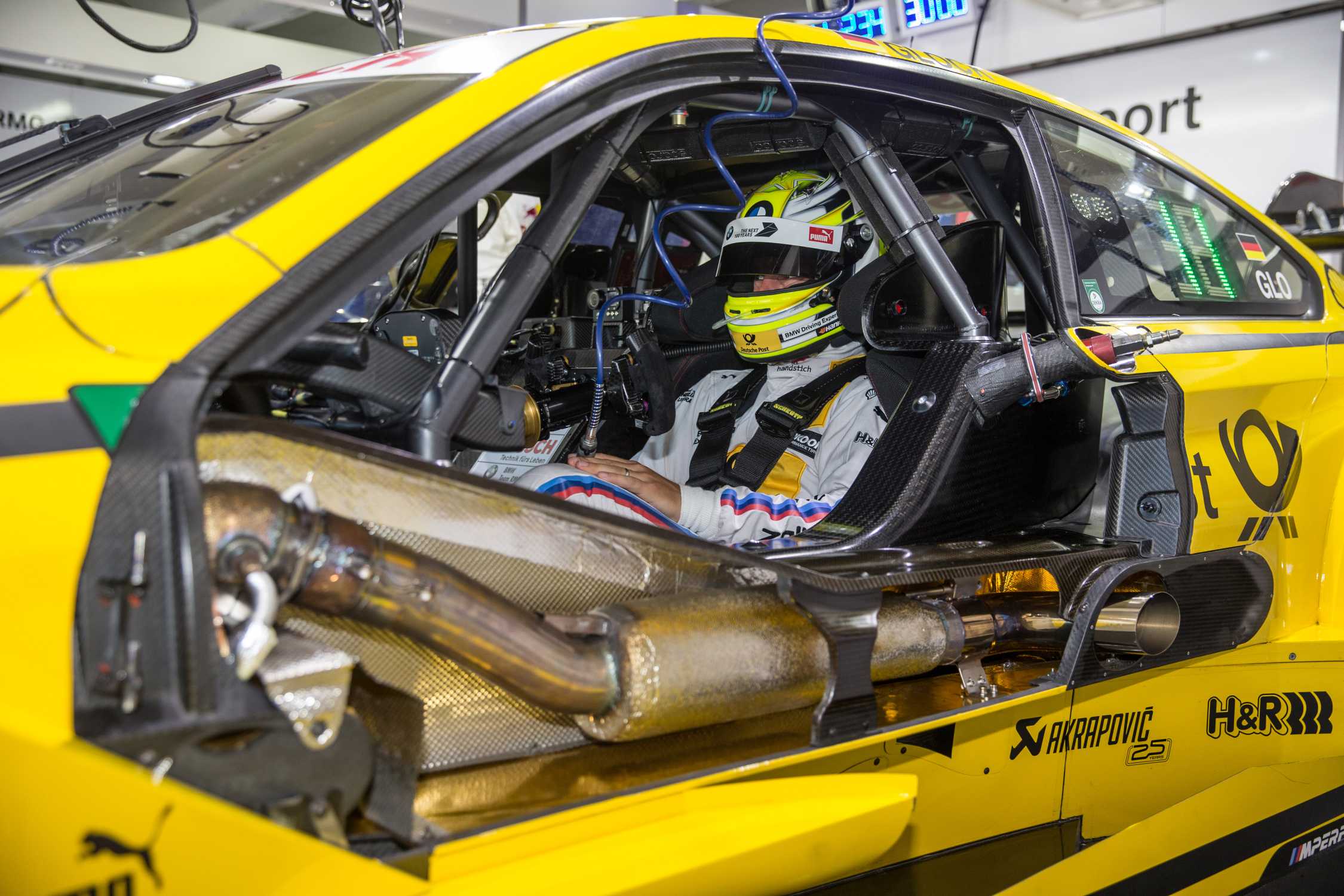 Slovenian company Akrapovič will continue to support BMW Motorsport as Official Partner, and will significantly expand its long-term commitment over the coming years.

Akrapovič has been involved in BMW Motorsport’s DTM project since 2012. In the future, the leading manufacturer of high-quality exhaust systems will also be a prominent feature as Official Partner in the IMSA WeatherTech SportsCar Championship (IWSC), in which BMW Team RLL competes with two BMW M6 GTLMs, and at the iconic 24-hour race at the Nürburgring (DE). The Akrapovič logo will consistently be visible in the exhaust area of the respective racing cars – right at the point where Akrapovič products are being used. 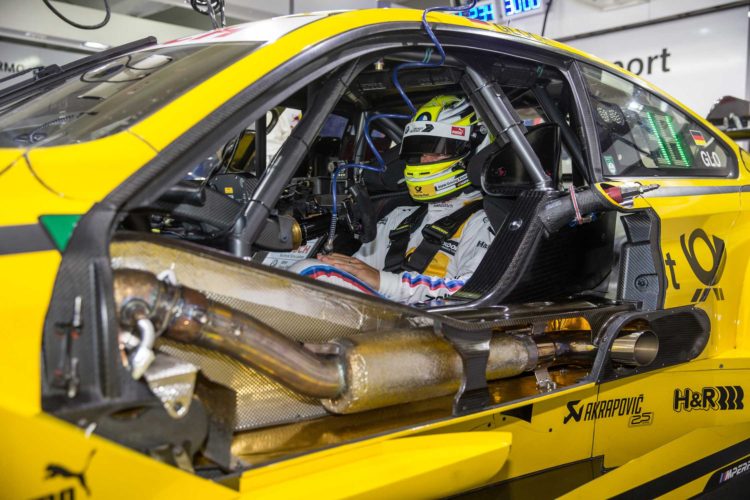 For many years, BMW Motorsport and Akrapovič have also been working hand in hand on the further development of a wide range of projects, such as the BMW M4 DTM and the new BMW M6 GT3.

“I am delighted that a company like Akrapovič, which is so deeply entrenched in motor racing, is not only continuing its partnership with BMW Motorsport, but is actually expanding it,” said BMW Motorsport Director Jens Marquardt. “In recent years, a really close cooperation between Akrapovič and us has developed on various different levels. You can just tell that Akrapovič is an active player on the motor racing scene, and that it is actively shaping many areas. A partnership like this is successful for both parties.”

“Everybody at Akrapovič is delighted to announce the continuation and expansion of the partnership between BMW Motorsport and ourselves,” commented Uroš Rosa, CEO Akrapovič d.d. “This is yet another milestone for Akrapovič and to take this step during our 25-year anniversary, with such a valued partner as BMW Motorsport, makes it even more significant. To continue with this important collaboration is a great testament of the trust shown in us to deliver the latest technological advances to BMW Motorsport in its racing activities, and to extend that even further simply emphasises the bond in that relationship. To increase our involvement with BMW Motorsport in the customer racing side as ‘Official Partners’ for the 24h Nürburgring and the IWSC just reinforces our ongoing alliance and makes us very proud to be involved.”