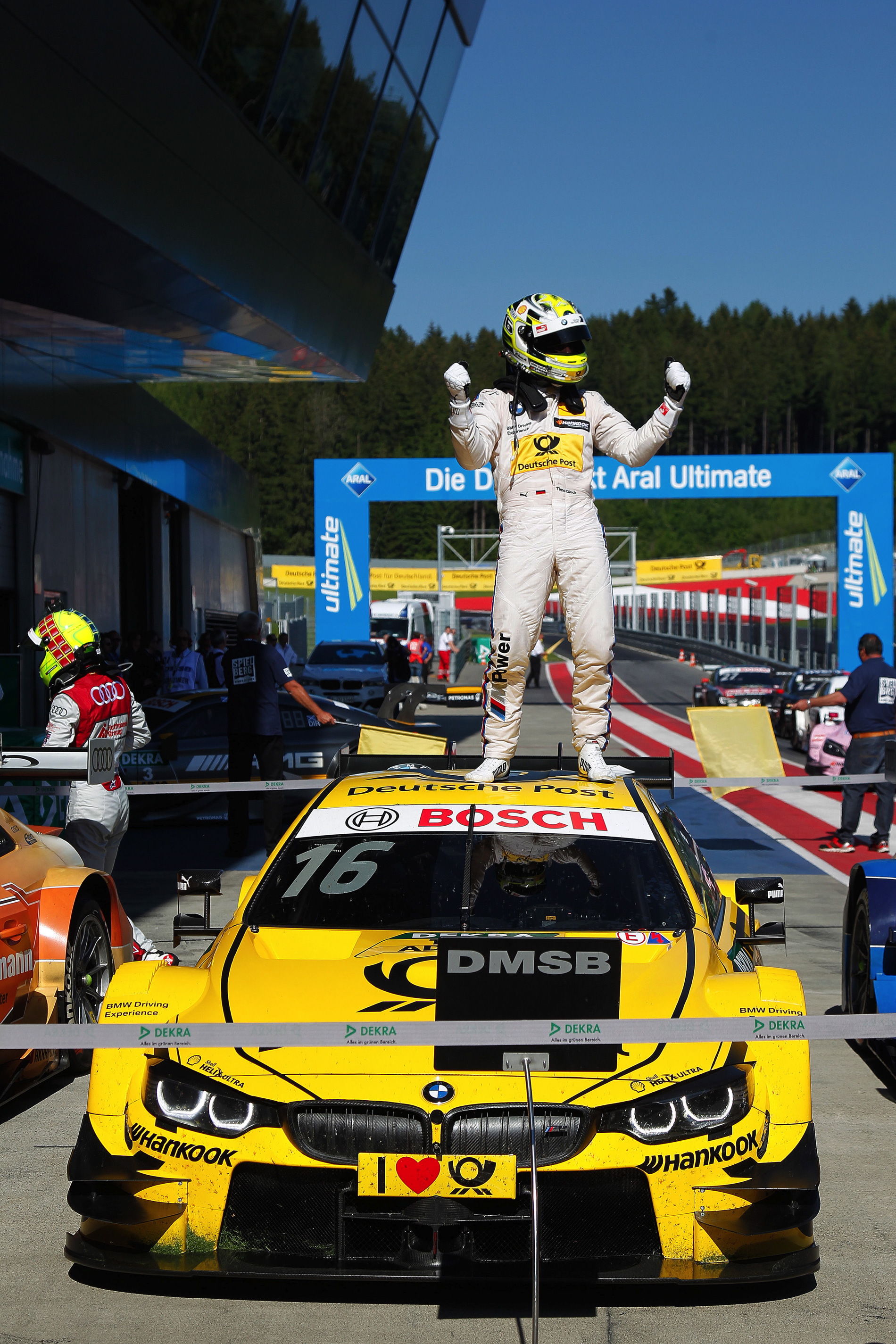 Two races, two wins – a perfect weekend for BMW at the Red Bull Ring (AT): Timo Glock (DE) celebrated the third win of his career in the popular touring car series in Sunday’s DTM race in Spielberg. The day before, Marco Wittmann (DE) got the 70th win in BMW’s 250th DTM race. This gave BMW Team RMG reason to celebrate two days in a row.

Glock started Sunday’s race from third on the grid and took the lead in the opening phase. A lead he refused to surrender at the wheel of the DEUTSCHE POST BMW M4 DTM right down to the finish line. Five other BMW drivers made it into the points thanks to another united team performance. Augusto Farfus (BR) finished in fourth place in the Shell BMW M4 DTM. Right behind him, Maxime Martin (BE, SAMSUNG BMW M4 DTM) and Tom Blomqvist (GB, Ice-Watch BMW M4 DTM) finished in fifth and sixth. On the day after his Saturday victory in the Red Bull BMW M4 DTM, Wittmann finished seventh. Bruno Spengler (CA) finished in ninth place in the BMW Bank M4 DTM. 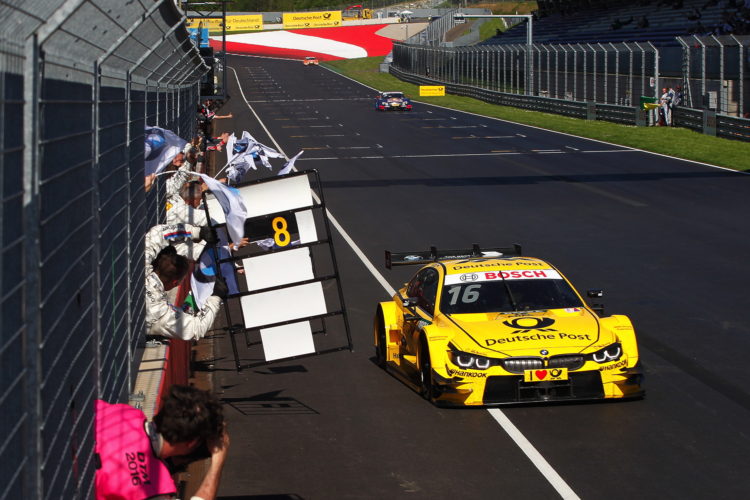 António Félix da Costa (PT) was unlucky: Starting from second on the grid, the BMW Team Schnitzer driver also had his sights set on a good position for a large part of the race, before Edoardo Mortara (IT, Audi) hit the rear of his car in a duel, sending him into the gravel. He ended up finishing the race in 21st place. Martin Tomczyk (DE, BMW M Performance M4 DTM) finished in 19th. 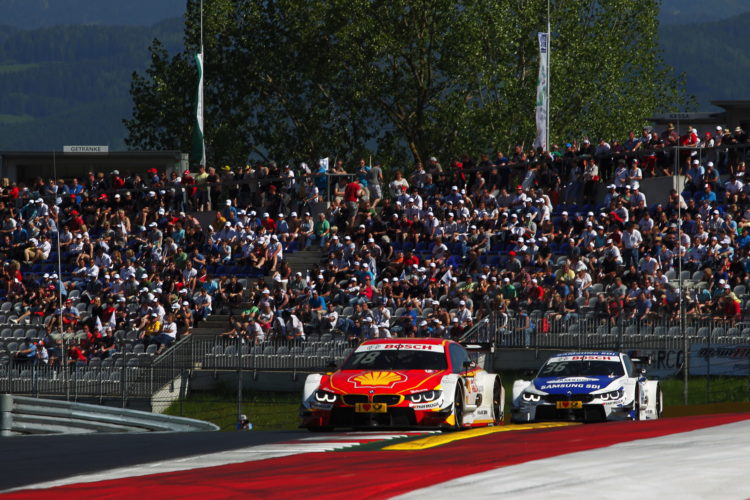 Reactions to the fourth race of the 2016 DTM season.

Jens Marquardt (BMW Motorsport Director): “That was a very strong race by Timo. We had just the right strategy against the strong competition from Audi. It proved to be a very good decision to bring Timo in for an early pit stop. Mattias Ekström came on very strong again, but in the end it was enough. It was a perfect weekend for BMW Team RMG, getting the wins in both races. My congratulations on this outstanding achievement, and well done to all the other BMW drivers who finished in the points. They all did a fantastic job. Overall I am very happy with this weekend. As is so often the case, it was worth coming to Spielberg.”

Timo Glock (BMW Team RMG, 1st place): “This race was a dream. It couldn’t have gone any better. I was able to pull away on the initial laps and then assert my lead after that. After the minor error in qualifying and the misfortune in Hockenheim, this was very satisfying, and BMW Team RMG had a perfect weekend with the wins for Marco and me. This makes me really happy. In general, it was a magnificent weekend for BMW.” 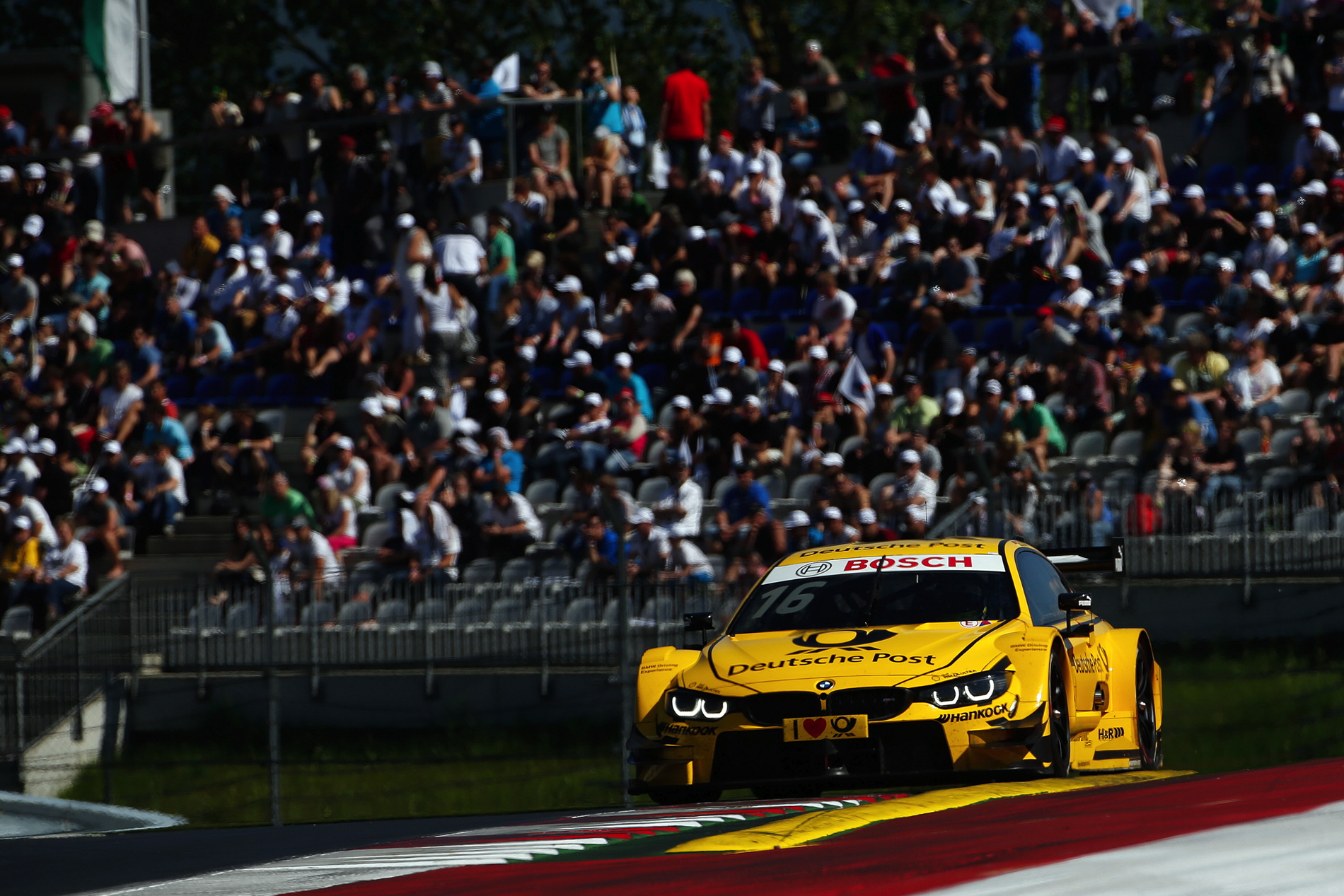 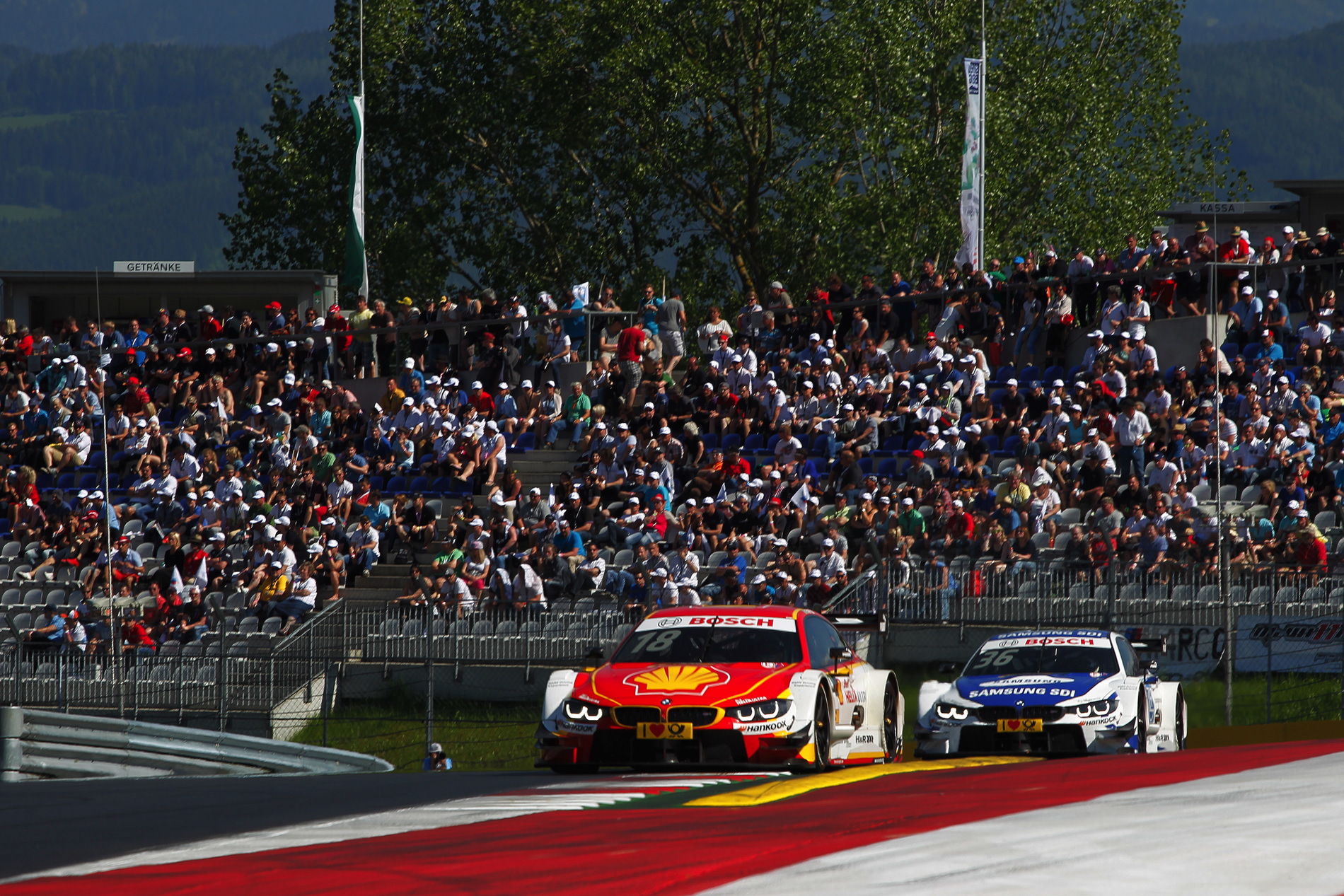 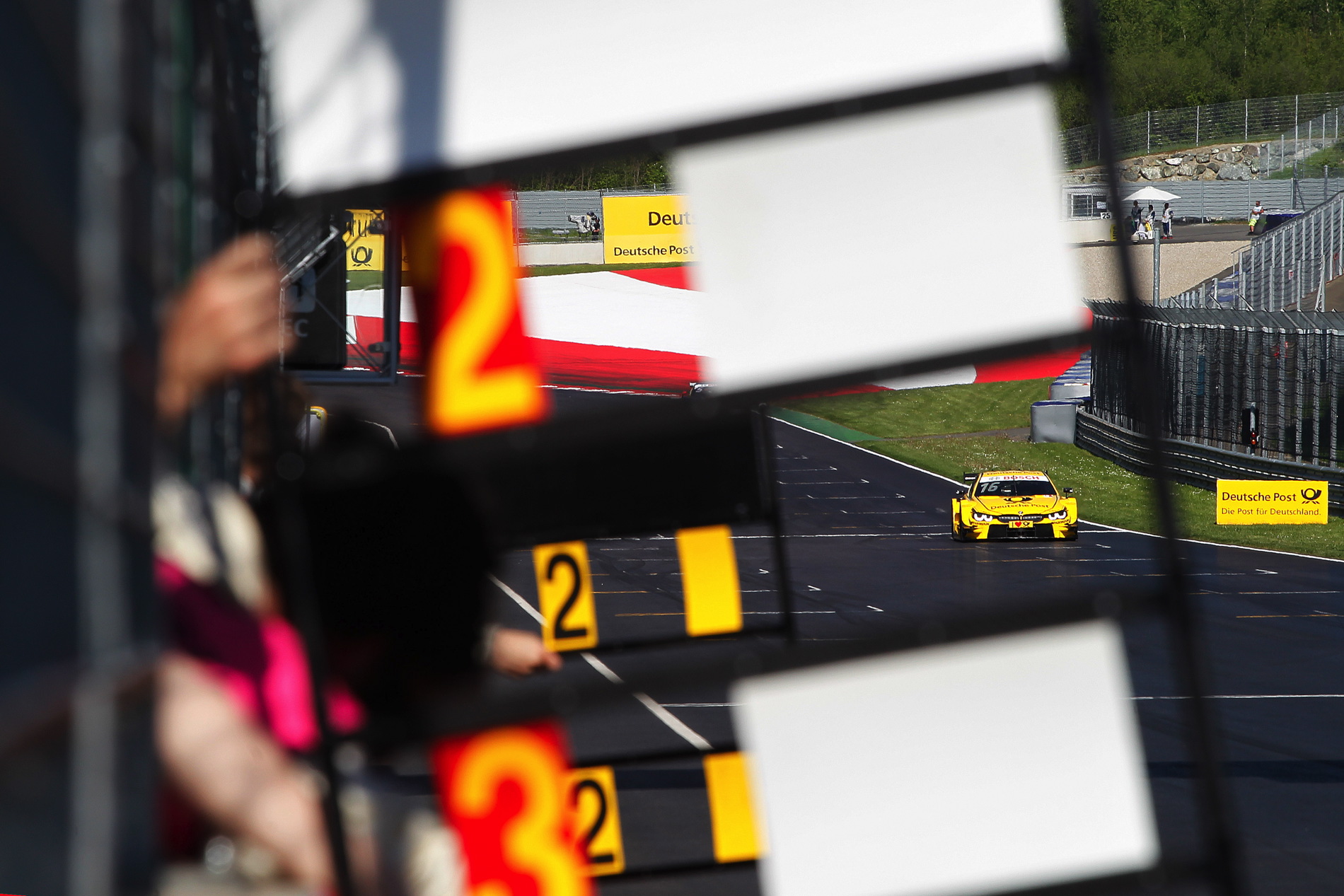 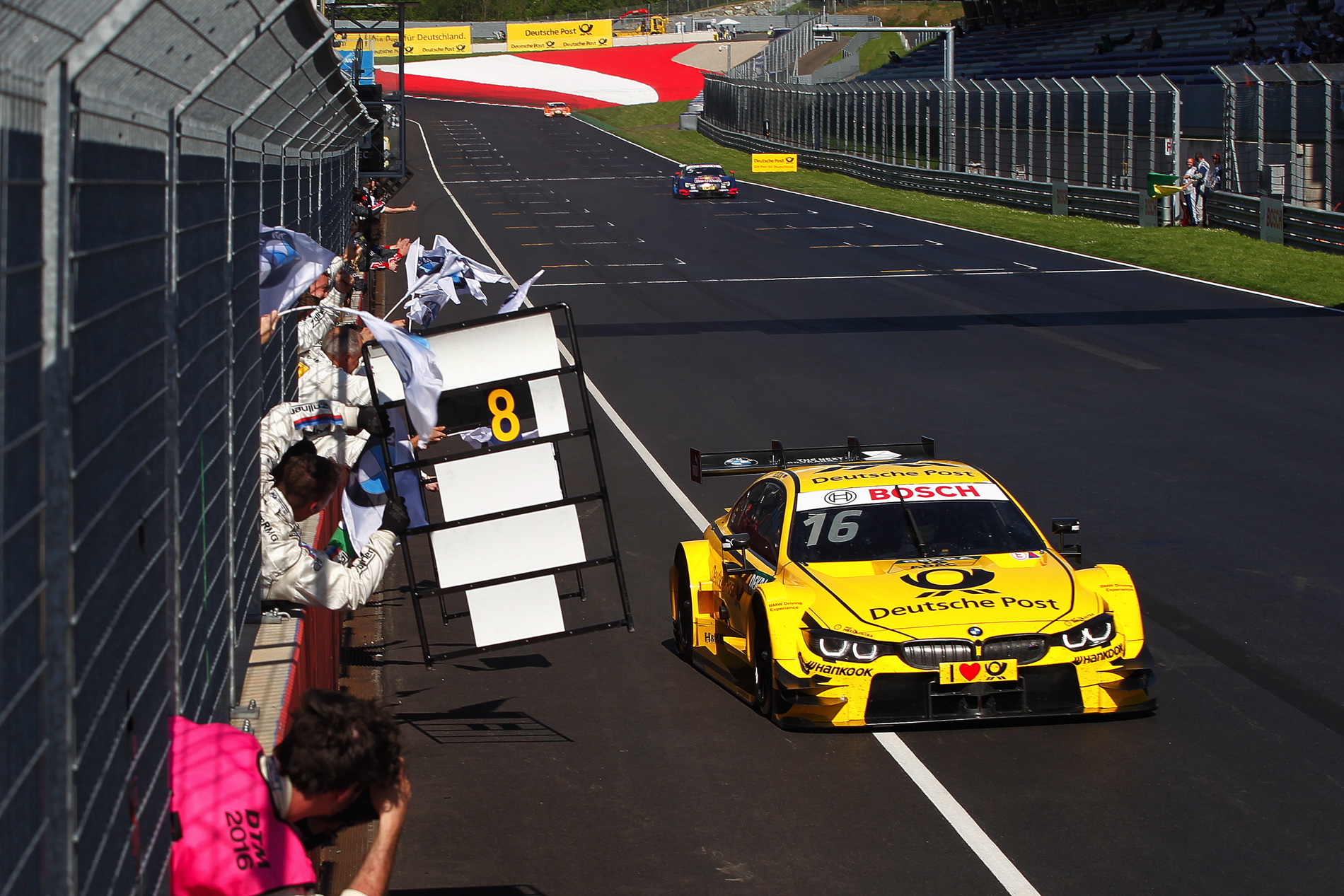