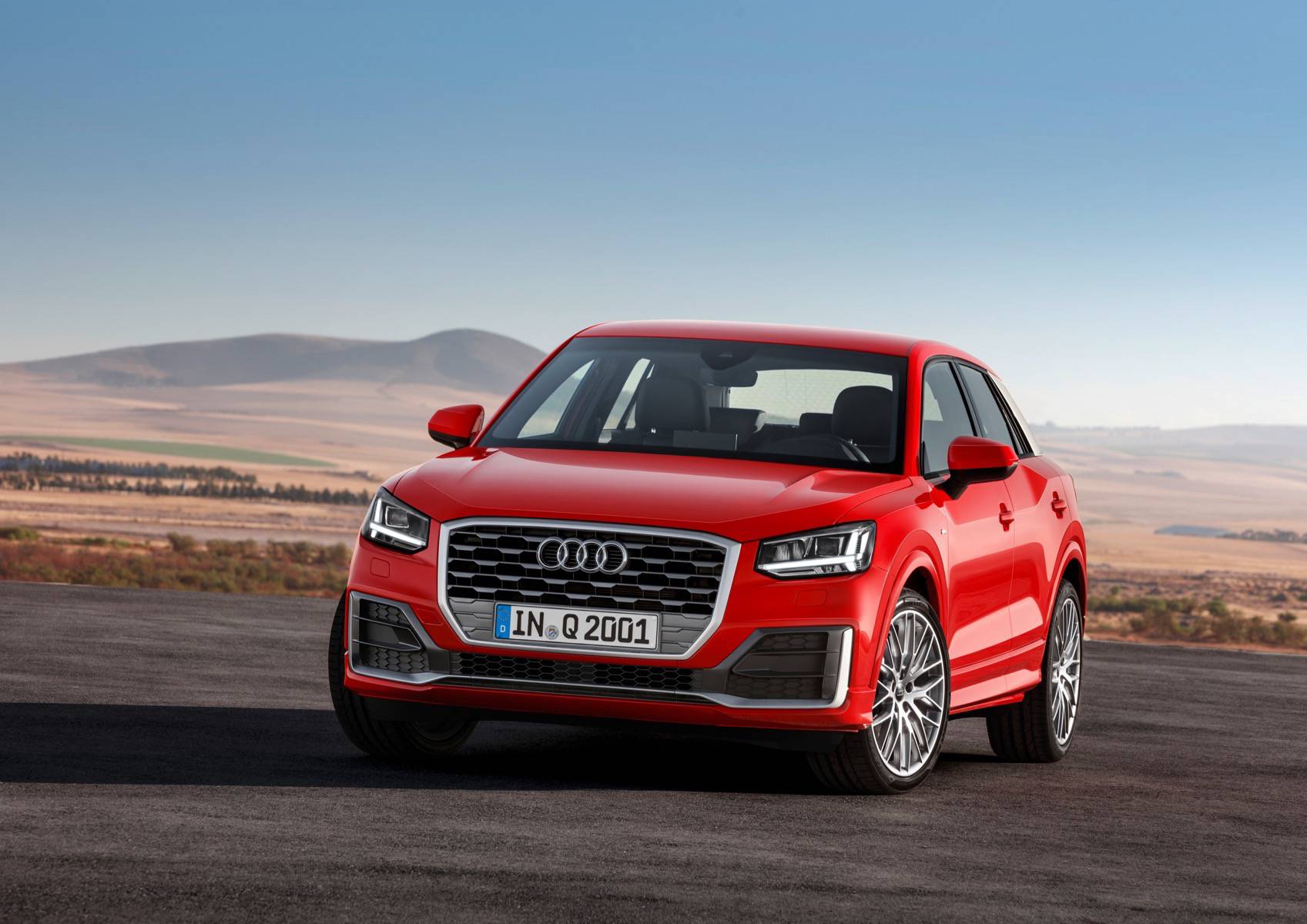 It seems as if all premium German automakers are trying to gain a younger audience. The idea is to get young buyers into the brand who will then move up in the world and buy bigger, more expensive cars within the brand. It’s the reason why BMW has the X1 and will be making an X2, it’s also the same reason why Mercedes-Benz created the GLA Class. But it’s also the reason why Audi has just released its latest Q2 SUV.

Audi’s latest entry into the world of small crossovers is its smallest yet, looking to really capture the hearts and minds of young car enthusiasts. The Audi Q2, which will be based on the Volkswagen Group’s new MQB platform that underpins the Audi TT and Volkswagen GTI, will slot underneath the Audi Q3 and compete with the BMW X1 and, eventually, the X2. 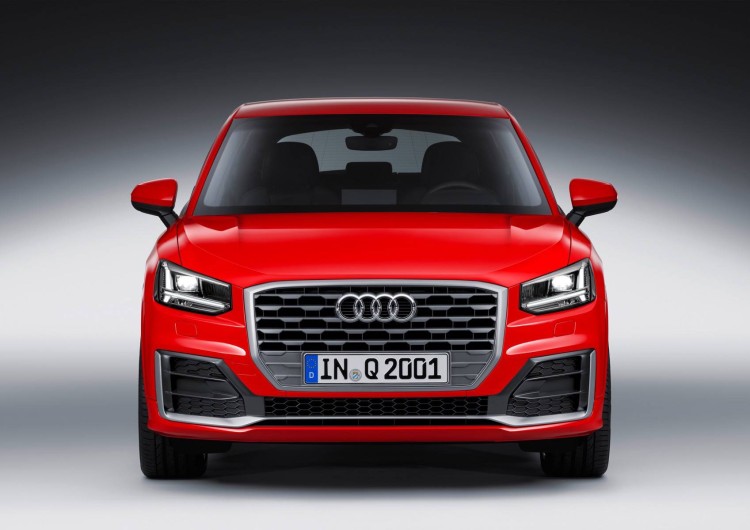 The Audi Q2 will launch in Europe first, this Autumn, but will eventually make its way to the US. In the European market, the Q2 will launch with a variety of four-cylinder gasoline and diesel engines, with its lowest-end engine being a 1.0 liter 114 hp turbocharged three-cylinder engine. After that there will be a 1.4 liter turbo-four making 148 hp and a 2.0 liter four-pot that will make 190 hp, which will be the highest-end engine. There will also be a couple of diesel engines, a 1.6 liter and a 2.0 liter, but those will not likely make it to the US. In fact, expect the 2.0 liter gas engine to be the only engine that makes it stateside. 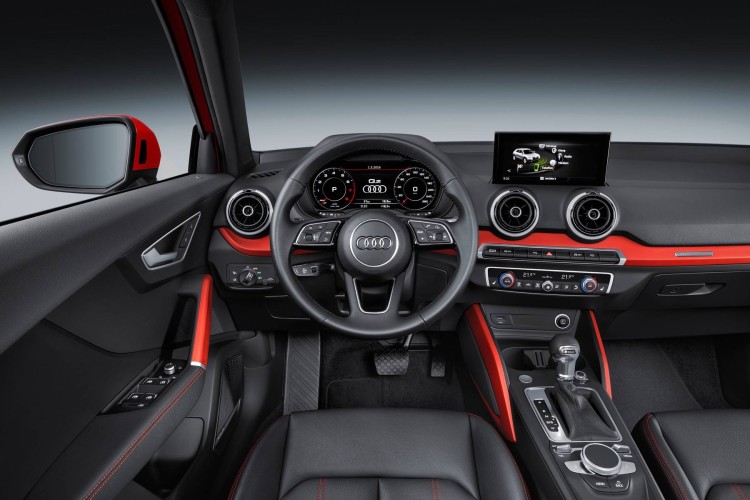 As far as styling goes, this could be Audi’s best work in some time. Audi’s cookie-cutter design has gotten a bit stale lately and this new Audi Q2 shakes up the brand’s somewhat plain design. The Q2 is sharp, muscular and aggressive, with design cues that have yet to make it to any other Audi product. It’s quite refreshing to see a new look for the four-ringed brand. In comparison to the BMW X1, the Q2 is a bit smaller and a bit sportier looking. The Q2 is clearly targeted for a younger audience than the X1. But the upcoming BMW X2 is more likely to compete with the Q2 directly.

Inside, the Q2 is a bit more like other Audi products, but it isn’t identical. The overall design is similar to that of the A3 and Q3, but it’s a bit crisper and more stylish. The body-color interior trim is an interesting design element, one that’s either love-it or hate-it. 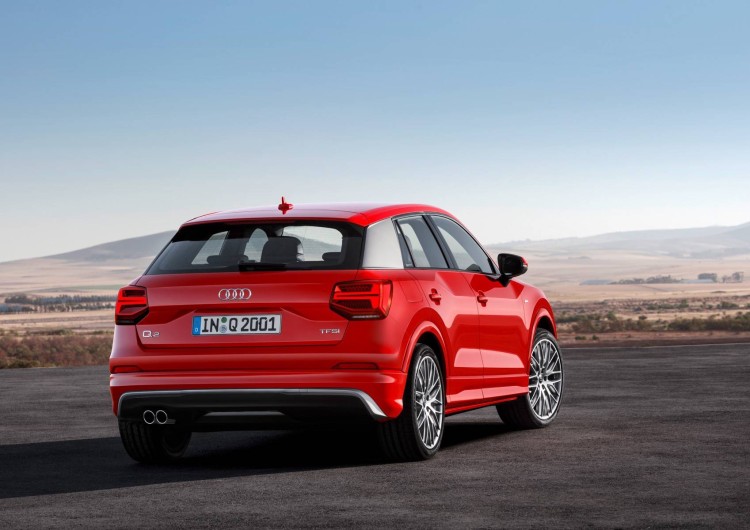 Overall, the Audi Q2 looks like a fun and interesting little SUV that definitely breaks up the familial design that was getting too stale for Audi. It also looks better than some of the competition, like the Mercedes-Benz GLA Class. The current BMW X1 is probably a bit too big to compete directly with the Q2, so the X2 will likely be the more direct competitor. But either way, the Q2 looks like it could steal a lot of younger buyers away from other brands with its shape design and overall feeling of fun.