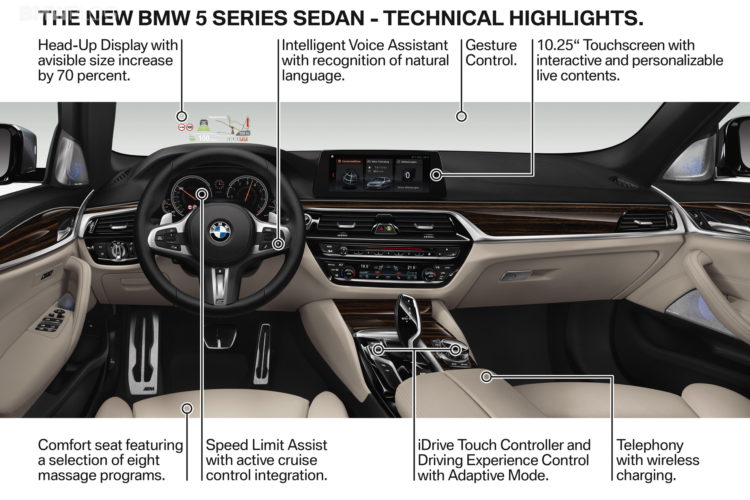 5 Things You Should Know About the 5 Series Driver Aids

The automotive industry is currently witnessing a paradigm shift towards autonomous driving. We are not only seeing carmakers, but technological giants like Apple and Google enter the race to come up with the first mass-volume,… 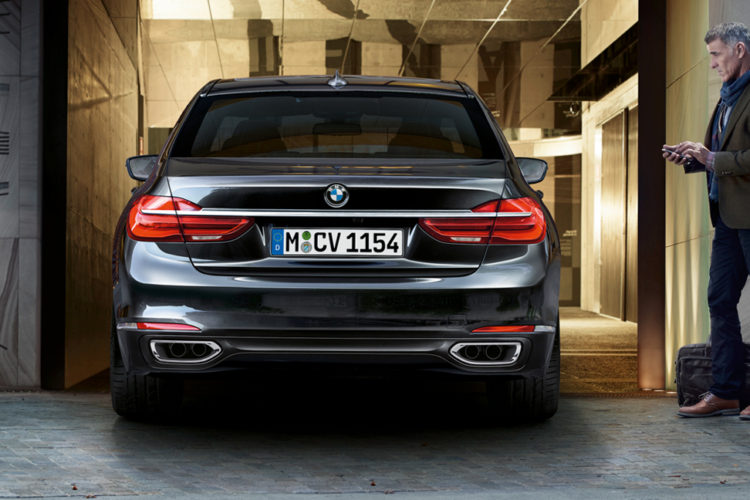 It’s been quite some time since BMW took the veils off its new 7 Series and its plethora of new technologies. And yet, in some countries, the novelties the flagship brought to the table haven’t…

Last year BMW claimed that the new 7 Series will bring out a plethora of technology premieres for both the brand and the auto industry. When the luxury sedan finally arrived, it was filled with…

When the 2016 BMW 7 Series was unveiled, the Germans claimed that it arrived bringing no less than 25 innovations on board, 13 of which were a first for the entire auto industry. Among other… 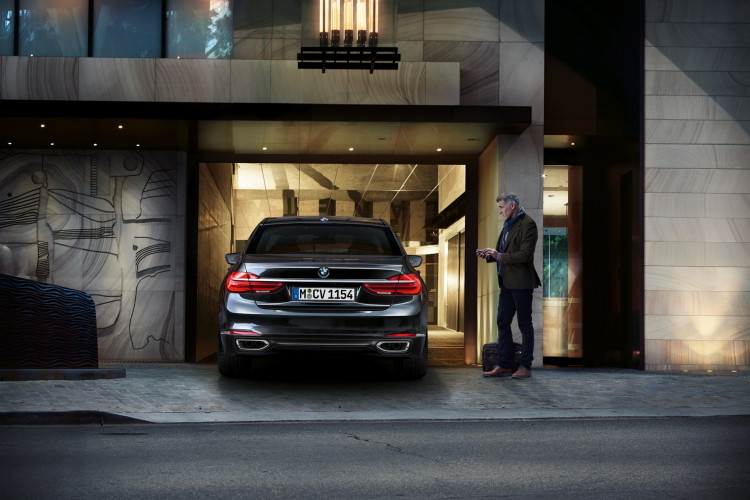 US market to finally get BMW 7 Series remote parking

If you’re a fan of the NFL, you’ve probably heard it being referred to as the “No Fun League” before. This is because of the incredible amount of new rules that ruin all of fun…