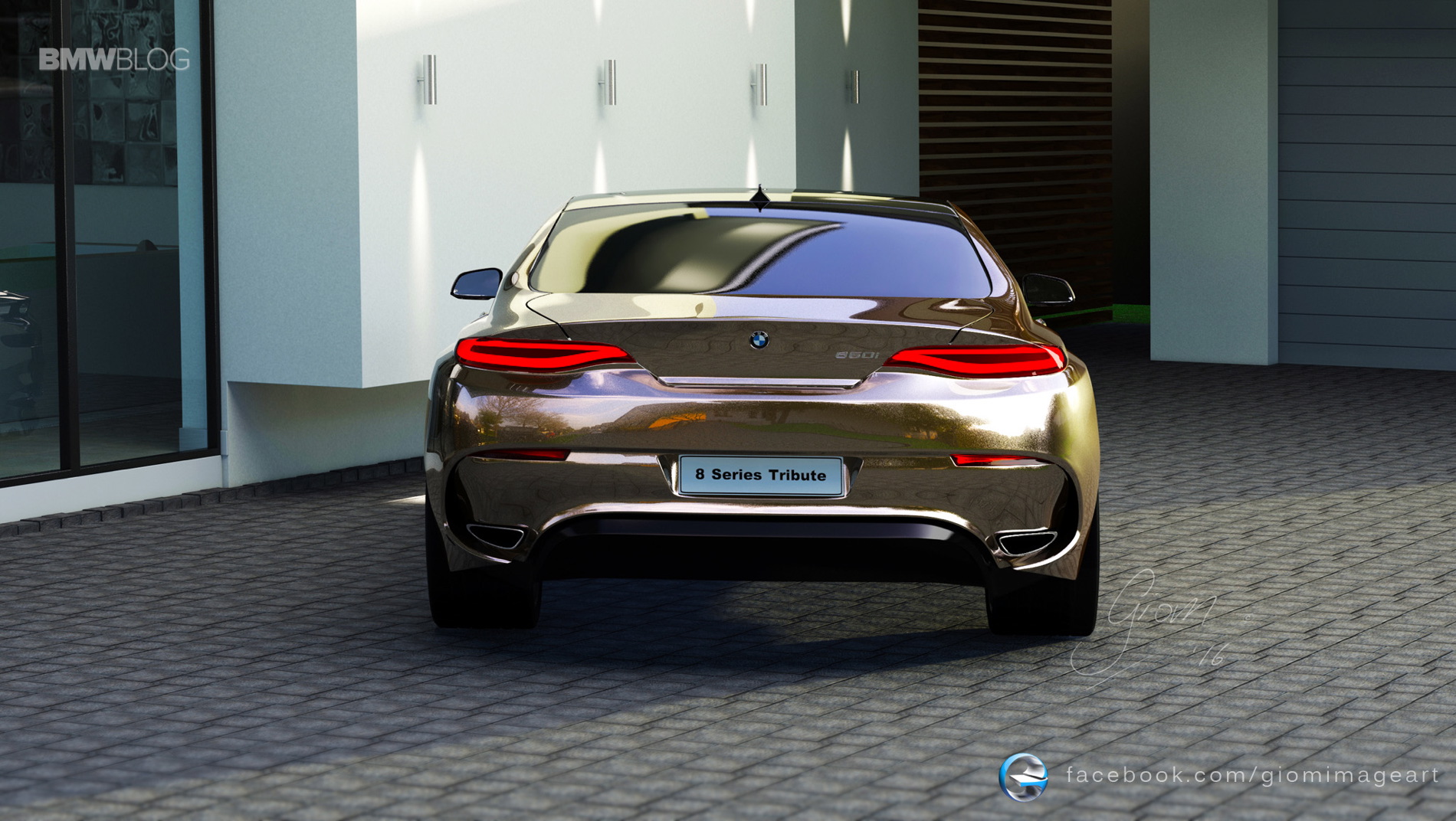 If there was any need for further confirmation, you have it now: the upcoming BMW 8 Series is a go and it even received an internal codename: G14/G15. Just like the rest of the BMW family, the 8 Series will have its chassis code and interesting enough, is the same Gxx designation used by the 7 Series (G11/G12), future 5 Series (G30/G31) and new 3 Series (G20).

Earlier today, a report by Automobile Magazine came to confirm our exclusive report – BMW is indeed relaunching the 8 Series model. The new BMW flagship model not only aims to compete with the Mercedes-Benz S-Class Coupe, but it will also replace the 6 Series Coupe and Convertible. 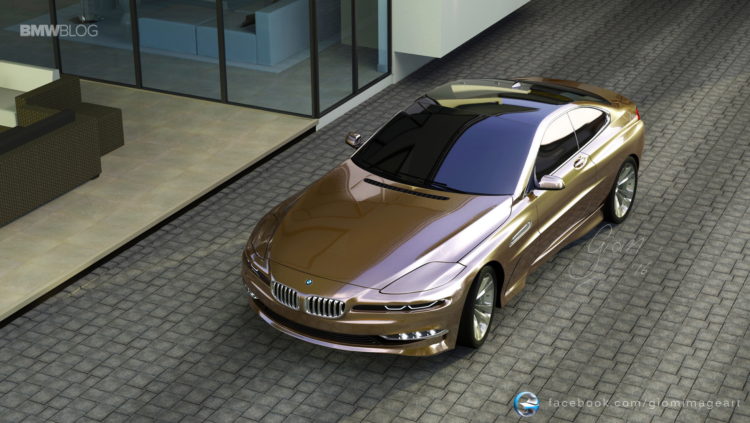 BMW won’t completely eliminate the 6 Series badge, but it would rather focus on a Porsche competitor, with a different pedigree than the one we’ve been accustomed to. At the same time, BMW will aim to make the 8 Series lighter and more agile than the S-Class two-doors, with significant interior space.

The Bavarians have already reserved some badges for the 8 Series lineup, from 825 to 830, 835, 845, 850 to the M-branded M850 and M8. What remains unknown at the moment are the differences between the G14 and G15 chassis codes. Is BMW preparing two separate bodystyles? Or will it use the playbook from the 7 Series with a short and long wheelbase variants?

That’s unclear at the moment, but we’re likely to find out way before the 2020 market launch.