BMW Alpina Models to Arrive in Australia this November

Home » BMW Alpina Models to Arrive in Australia this November

BMW Alpina models are set to make a debut on the Australian market later this year, according to new reports. The German tuner/manufacturer decided to enter the land down under market, basing its decision on the high demand for Bavarian vehicles in Australia as well as the love Aussies have for high-performance models. And, excluding some M models, the Alpina alternative is as fast as it gets.

The first shop where curious customers will get to see Alpina cars in the metal will be in Melbourne, at the In Motion Group, with more dealerships to follow later on. The Alpina B4 BiTurbo Coupe model based on the BMW 4 Series and the B3 BiTurbo Sedan and Touring models based on their BMW 3 Series equivalents will be the first ones to be imported, with more choices becoming available down the line. 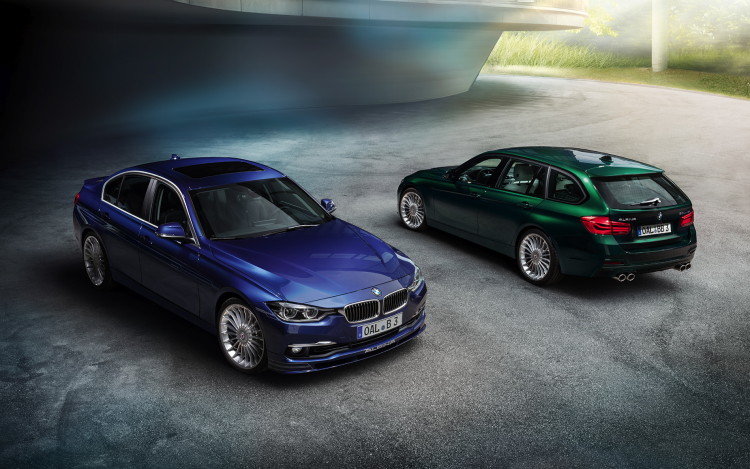 Since the cars will be made in Germany, with their own VIN numbers as Alpina got us used to, they will be imported into Australia, with price tags close to what a BMW M models cost in the land down under. With just over 1,700 units sold in 2015, you also shouldn’t expect to see too many of them drive on Australian roads, no matter what price they come with, this being a niche product by all definitions.

“Our customers are typically people looking for a high performing car which is easy to use every day, which offers more comfort … and these are customer which are not looking for an M car – it’s too hard core – they don’t find a standard BMW unique enough,” Alpina product manager Jonathan Ganser said for Drive.

And that’s what defines and sets Alpina models apart. They tend to focus more on low end torque and luxury rather than straight up performance. Sure, in a straight line, due to their considerably powerful engines, Alpina models can even outpace M cars but in the bends, the Motorsport division developed BMWs will always have the edge. However, the fact that they do come with all-wheel drive and a super comfortable suspension setting, makes the Bovensiepen models stand out in the crowd, appealing to a certain demographic.
Facebook Twitter Email