BMW trying to stay on top of Mercedes in luxury sales

For years, the BMW Group has been the best-selling luxury automaker in the world. Combined with MINI and Rolls Royce, BMW has been able to outsell its competitors by quite a large margin for quite some time now. However, for the first six months of this year, Mercedes-Benz has jumped ahead of the famous Bavarian brand. But that hasn’t stopped BMW from pledging that it will remain atop the luxury sales mountain by the year’s end.

The main reason for Mercedes’ take over of the luxury sales crown is its influx of new models. Mercedes-Benz has recently released the new C Class and E Class sedans, as well as the GLC and GLE Class SUVs. That influx of new vehicles has brought a massive amount of popularity to the Stuttgart-based brand. That’s kind of how things go, though. The luxury car market is cyclical. 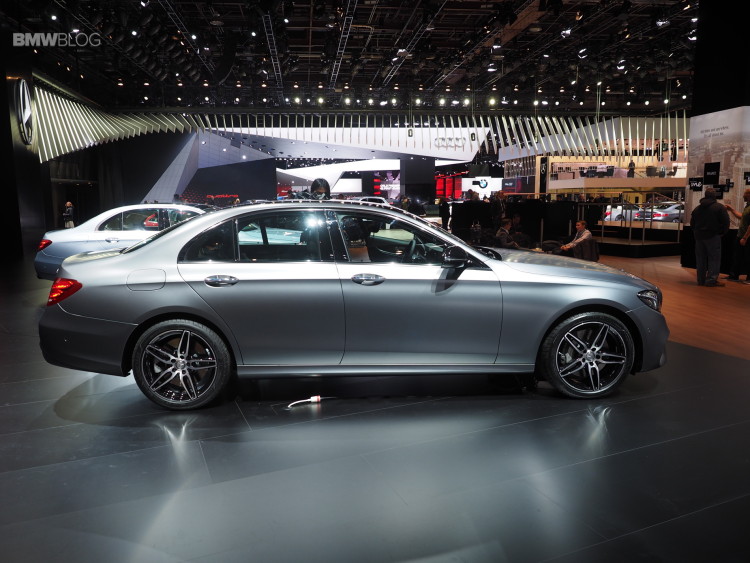 BMW hasn’t had many new releases this year, aside from the low-volume M2, which has caused Mercedes-Benz to leapfrog it. Although, BMW should be getting a shot in the arm later this year, as it will launch the new 5 Series. Being one of BMW’s most popular models, the new 5 Series should help its sales. Although, it might be too little too late. One new model won’t catapult BMW ahead of Mercedes-Benz if it’s only going to be on sale for a few months.

However, despite BMW slightly lagging behind Mercedes-Benz, in terms of sales, it’s still highly profitable. In fact, BMW is doing very well, with 25 successive months of hitting its sales goals. BMW’s second-quarter earnings rose to $3.05 billion from the $2.83 billion of last year.

BMW is also moving a lot of its time and energy toward new technologies and powertrains. For instance, the Bavarian brand wants to deliver a fully autonomous vehicle by 2021. It’s been working with companies like Intel Corp. to develop such technologies and it’s been helping. BMW has seen an increase of 87 percent in electric sales for the first half of this year. 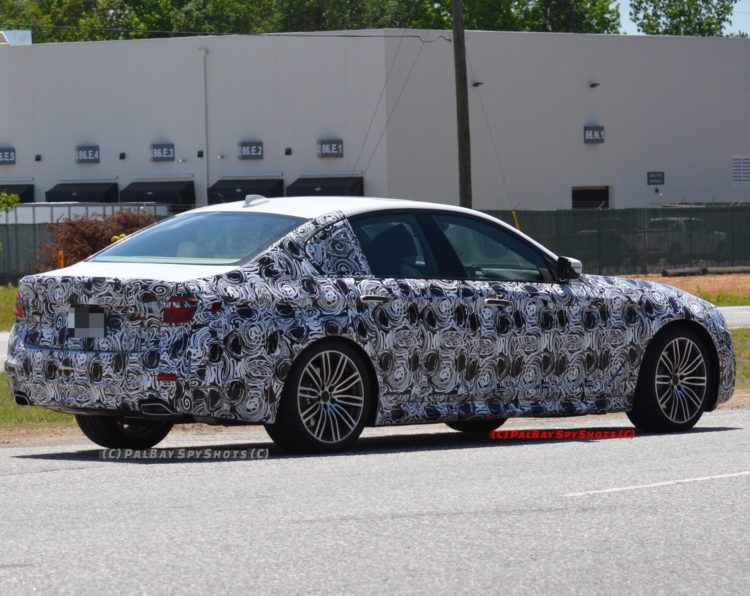 But it still isn’t the best-selling luxury automaker so far this year and that doesn’t sit well with the Bavarians. In a recent statement from BMW, the Bavarian brand is “firmly intent” on coming out on top of the luxury sales mountain by the end of this year. The new BMW 5 Series, which will be revealed next month, should help quite a bit. But we’ll see if BMW can springboard ahead of Mercedes-Benz in just a few short months.