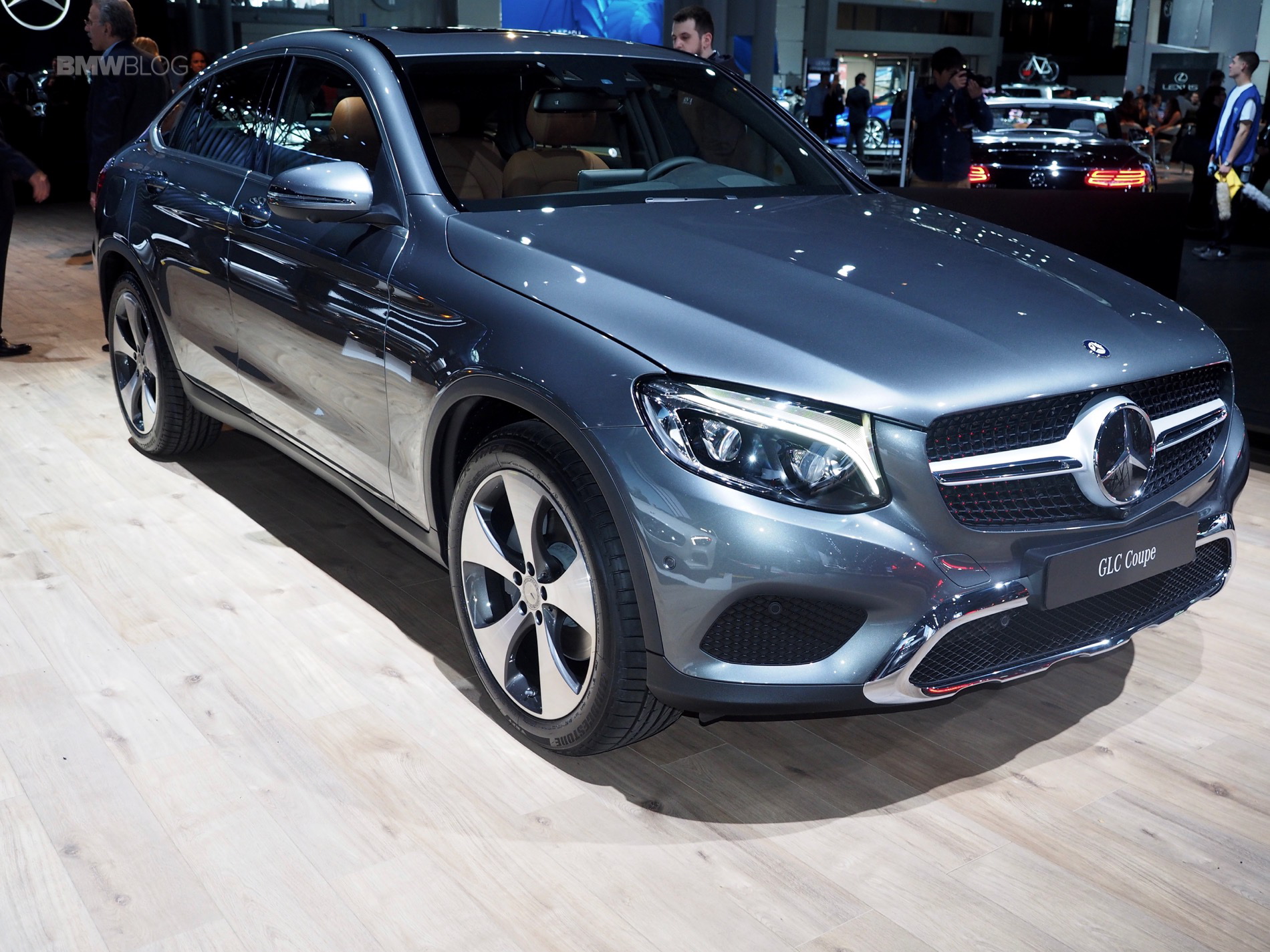 BMW is famous for its niche-busting ways, putting out SUVs, SAVs, Coupe SUVs and any other sub-genre of vehicle BMW can think of to appeal to each and every demographic of customer. Well, Mercedes-Benz has decided to jump in on the action and has created a new coupe-like SUV to compete with the BMW X4, the GLC  Coupe.

While Mercedes-Benz is being loose with the term “coupe”, we get what it’s trying to do. There’s a large demographic of customers who are looking for an SUV or crossover that has striking coupe-like looks. It’s the very same demographic that buys up BMW X6s and X4s like crazy and Mercedes wants a slice of the pie. And this is common for automakers to copy each other’s ideas, as we spoke of this earlier this week. So there’s no dig at Mercedes-Benz, here. However, the folks in Stuttgart could have been a bit more subtle in how they copied the X4, as it’s so strikingly similar. 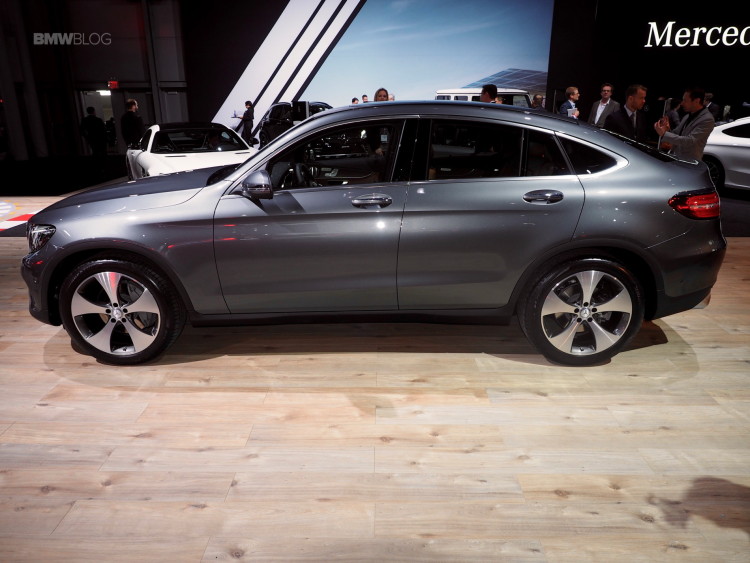 In profile, it’d actually be hard to tell the difference between the two, at a glance, they’re that similar. The roofline is nearly identical, as are the proportions. However, it doesn’t wear the coupe-like SUV looks as well as the X4, and we’re being as objective as possible. For some reason, there’s just something frumpy about the way it looks and it’s somewhat slab-sided. While the X4 isn’t a pretty car by any means, it has an aggressive look to it that somewhat makes its strange design make some sort of sense. Not so much in the GLC Coupe.

On the inside, it’s a very different story, however. The interior is beautifully well made, with rich leather and open-pore wood everywhere and everything you can touch feels lovely. It’s genuinely a fantastic cabin. Say what you want about the design, as that’s subjective, but you absolutely cannot knock the quality. It’s a quality item, the cabin of the GLC Coupe, and one that you’d want to spend hours in. While the design isn’t very exciting, everything is laid out well and it’s very comfortable and the back seat is far more capacious than we anticipated with quite good rear head room. However, I’m still annoyed with Mercedes’ incessant use of those horrid column shifters. 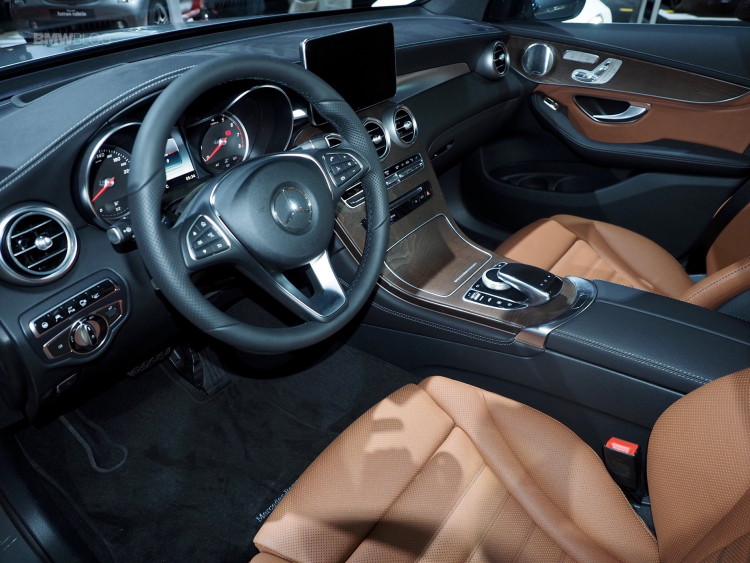 Two variants of the GLC Coupe will make it to the US market, the GLC300 4Matic and the GLC43 AMG. The former uses a 2.0 liter turbocharged engine that develops 241 hp, similar to the BMW X4 xDrive28i, and the latter uses a 3.0 liter bi-turbo V6 that develops 362 hp, which will likely compete with the X4 M40i. While the GLC43 AMG is probably the one to have, both would be decent choices as they both come with that lovely cabin.

Overall, the GLC Coupe is a bit of an anomaly, as it isn’t good looking by any stretch of the imagination and is pretty much useless, it has an excellent interior and some promising powertrains. So just like the BMW X4, the Mercedes-Benz GLC Coupe will remain a car for people who can stomach the looks and want something more interesting to drive than the standard GLC Class and are willing to give up some practicality for it. 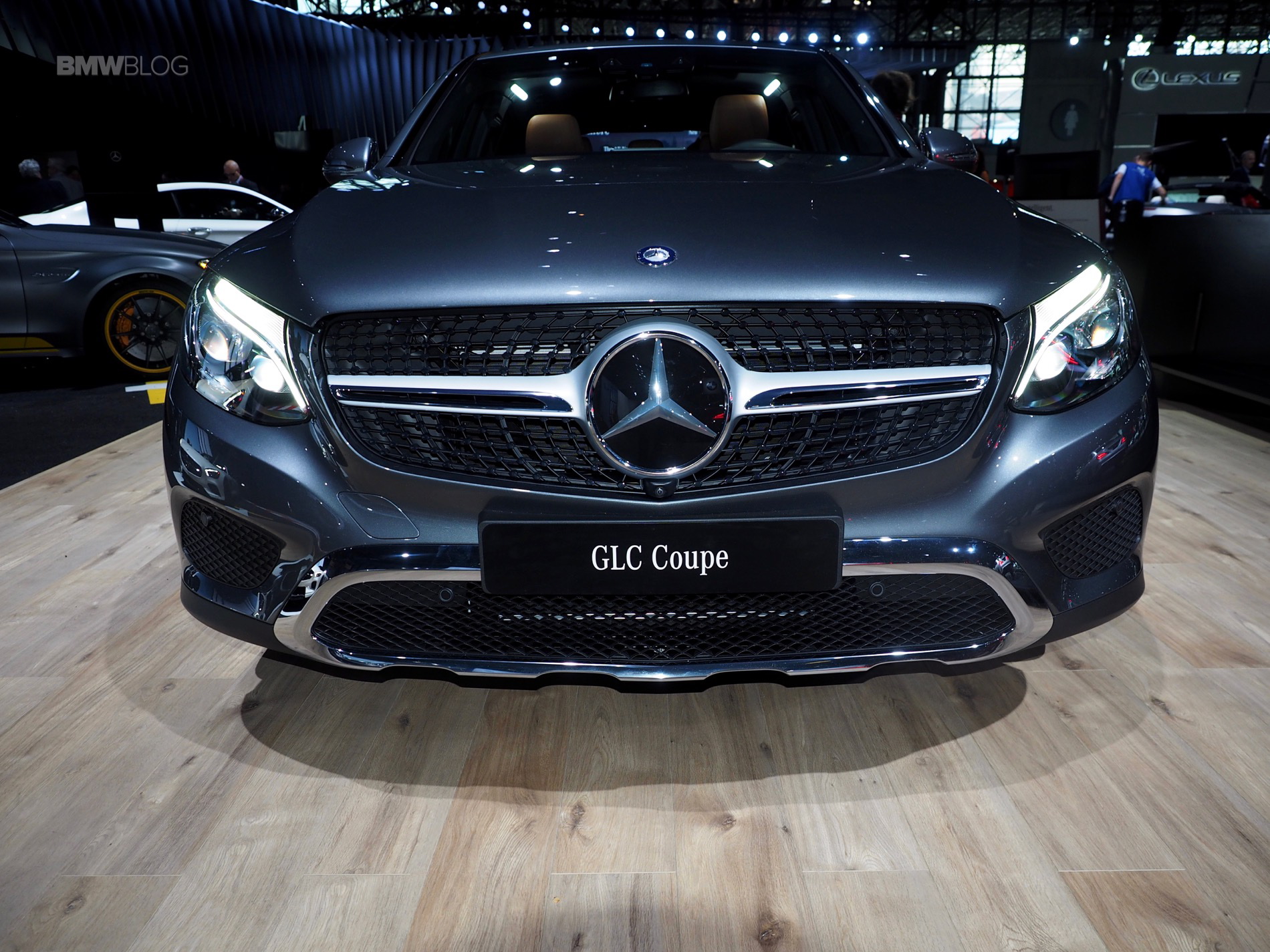 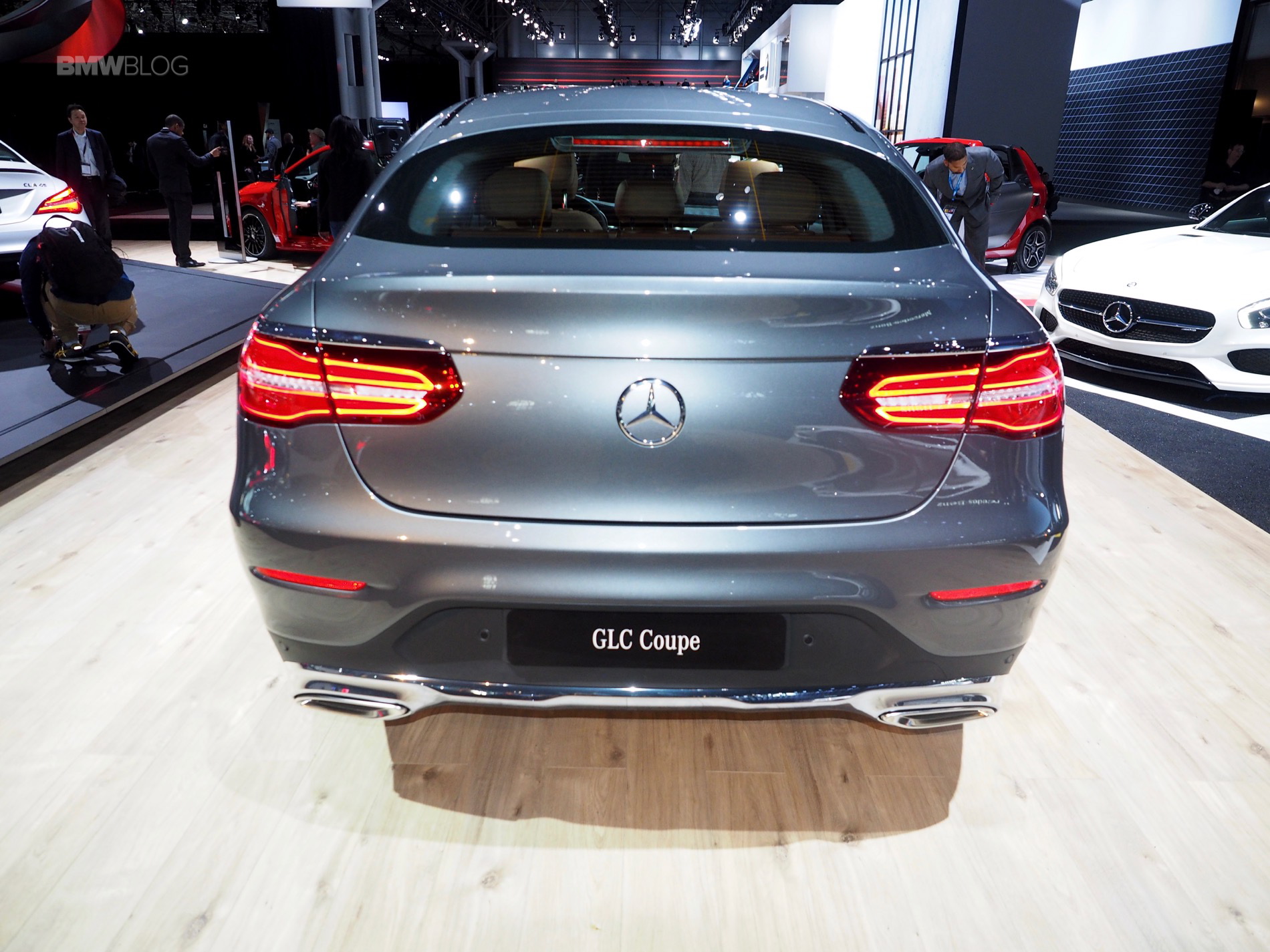 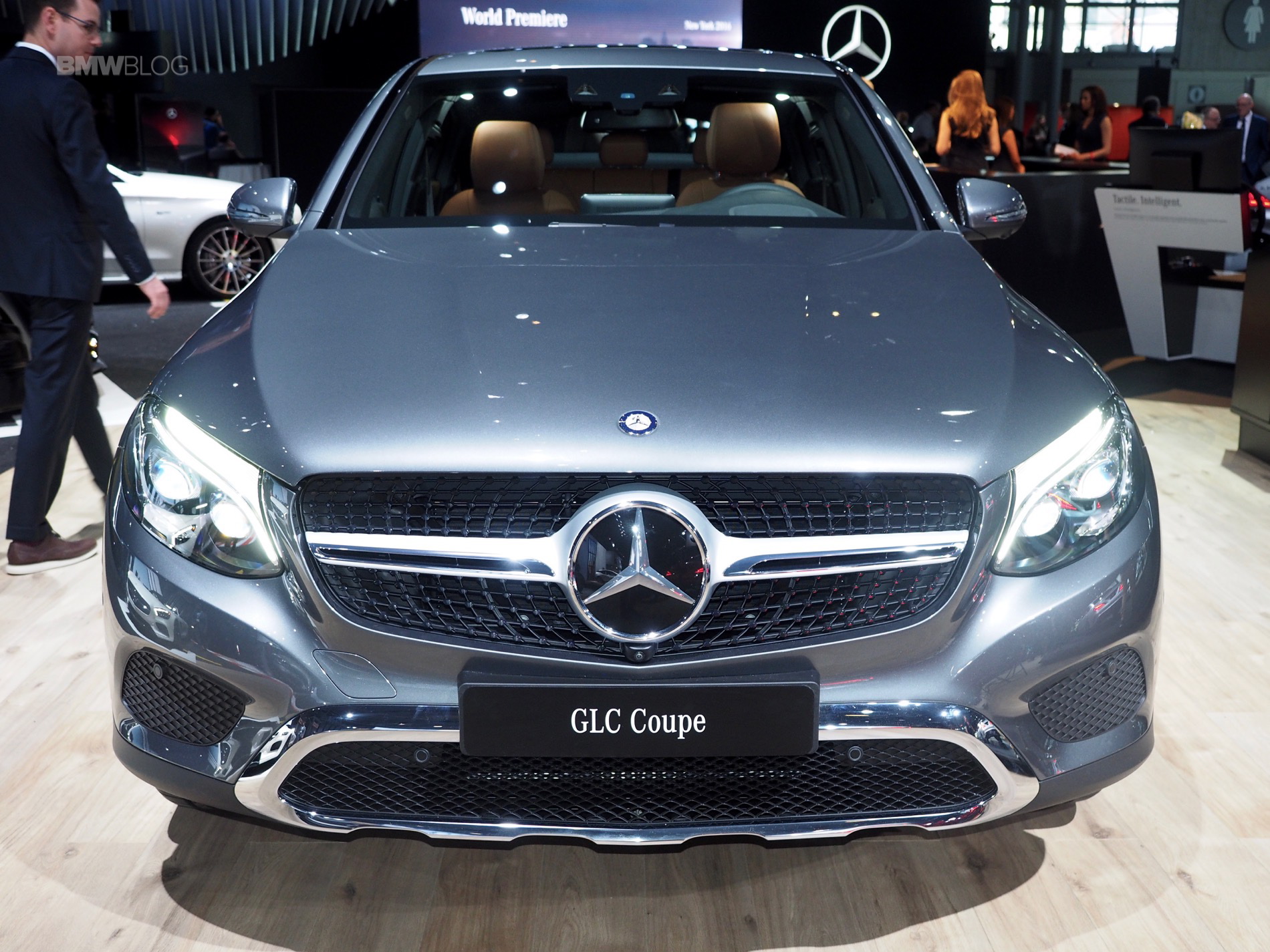 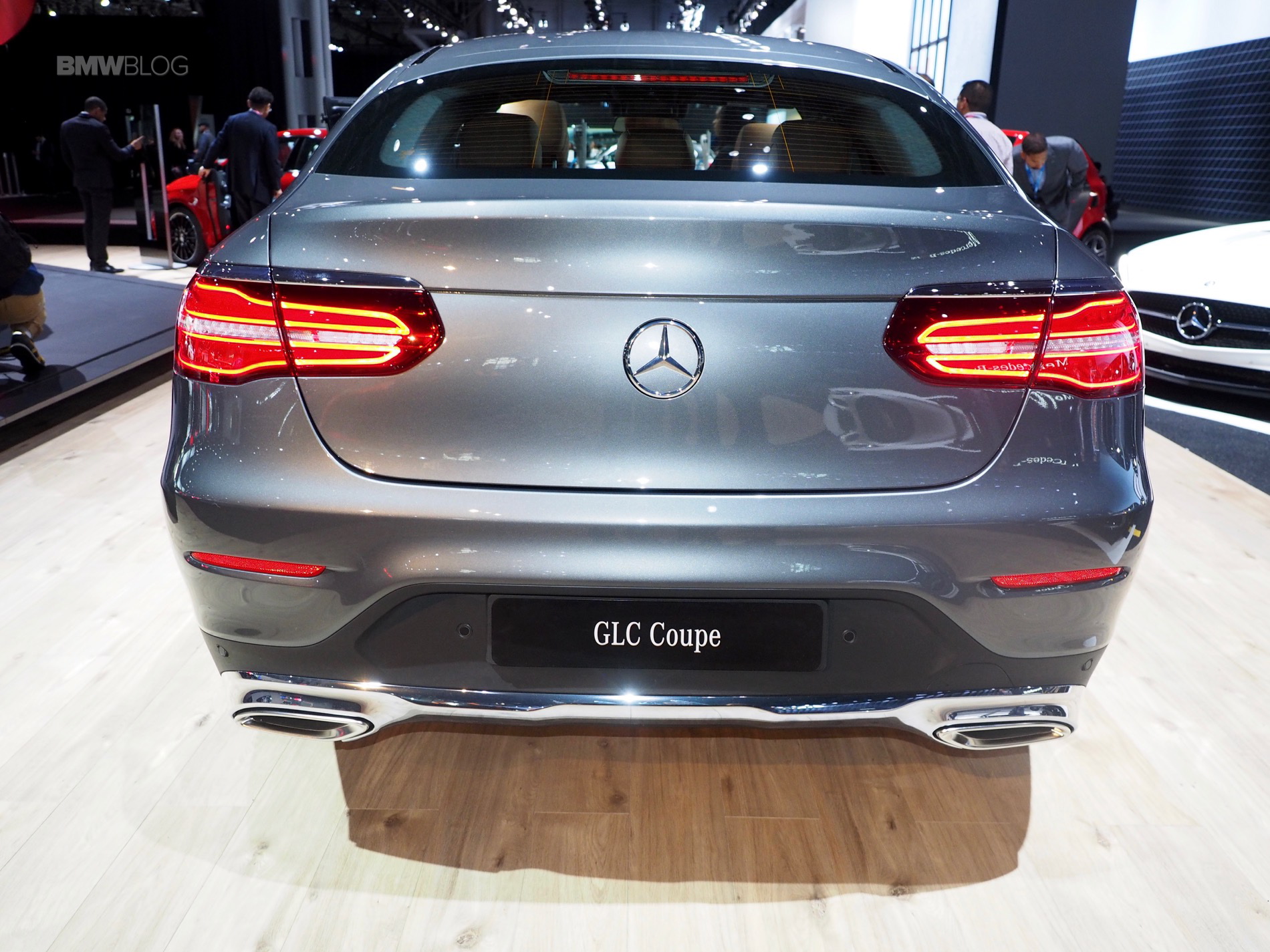 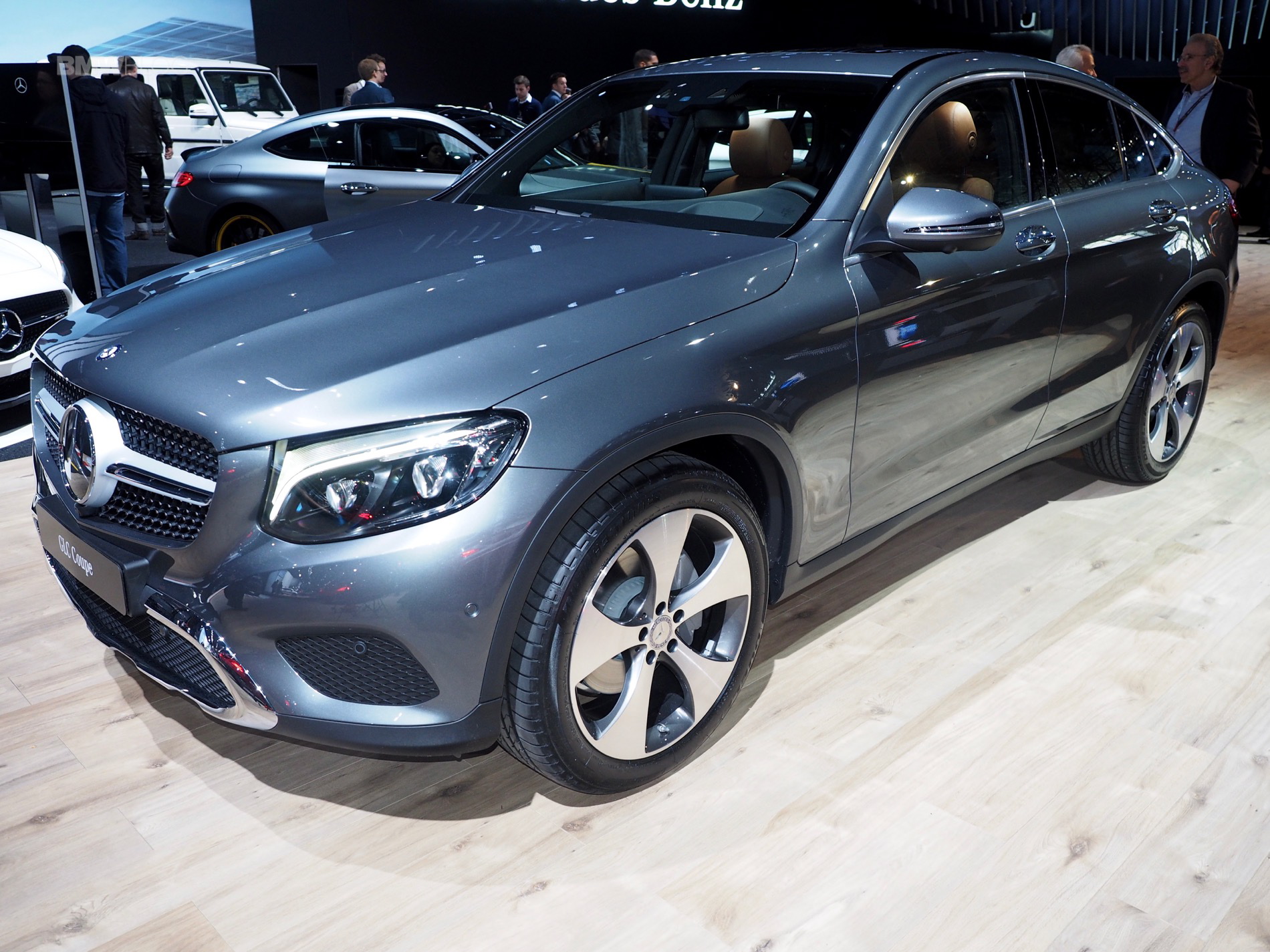 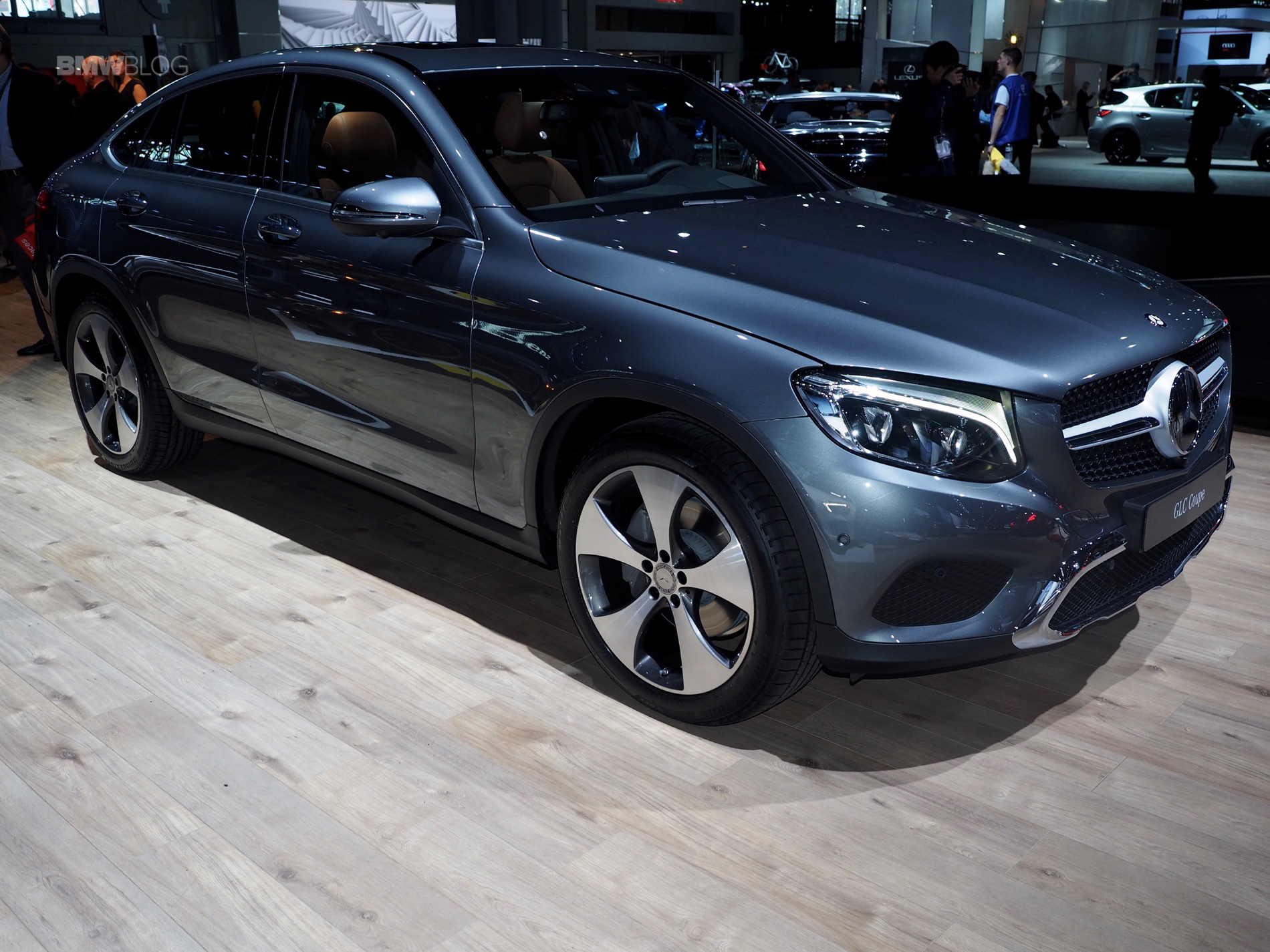 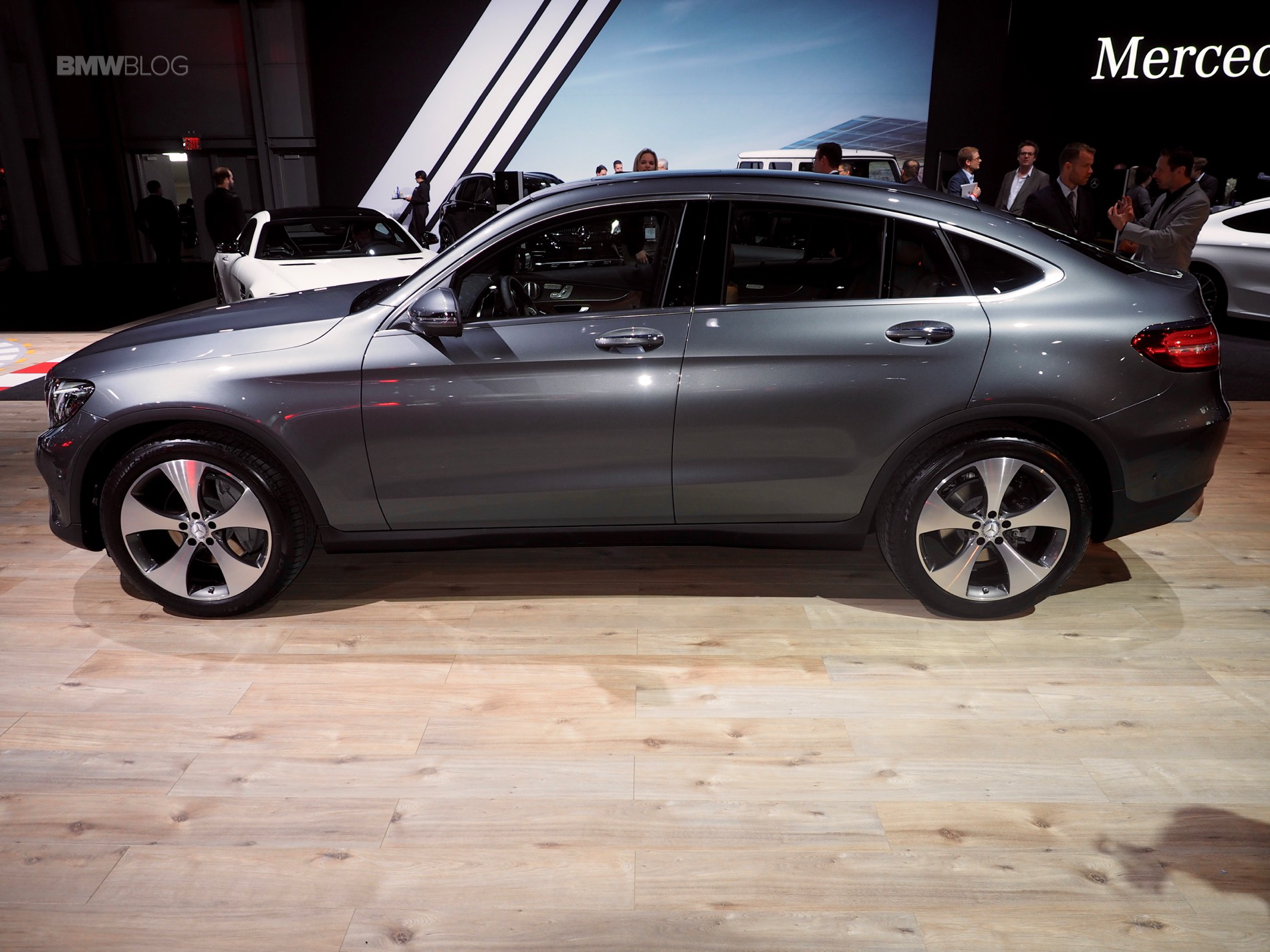 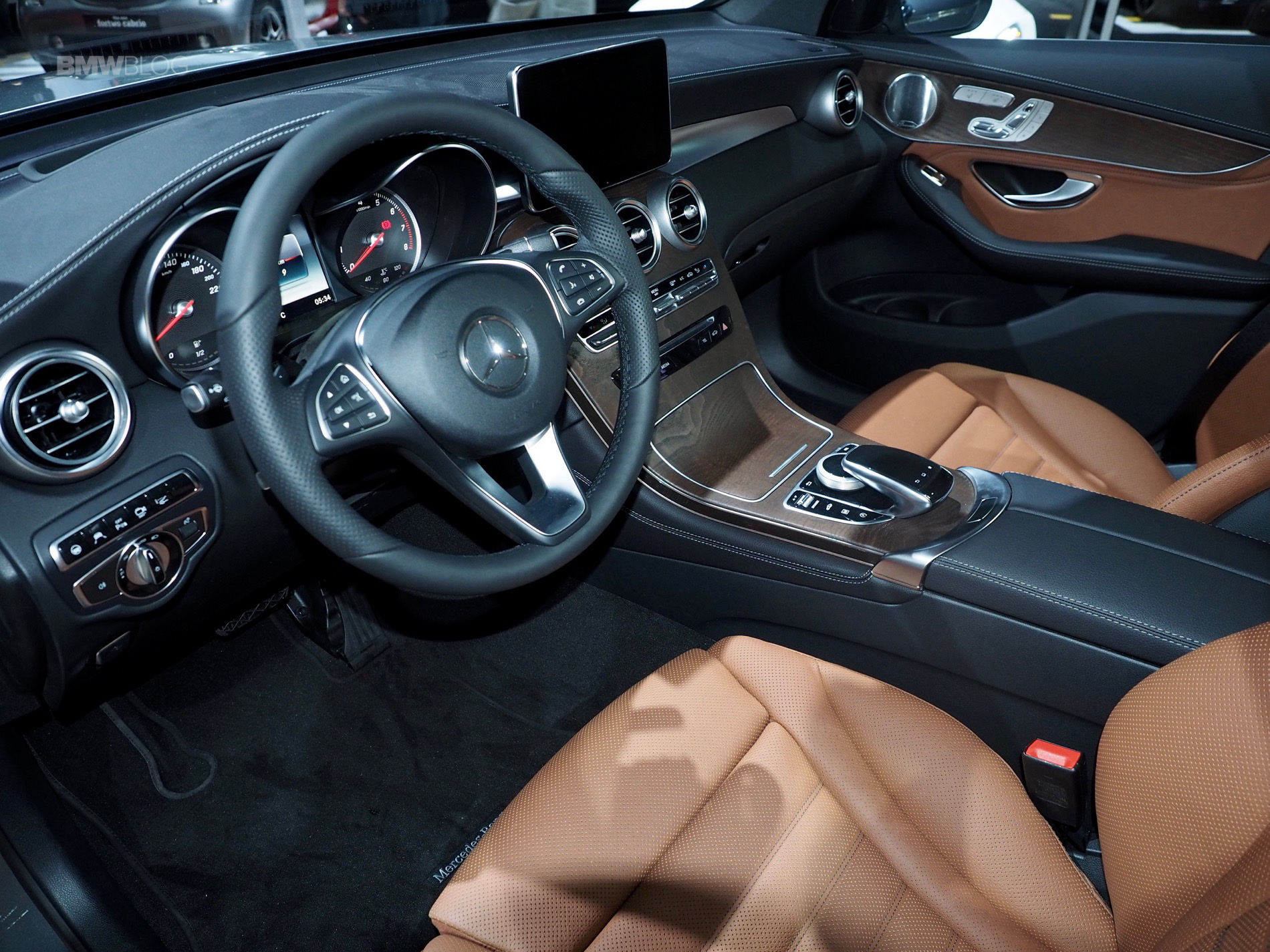