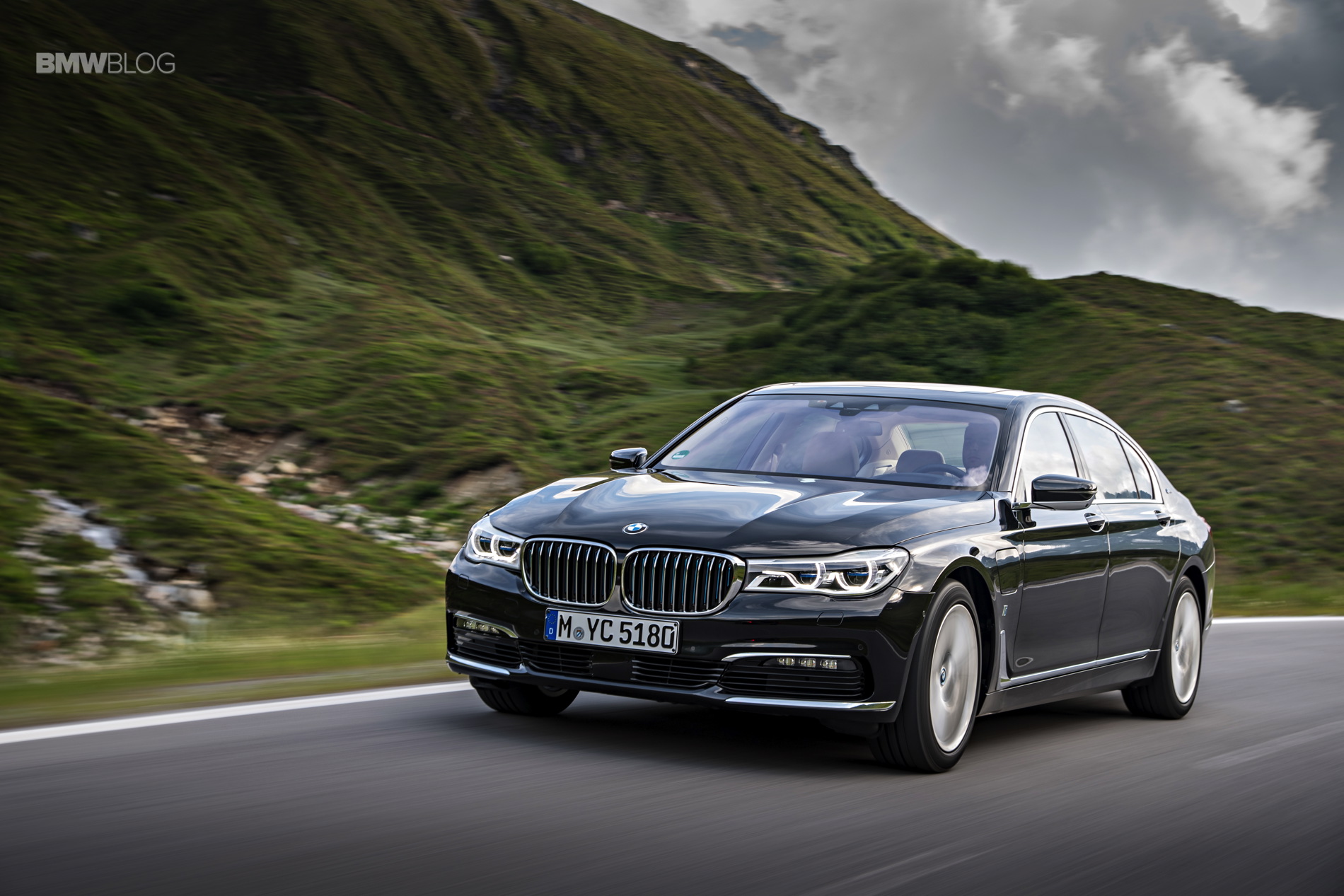 The first ever plug-in hybrid BMW 7 Series is currently officially on sale with the BMW 740e model starting at €91,900 in Germany. As BMW stated numerous times, the price tag of every plug-in hybrid model in its range will be competitive, placed somewhere between the similar diesel and petrol offerings. In the case of the 740e, its diesel alternative (740d xDrive) starts at €93,500 while the petrol 740i kicks things off at €88,300.

If you’re a fan of plug-in hybrids and the new 7 Series, there are other options available in store for you as well. The 740Le model comes with the same powertrain but a longer wheelbase, in case you desire some more room in the back. At the same time, you could also go for the 740Le xDrive model that along with the elongated wheelbase brings BMW’s intelligent all-wheel drive system to the table. The 740Le starts at €97,200 while the 740Le xDrive starts at € 100,600. 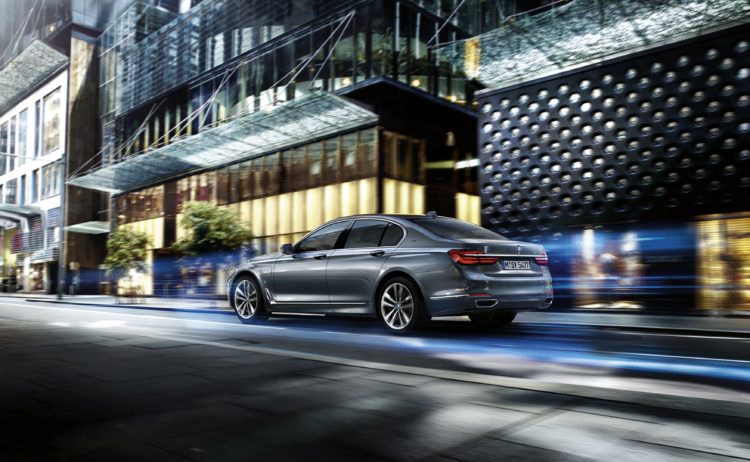 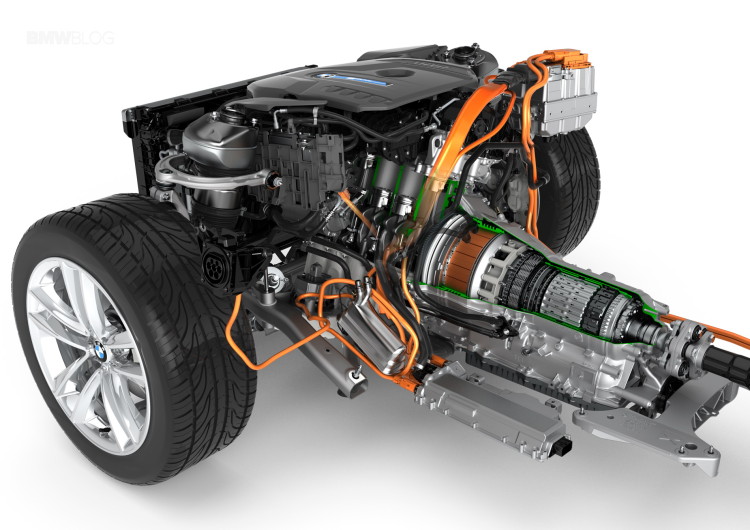 Electricity is stored in a 9.2 kWh battery out of which 7.4 kWh can actually be used, located under the rear seats. BMW claims you will be able to cover up to 20 miles on EV mode but we reckon that figure will drop to at most 20 miles in real life situations. Nevertheless, the claimed average fuel consumption of 106 mpg (2.2 l/100 km) of the 740e iPerformance model is damn impressive. 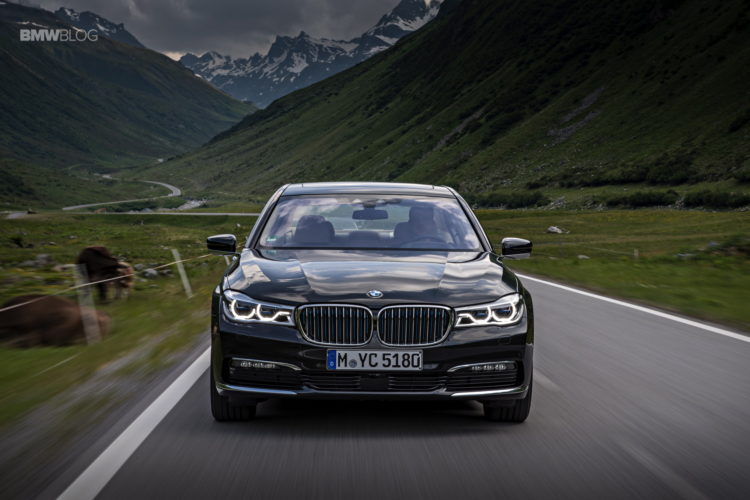