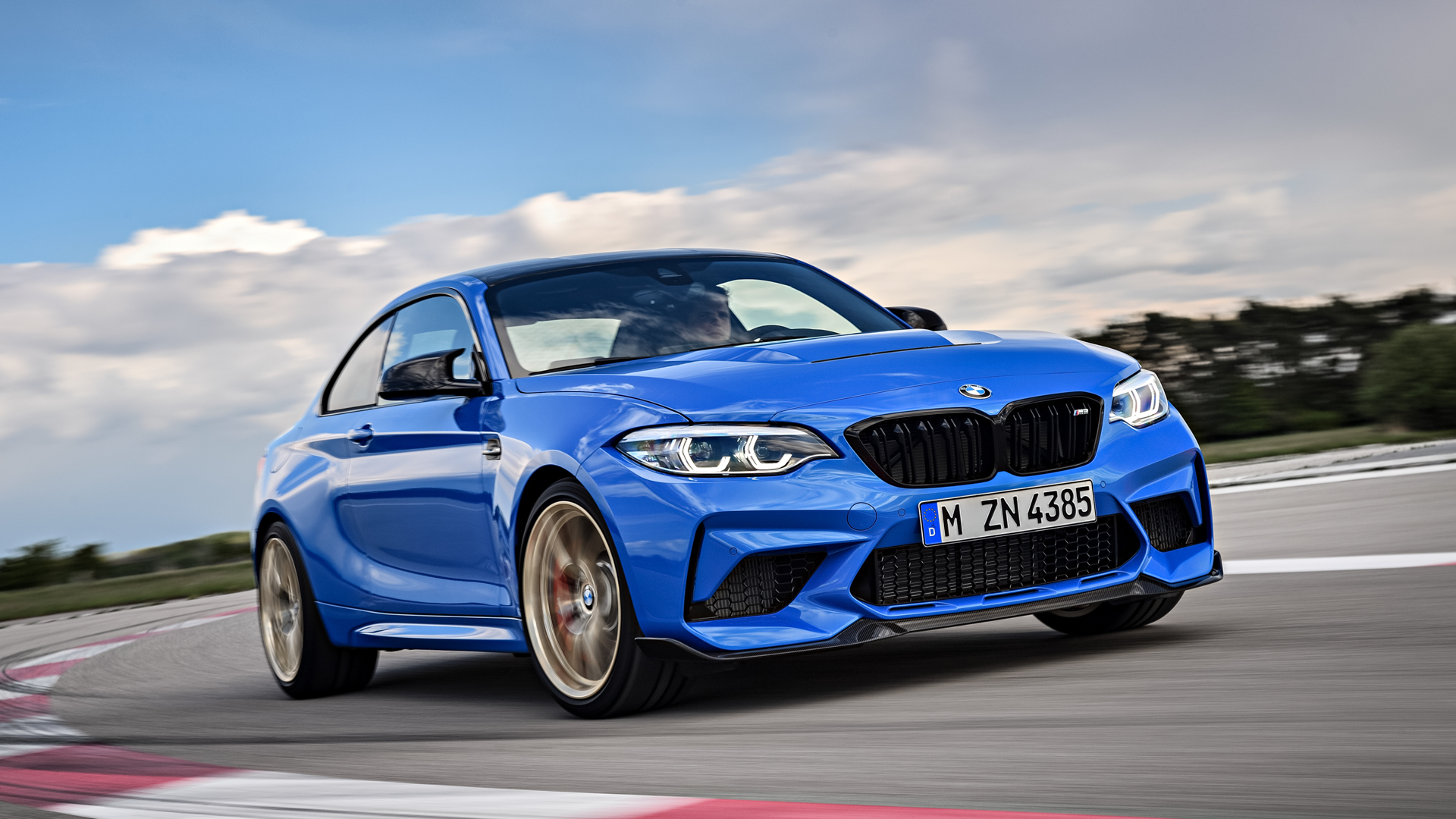 Earlier this year, BMWBLOG has learned that the highly rumored BMW M2 CS / CSL is in the planning stage at the BMW M building in Garching. Rumors around an M2 CSL began even before the M2 Coupe was unveiled late last year and has started to pick up steam in the recent months. But not only enthusiasts are craving for a super sporty version of the already extremely dynamic BMW M2 Coupe.

BMW Australia chief Marc Heinrich-Werner expressed a great desire to see the M2 CSL in local showrooms, without actually confirming the rumors. “The CSL is definitely one of those badges that goes hand in hand with BMW M,” he said for Drive Australia. “I could imagine to see CSL on a lot of BMW M cars, if you look at the current sales success of the M2 worldwide, it’s absolutely astonishing. “BMW Australia will certainly raise its hand when it comes to this kind of product strategic opportunities.”

The idea of an M2 CS / CSL makes a lot of sense, considering the regular M2 is already a great platform to begin with. The M4 GTS is the perfect example of what the M engineers can achieve starting with the production series car. Just like the track-ready GTS, the lightweight and also track-focused M2 could feature design cues like distinctive wheel arches creasing and a wing, while all the aerodynamic parts will be fixed.

“If you take the idea (of a Competition pack on the M3 and M4) and apply it to the M2 for example, or even some other vehicles within our line-up, that is certainly the way to go forward,” Heinrich-Werner added.

Just like the M4 GTS, an M2 CSL/GTS would likely cost double the regular model, but will deliver impressive performance on the track.