BMW has confirmed to AutoGuide that the BMW’s 2017 diesel lineup for the U.S. market is being delayed due to extra scrutiny from federal agencies.

“In light of recent events, agencies are taking longer to certify diesel models for the US,” said BMW spokesperson Hector Arellano-Belloc, “but there has been no indication that BMW’s diesel models do not meet all requisite emission standards or that there is a defeat device in the vehicle.”

As a result of the massive Volkswagen diesel scandal, U.S. federal agencies are being extra careful to test and certify diesel vehicles. 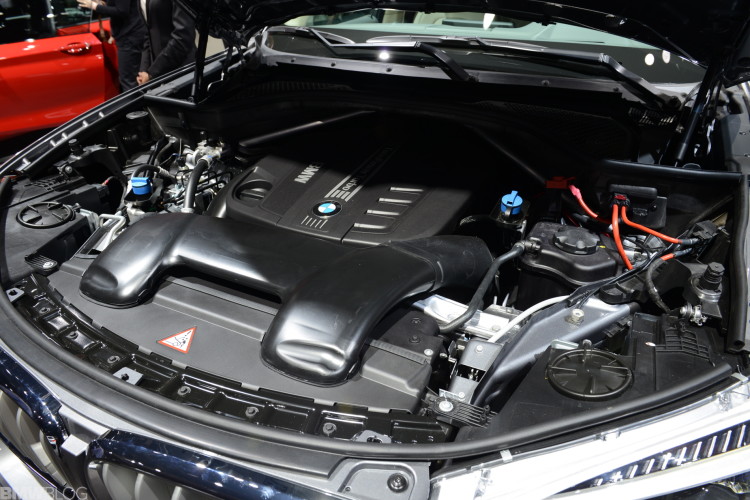 Furthermore, the BMW of North America spokesman Arellano-Belloc says the delay is caused by “testing logistics” and that production of the models will not begin until homologation has been finalized. 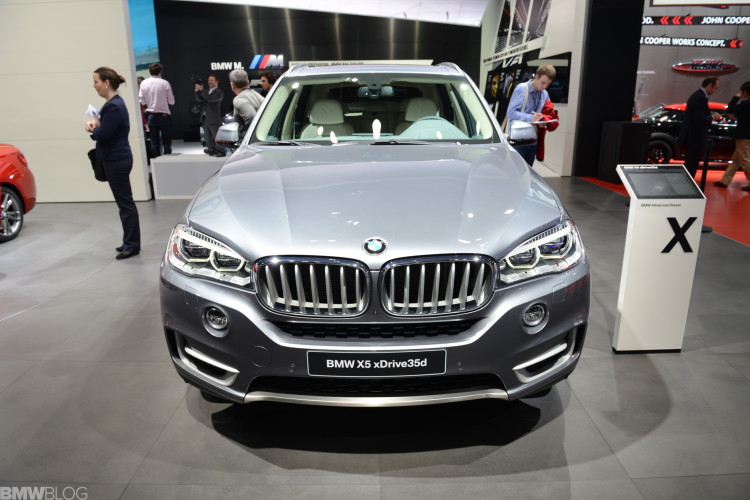 BMW has not indicated when it expects its diesel models to be available at dealers.