Volkswagen scandal: How does it affect diesel image in US?

Home » Volkswagen scandal: How does it affect diesel image in US? 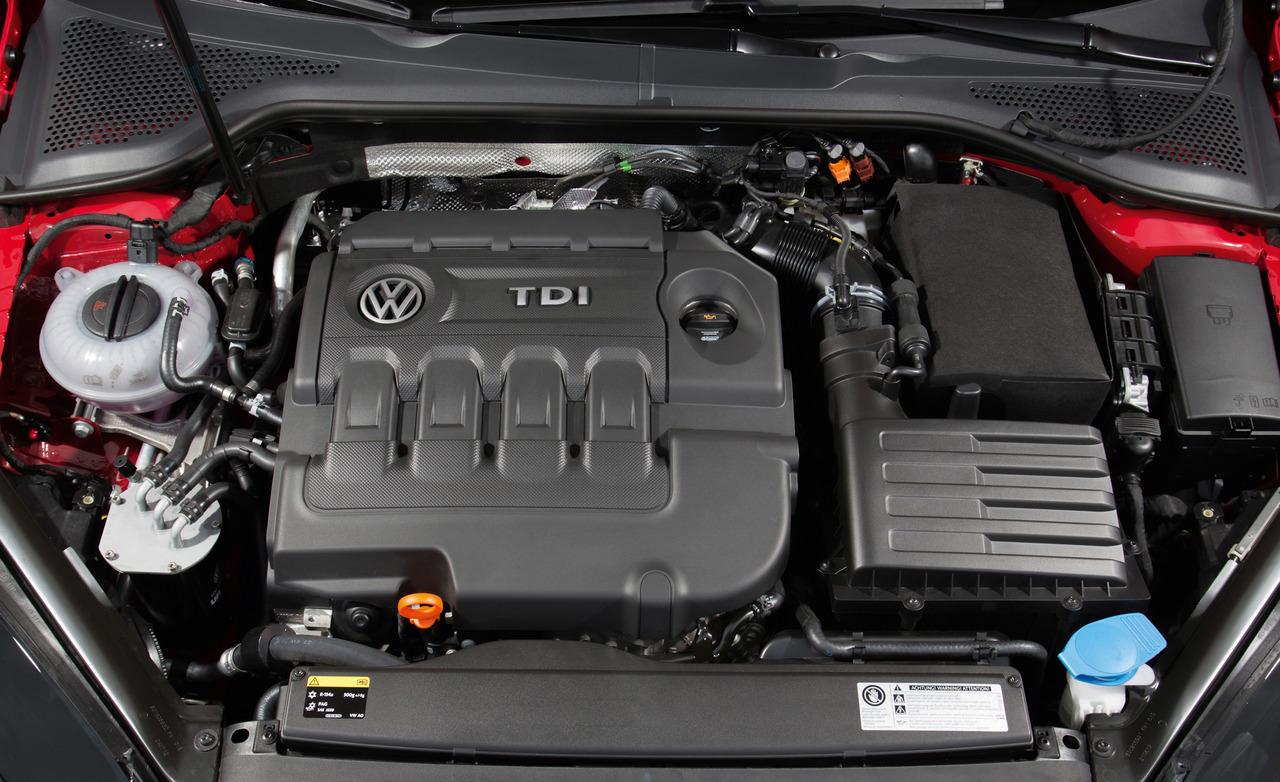 It’d be impossible for any auto enthusiast to not have heard about the massive scandal involving Volkswagen. I’m sure there are hundreds of crappy articles popping up on Facebook, now. “Volkswagen lied!”, they’d read. However, for those who haven’t heard, Volkswagen AG is in quite a bit of trouble with the US Environmental Protection Agency for selling diesel cars that used a software-based defeat device to essentially turn pollution controls off. Volkswagen has stopped sales of the violating diesel-powered vehicles and could be fined up to $18 billion.

This is huge news, as one of the world’s largest and most influential automakers lied and betrayed the trust of the United States government and its customers. The latter are the ones most affected, as they bought Volkswagen diesel products believing in the fact that they were clean and efficient, but were lied to. The problem is the deception. It wasn’t as if these diesel engines were just a bit less economical than they needed to be. Volkswagen intentionally modified the cars to defeat certain pollution controls in the name of fuel economy and performance. That’s intentional deception to its customers. And the damage could extend further than that.

Volkswagen is one of the many brands that has been trying to erase the negative stigma behind diesel engines for decades. Diesel engines in America are thought to be dirty and inefficient and are seldom sold here in comparison to the rest of the world. It’s a stigma that we’ve created due to the poor quality of diesel engines of a bygone era. But the diesel engine has come around within the past decade or so, in the US. Several brands, even some American ones, have been selling diesel engines in small cars within the past couple of years. But will Volkswagen’s recent diesel scandal undo all of the hard work so many brands have done?

Americans don’t need an excuse to dislike diesel, as we already do. So this last scandal is just more fuel to the fire for diesel-haters. “See, they were bad all along and Volkswagen was just lying when they said they were clean!”, haters could say. A new anti-diesel sentiment could possibly crop up again across the United States. If this happens, it’d be a shame, because we were just starting to turn things around.

Now, obviously, there is no evidence that Volkswagen’s latest diesel-gate scandal will hurt diesel sales in America. But it might, and that’s the issue. This whole scandal has put a bad taste in the mouth of many Americans who already were weary of diesel engines to begin with. Does this Volkswagen scandal mean all diesel engines are bad? Of course not, it doesn’t even particularly mean that the violating Volkswagen diesels are bad. They just had software installed on them to defeat certain pollution controls. If that software had never been installed, it’s likely these engines would have passed the EPA’s tests and been fine, but would have had worse performance and economy at times. So logically, this shouldn’t hurt the reputation of the diesel engine.

Though, society rarely acts logically. People easily whip themselves up into frenzies reading poorly informed click-bate articles on Facebook and other social media and then rant and rave and spread false rumors. While this hasn’t happened yet, it’s very possible that it could and then we’ll be back in to the old philosophy of thinking diesel engines are the crude and filthy soot machines from the ’70s. Hopefully this doesn’t happen, but unfortunately it’s possible. Thanks Facebook.