All-Electric BMW 3 Series Rumored to Be in the Works 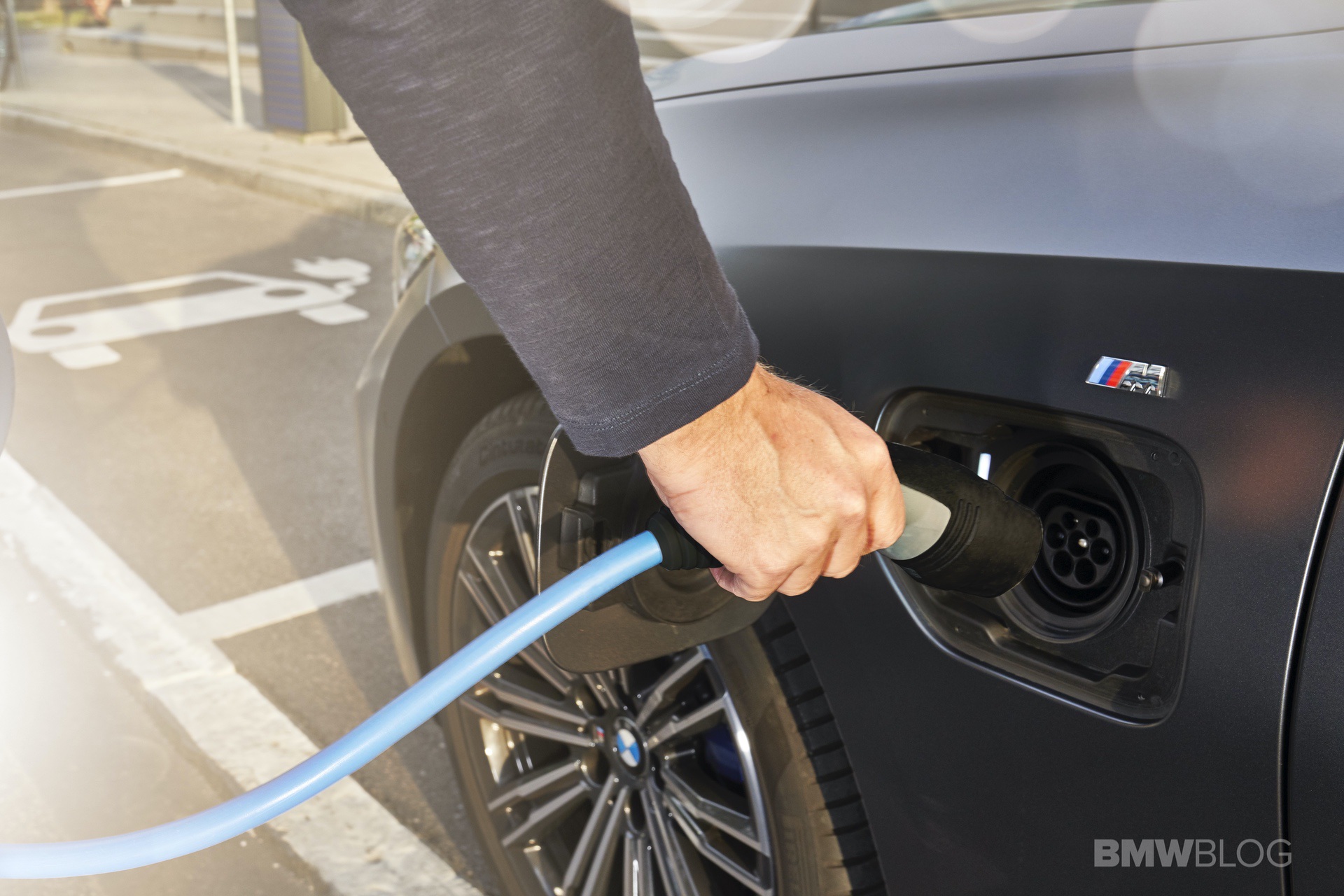 The all new G20 BMW 3 Series is bound to be released late next year and we’re apparently on track to a heavily upgraded model. We’re not talking only about the new engines it’s going to use and the new technology that’s going to be infused in it but also about the way it will adapt to the world we live in. According to a new report, those waiting for BMW to built a proper Tesla rival are going to rejoyce.

Auto Express claims that the Germans are currently working on bringing out a fully electric version of the 3 Series that might be dubbed Sports eDrive. While we have serious doubts about the name, the possibility of BMW launching such a car is noteworthy. The source cited by the British publication claims that the new model will have a 90 kWh battery pack and a range of about 300 miles (480 km). However, there’s no mention about what kind of electric motor and how many of them will be used.

We know that not every electric car out there is supposed to be a Tesla-rivaling creation. In this case though, the 3 Series would aim directly at the Model 3 since the American company made sure to point out that their new car was built purposely to try and steal some of the 3er’s thunder. With such specs, we reckon BMW will deliver some serious performance that will make Tesla fans hesitate for a moment when deciding what to buy. Of course, that all applies depending on the pricing and if the all-electric 3 Series does happen, chances are slim that it’s going to be close to $35,000.

In order for the ‘Sports eDrive’ to happen, BMW would have to use considerably more CFRP in its production. The new G20 will be dropping about 80 – 100 kilos off its waist when it enters production compared to its predecessor, but for an EV carrying 90 kWh worth of batteries that won’t nearly be enough. That means the all-electric compact sedan will have to be built on a separate assembly line, possibly in Leipzig, where the i3 is also put together, where it could receive more lightweight materials easier.

The CLAR architecture it’s going to be based on may support electric vehicles but no mention of it has been made by BMW so far. Even so, the Germans are known to be quite secretive and considering how important plug-in hybrids and EVs will become in the future, it’s hard to believe they didn’t take this into consideration when developing the new platform. That being said, we could see this all-electric 3 Series make its debut somewhere after 2020. Until then, the iPerformance plug-in hybrid models will get better battery packs and will play a sort of surrogate role for those wanting to drive in an eco-friendly manner.