Home » Interesting » Should next Rolls Royce have CFRP?

Should next Rolls Royce have CFRP?

Rolls Royce has always been about using only the absolute best materials possible in all facets of its construction. Rolls Royce is the brand of such extreme opulence that it’s surprising the interior trim isn’t made from elephant tusks. So it’s surprising that the next Rolls Royce Phantom will be made out of aluminum. The chassis will be developed on a modular architecture that will be entirely made from aluminum to keep the weight under the weight of a medium-size shopping mall. It’s not necessarily surprising that Rolls is switching to aluminum, but that it took so long.

Admittedly, Rolls Royces were always heavy and it was never really an issue because they’re fitted with massive engines and are incredibly expensive, so no one really cars about frugality and economy. However, “adding lightness” helps every aspect of a car, regardless of genre, even comfort and luxury.  So the switch to aluminum, to slim down the chassis a bit, is a welcome one. It will help improve the ride comfort, composure, performance and road noise. A lighter car is a better car, period. 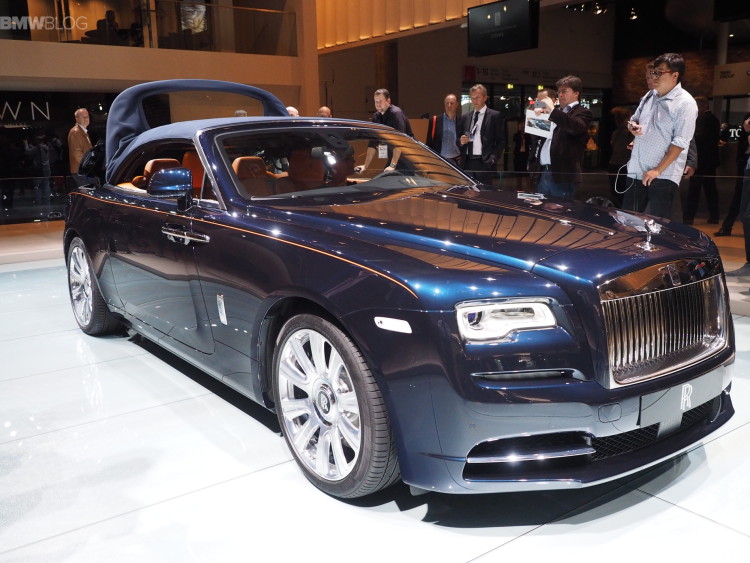 But when thinking about lighter weight Rolls Rocyes, a question arises. Why not use the Carbon Fiber Reinforced Plastic in the chassis that BMW does in the i3, i8 and now the 7 Series? 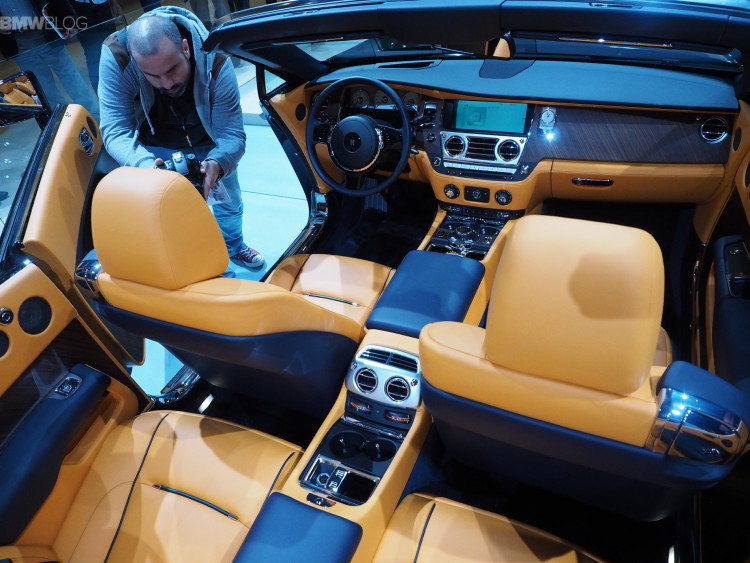 It’s most definitely not a cost thing, as cost has never been, nor will it ever be, an issue for Rolls. The British marquee could absolutely afford to construct the chassis our of CFRP. Or at least partially use CFRP, like the brand new G11 BMW 7 Series. The new 7 Series is incredibly luxurious, quite and comfortable with excellent dynamics and performance for its size, so a Rolls could easily do the same.

The only negative toward CFRP in a Rolls Royce that I can think of is that it isn’t perceived as premium enough for the Rolls Royce brand. Carbon fiber is a material of exotic performance cars, mainly, and Rolls Royces are usually made of old-school heavy materials, like steel and wood. Adding carbon fiber might give the wrong vibe in a car as opulent as a Rolls. There’s no doubt that CFRP would improve both luxury and performance. But it’s the Rolls Royce image that might be hurt by the addition of carbon fiber. 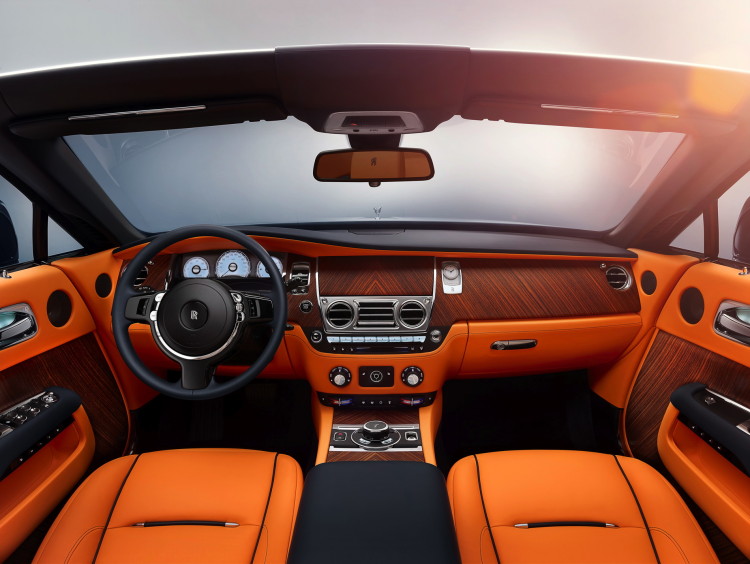 But what if the carbon fiber was under the skin? If a Rolls Royce had a carbon fiber front splitter, that would be about as bad as The Queen getting a tattoo of Justin Bieber on her face. But what if it couldn’t be seen, so that the benefits were had but the image would remain the same, at least the exterior image? It’s just interesting that Rolls Royce is the car company that compromises quality less than any other car brand and is only just making the switch to aluminum when all other automakers, even parent company BMW, are getting past aluminum and making the switch to carbon fiber. Maybe it’s the Rolls Royce way to use tried and true methods as opposed to up and coming technologies. Maybe Rolls Royces are supposed to be heavier than the rest of the world’s luxury cars. I guess if you want lightweight and efficient, you don’t buy a Rolls.