Vorsteiner BMW i8 Is an all Black Affair 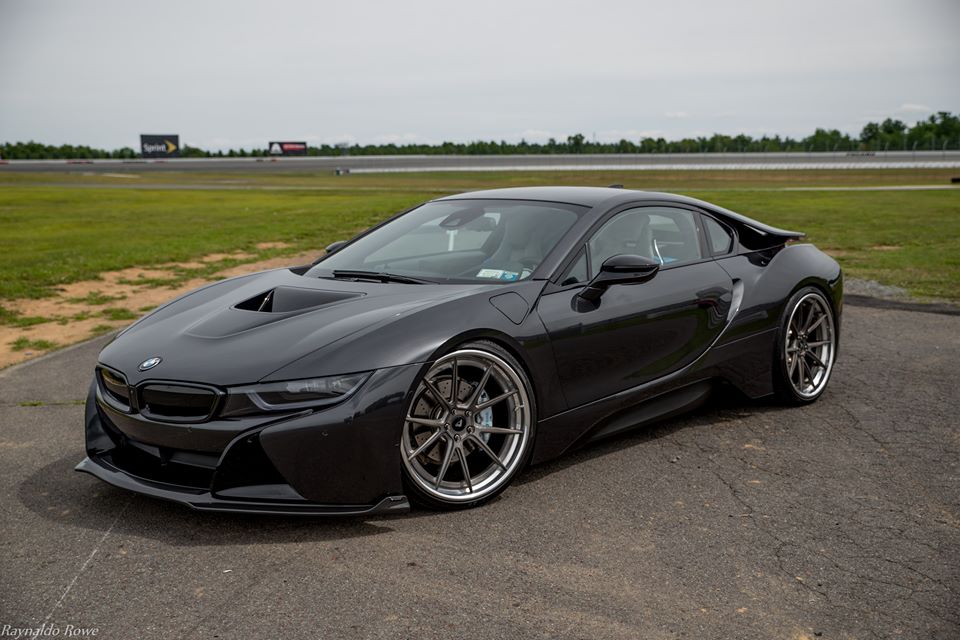 The BMW i8 is still a head turner, even now, years after it was unveiled. Our guess is that the plug-in hybrid model will be so for a long time, not only due to its design but also due to the fact that it’s a rare sighting on the street, on account of various reasons. In terms of tuning, little can be done to enhance the body of the i8 that already looks like it came straight from the future but then again that won’t stop tuners from trying.

Out of the few tuning kits available for it out there, the guys from Vorsteiner have one that’s both subtle and classy at the same time. Their parts are also meant to improve the aerodynamics of the car unlike what other companies are offering. Therefore, the front splitter you notice here as well as the rear diffuser, side skirts and small boot lid lip are not installed only to look pretty but also to help out at higher speeds. 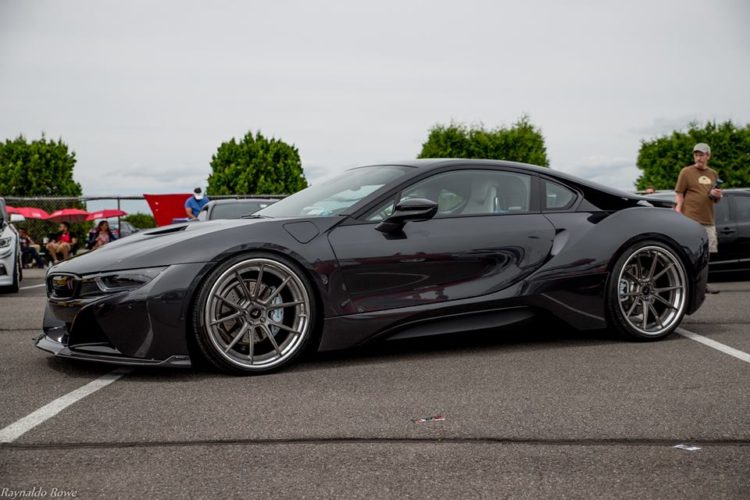 Admittedly, in this black finish you might have a hard time distinguishing between the original parts and the add-ons but then again, that’s what makes this BMW special. The owner not only decided to go for a black paint (that isn’t available in the i8 configurator, by the way) but he also removed all the i blue accents from the car for complete darkness. Luckily, the Vorsteiner 3-piece forged wheels are a spot of color.

As for some engine tuning, the guys from Vorsteiner are not specialized in such offerings but you can go for a different tuner nonetheless. The guys from BR-Performance apparently have found a way to take the i8’s hybrid drivetrain up to over 400 HP and 600 Nm (443 lb-ft) of torque for just 890 Euros. 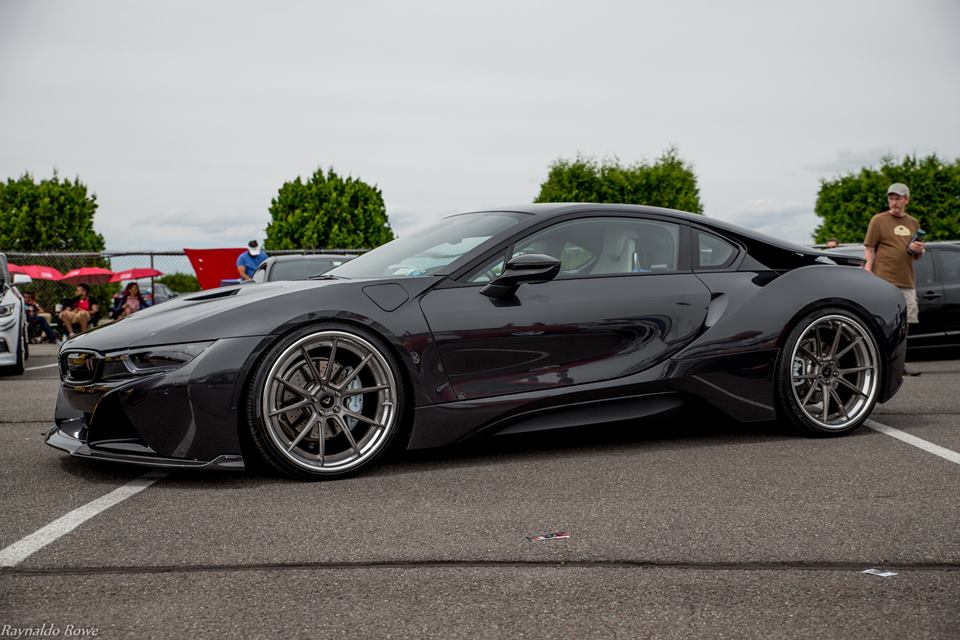 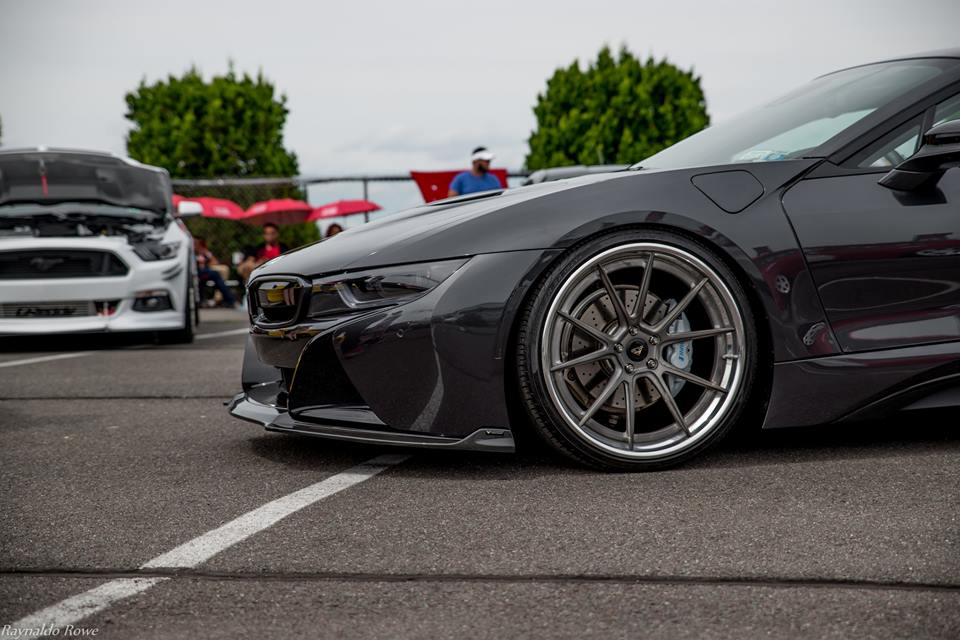 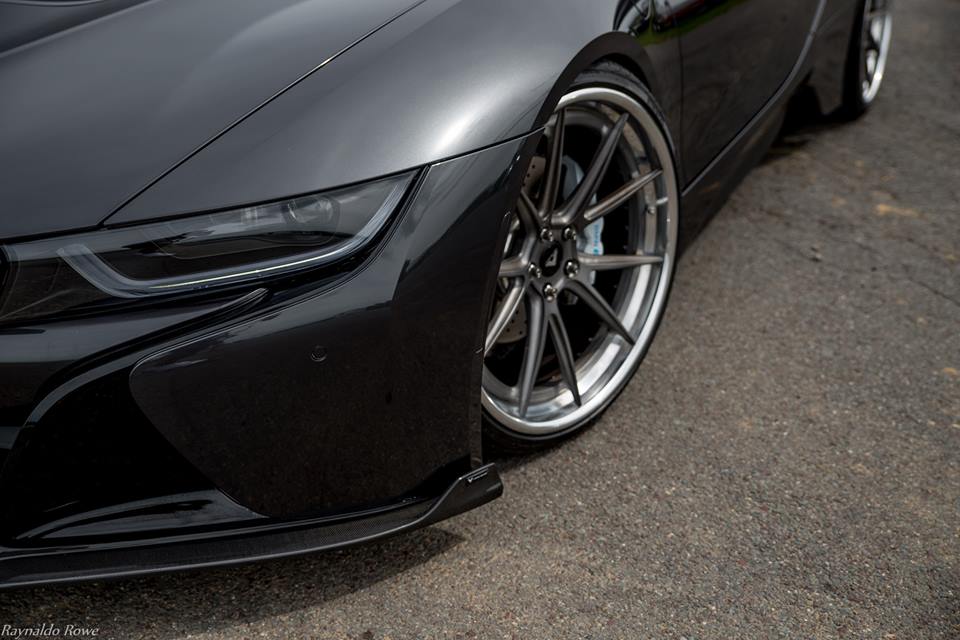 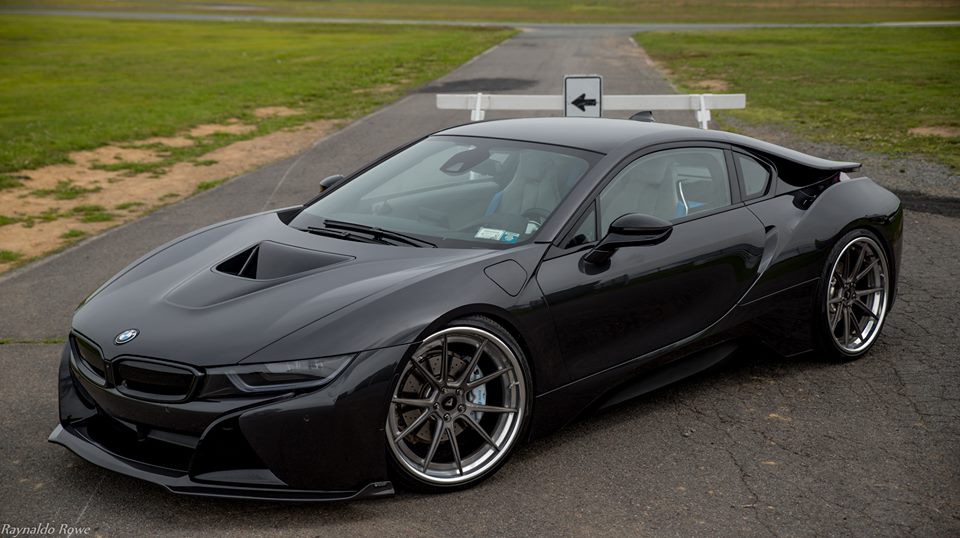 One response to “Vorsteiner BMW i8 Is an all Black Affair”