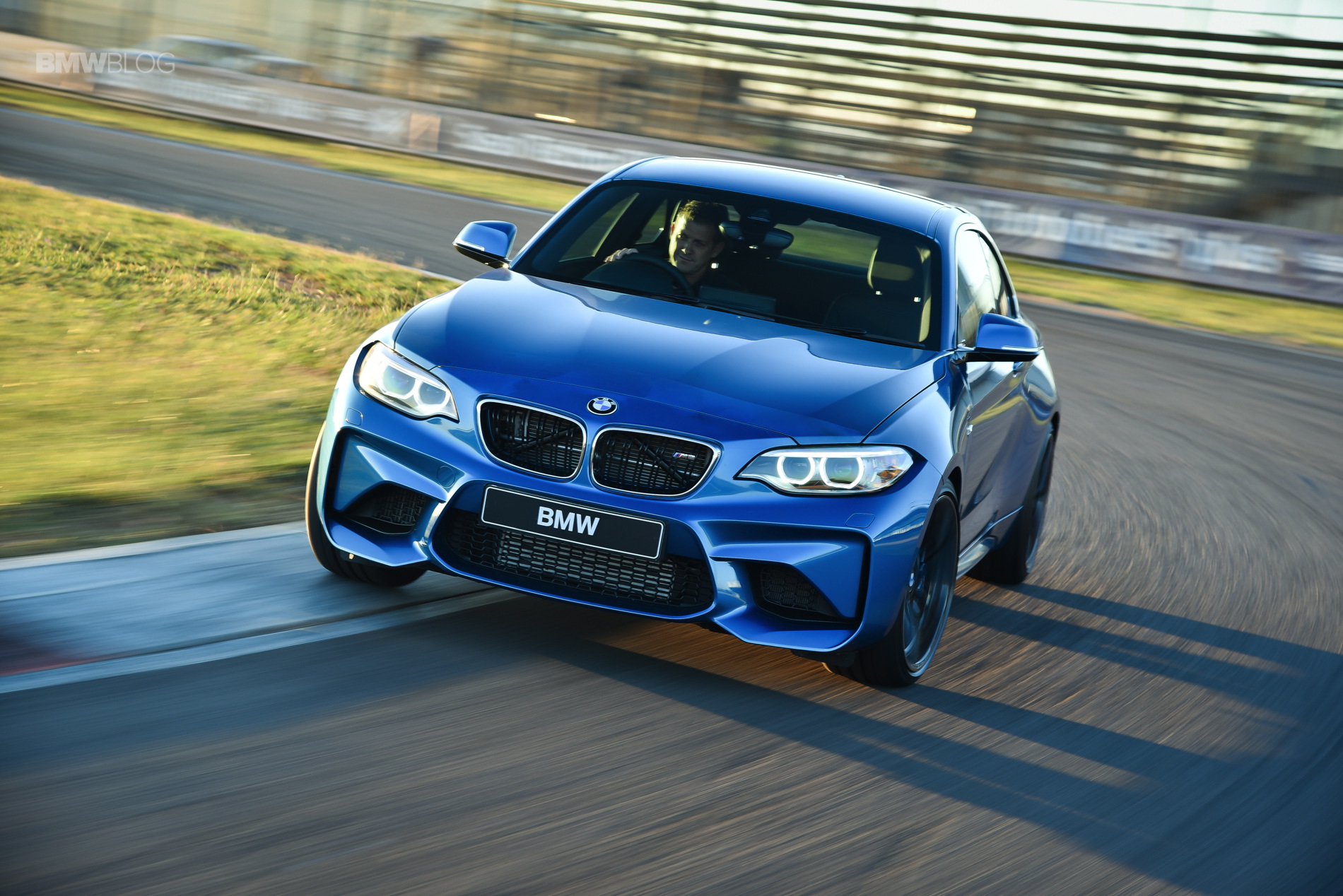 As the new Top Gear suffers historically low audience numbers since the departure of Clarkson, Hammond and May, one of the lone bright spots of the show has been Chris Harris and his reviews. Being better than any of the other hosts at it, it seems as if the showrunners have given Harris the keys (pardon the pun) to the show’s single car reviews. In his latest one, which aired last Sunday in the UK and Monday in the US, Harris tests the new BMW M2 and he has rather nice things to say.

First, we get a quick history lesson about the ’90s. No, we don’t learn about Zubaz Pants or Vanilla Ice, but we learn about BMW’s most famous car of that generation, the E36 M3. The E36 BMW M3 was an incredibly popular car, so much so that it even spawned a sedan version, which Harris drives in the video. He shows how old school M3s from the ’90s were about driving, how they made you feel and how much fun they provided, not about how much power, grip or technology could be packed in. 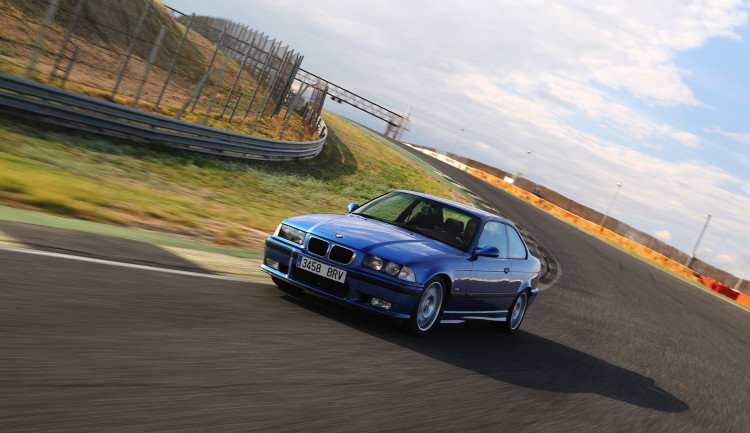 After driving the E36 M3, Harris shows us the current F82 M3, a car that’s far technically superior to the E36 but lacking in that sort of excited and connected feel it provided. While the F82 M3 is an incredibly impressive thing, and probably better to drive every day, it’s not as enjoyable to actually chuck about. So if you want a proper M3, Harris says, buy the BMW M2.

Built on the current BMW 2 Series chassis, the M2 is the cheapest and smallest M car money can buy. It’s also the most archaic. It packs a 3.0 liter inline-six engine that isn’t a bespoke M engine but a modified version of an old BMW engine. It is turbocharged, but not twin-turbocharged like the fancy M3. It has BMW M4 suspension and a clever M Differential, but it doesn’t have the fancy adjustable shocks, carbon fiber roof or even carbon ceramic brakes. It’s about as old-school as you’re going to get from modern BMW. But that’s exactly why it’s fun.

It slides around like crazy, ripping its rear tires to bits, has spectacular steering and makes a superb noise. It even lacks the synthetic engine note through the speakers that everyone hates. It’s back to basics for the M2. Harris proves it using Top Gear’s patented fun-o-meter. He straps this hilariously makeshift sensory helmet on and jumps in an Audi RS3. On paper, the Audi RS3 is better, as it’s faster, has more grip, more seats and more capability. But cars, as Harris says, aren’t driven on paper. So he takes the RS3 around a single turn of Top Gear’s test track and scores a 76 grade on the fun-o-meter. 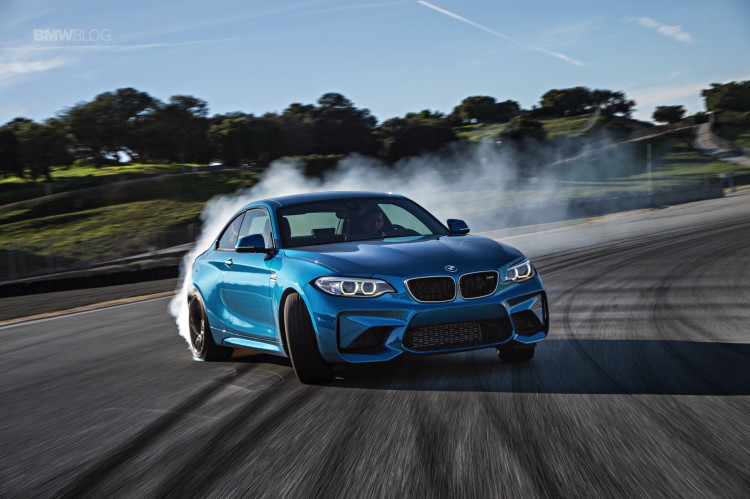 After scoring a completely fictional grade on a ridiculously fictional device, Harris straps his funny helmet back on for a go in the M2. After drifting around the very same corner, in a cloud of tire smoke with a giant grin on his face, the BMW M2 scores a 514, demolishing the RS3.

While the fun-o-meter test is silly fun, he does prove a point. Where the Audi RS3 understeered and used its Quattro all-wheel drive grip and clever brain to cling on, the BMW M2 relied only on driver skill and impressive chassis dynamics to make it around. That’s because the BMW M2 is designed to be a proper driver’s car that puts the driver back in the term.