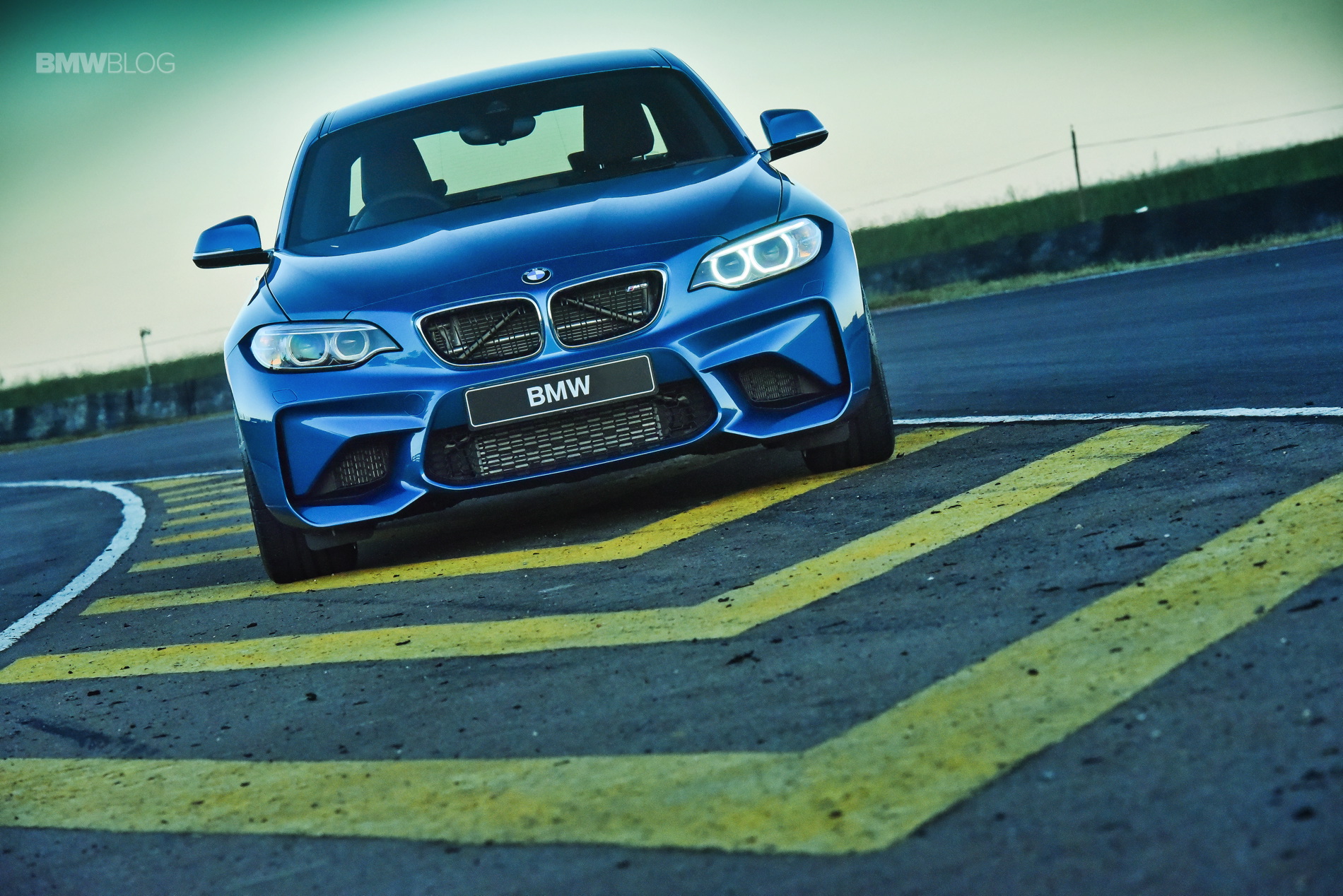 If you haven’t been following the news revolving around the world’s most famous motoring show, Top Gear, the previous three hosts are now gone and a new bunch have replaced them, with the lead being BBC radio host, Chris Evans. The new Top Gear has been pretty critically panned so far, with both fans and critics wanting for the days of Clarkson, Hammond and May. While Matt LeBlanc, famous for playing ‘Joey’ on Friends, has brought a bit of life to the new Top Gear, Evans has been on the receiving end of some very harsh criticism.

But we aren’t here to talk about the new Top Gear, but the BMW M2 review by Evans in the Daily Mail. The M2 is likely to be featured on the show in coming weeks, but for now we’ll have to do with his written review. 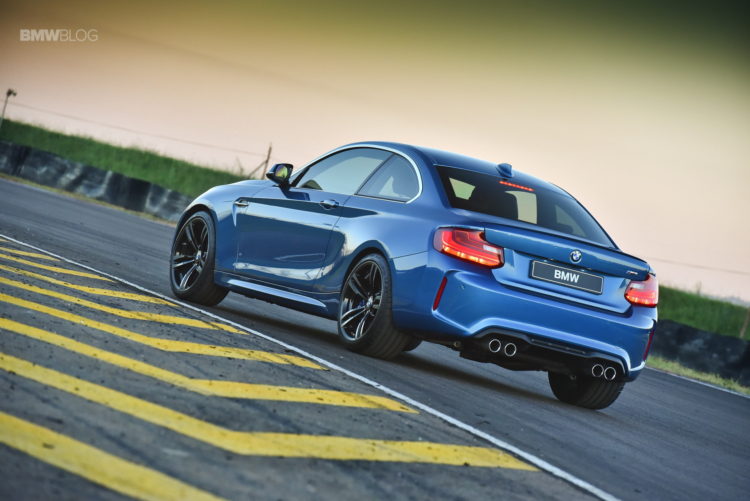 In the article, Evans deems himself to be a Mercedes man, after claiming that all car enthusiasts either fall on the Stuttgart or Munich side of the fence. His wife is also a fan of Mercedes, so he was weary of how objective he could be when sitting down behind the wheel of Bavaria’s latest sports car.

Turns out, though, that the M2 might have swayed Evans’ Stuttgart-biased mind.

Despite how many might feel about Evans’ TG-hosting abilities, he’s a proper gearhead, that much is undisputed. The man owns several Ferraris and even owns a Ferrari 250 GT California, arguable the most beautiful car ever made. He also does get to drive some of the world’s best performance cars, being a host of TG, cars like the McLaren 675LT, Lamborghini Huracan and Ferrari 488 GTB. Evans says that, while those cars are technically far superior to the M2, the amount of fun they can provide is “No more than this little cracker has to offer.” 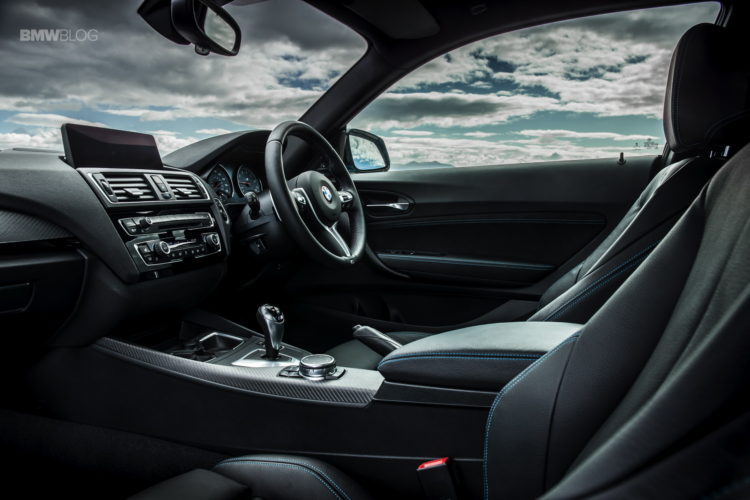 The BMW M2 isn’t about raw performance numbers or lap times or even how it looks on a spec sheet. The M2 is about being fun and pretty much nothing else. It wants to give its driver a Joker-like grin, without having to carve into their face, obviously. And in that respect, Evans holds the M2 in high regard. “I haven’t come across anything that comes close to this twitchy bundle of dynamite when it comes to the gratuitous burning of rubber.”

So, you may disagree with his hosting ability, you may dislike the new Top Gear and you may long for the days of Clarkson, Hammond and May. But what we can’t deny is that the BMW M2 has been able to impress not only a massive car enthusiast but a Mercedes fan as well.