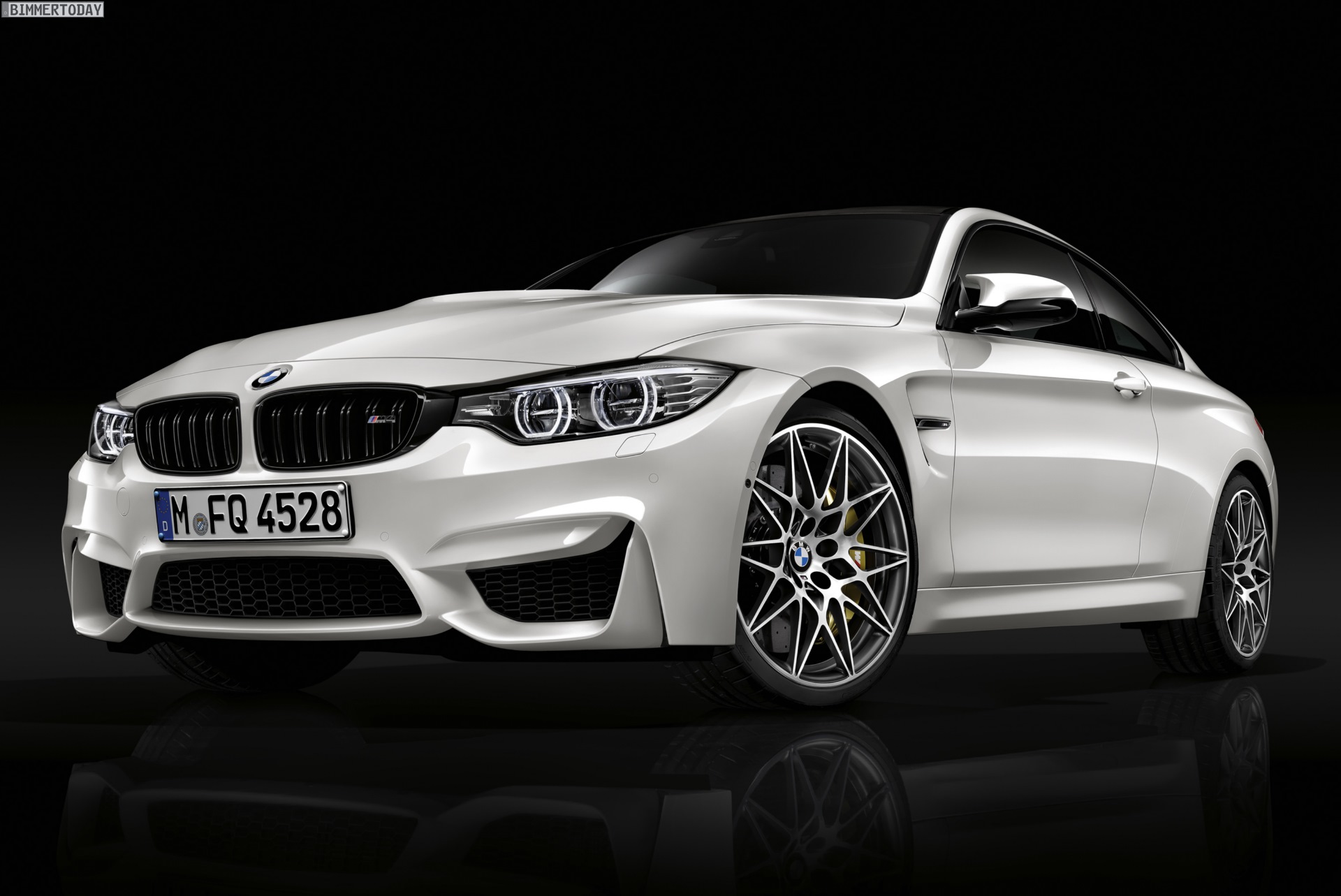 The current F80 BMW M3 is considered to be one of the better driver’s cars on the market and one of the best BMWs currently on sale. But if there is a criticism of the way the M3 handles, it’s that it can be a bit of a handful. Poke the throttle even just a bit too much through a corner and the M3 will slide, often times more than many drivers can control. So the M3 can be a bit bitey if you’re not careful.

BMW recently launched a new Competition Pack for the M3, which adds a bit more horsepower, makes it a bit lighter, stiffens up the suspension and tweaks the electronic M Differential a bit. All of this is supposed to add up to make the M3 a more focused driving machine and a bit less wild. Has it worked? Top Gear seems to think so. 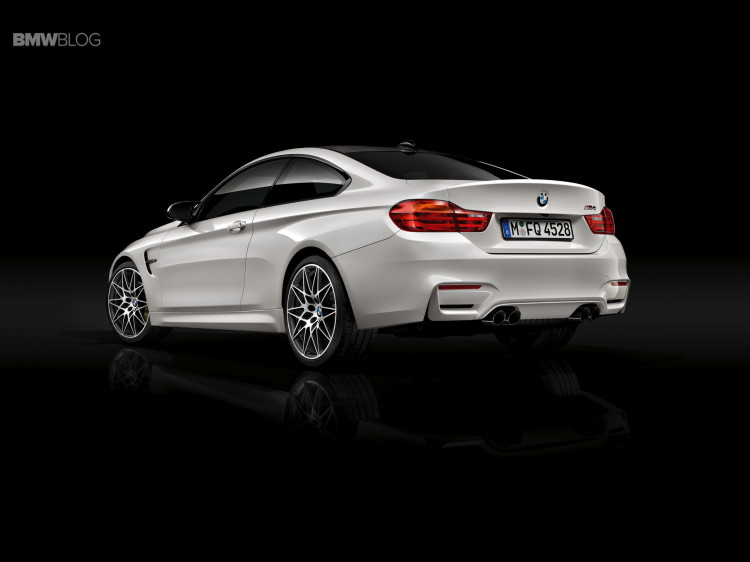 This is interesting, because the last generation M3’s Competition Pack actually took some flak from Top Gear for making the car worse by ruining the suspension and making it too stiff. But with this Competition Pack, it actually improves the M3 and makes it smoother, more subtle and less extreme. But don’t think that it takes away from the excitement of the standard M3. In fact it makes the excitement more usable. “It’s still fun, and will slide and smoke as much as you want if you disengage the DSC, you loon, but for everyday driving, even on quick, tight, fun roads, it’s not only more effective, but more rewarding, with a nice wide neutral point that makes the chassis feel a lot more balanced.” 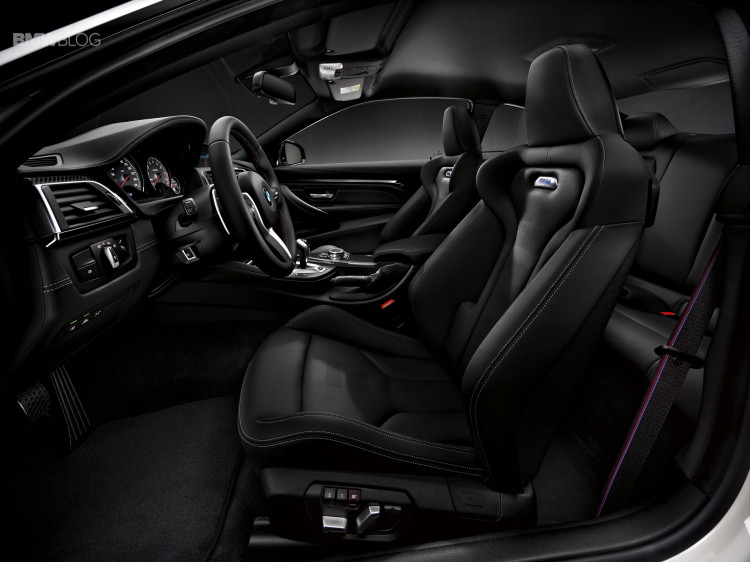 But not only does the Comp Pack make the M3 drive better, it makes it look better as well. Black Chrome exhaust tips, black emblems, black kidney grilles, lightweight seats that allow rear passengers to poke the front passengers and those awesome style 666M wheels give the M3 Competition Package look fantastically sinister.

So more power, better looks, new seats, improved handling and kick-ass wheels all for just an extra $5,500 sounds like a pretty good deal to me. From what Top Gear is saying and from the apparent value, if it were my money, I’d get the Competition Pack on my BMW M3 or M4.