Just earlier this week, the guys from Cars in South Africa put the BMW M2 up against its rivals on the track and found that the differences between them couldn’t have been smaller. This time, we’re greeted with nearly the same line-up by the guys from Car Advice in Australia but with a twist and a bit of a different result in the end.

The BMW M2 is the latest M model launched by the Bavarians. It has received stellar reviews but then again, its competition did the same and you’ll definitely have a hard time in choosing the perfect car for you if you’re looking for something with a power output between 350 and 400 HP. The BMW could have a disadvantage in the fact that’s only available in a Coupe variant. 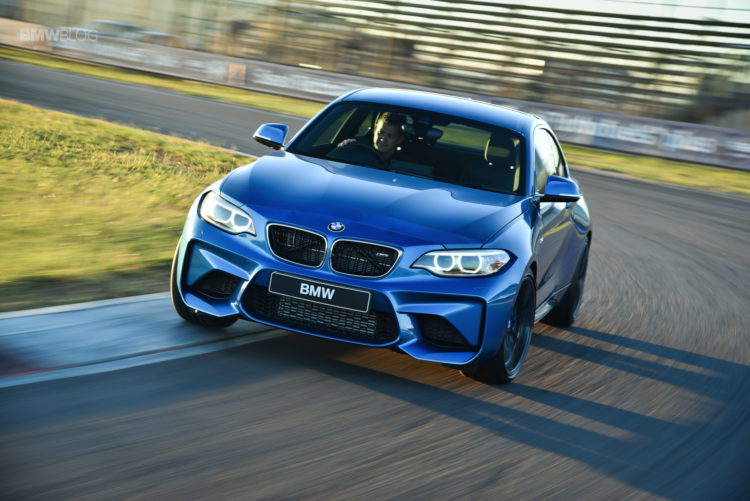 Then again, this could prove to be its main advantage in front of its hatchbacks rivals – the Audi RS3 and the Mercedes-Benz A45 AMG. The two couldn’t have been more similar. Both are hatches and both are available only with automatic gearboxes and all-wheel drive to help put down the power they make.

And that’s what sets the M car apart. It stays true to BMW’s pedigree and comes only in RWD guise and it’s the only one that can be had with a manual gearbox. That being said, the chances on the M2 beating these other two road-legal rockets seem to plummet.

Even so, against all odds, the Bimmer somehow manages to win this track test and does it by nearly a full second. That’s a considerably bigger difference than what the guys in South Africa found and their car was supposed to be faster thanks to its DCT transmission.