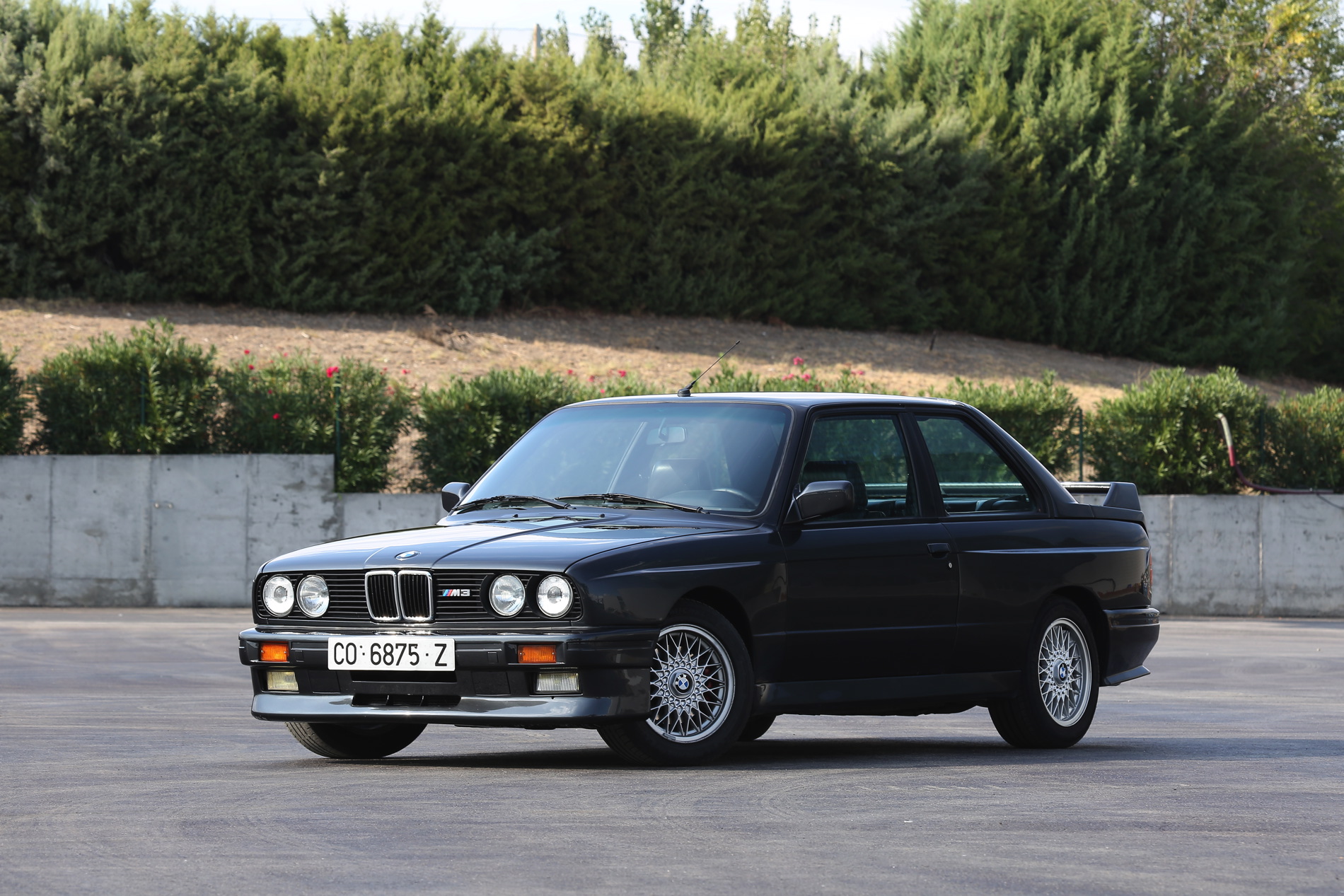 BMW, famous for its “Ultimate Driving Machine” tagline, has been making some pretty spectacular driver’s cars for the past 100 years. Admittedly, it didn’t start making proper sport sedans and such until the BMW Neue Klasse of cars such as the ever-so-famous BMW 2002. However, since then, the Bavarian brand has been creating some of the world’s finest driving machines.

Now that BMW is celebrating its 100th anniversary this year, we’ve been looking back at the history of the brand quite a bit, wondering which was the best car in the brand’s 100 years. Autocar took two BMWs that are quite regularly claimed as being Bavaria’s best and drove them back to back to see which is the best BMW ever made. 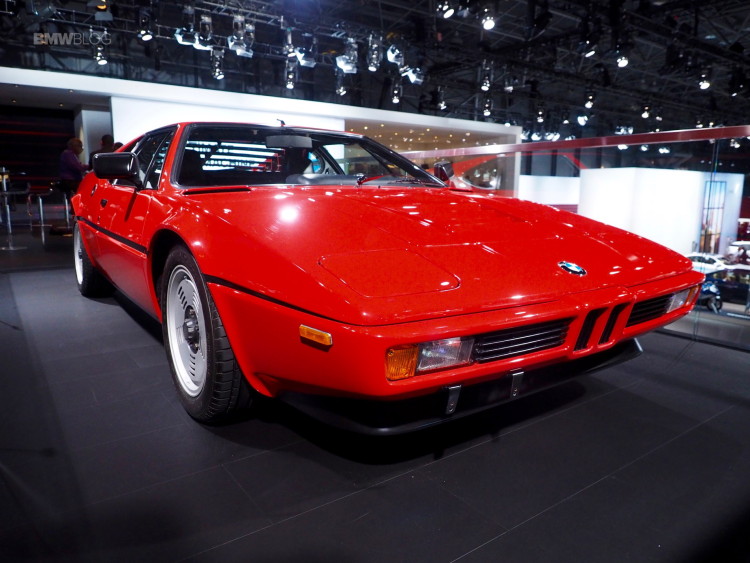 First up is the BMW M1. The stunning mid-engine supercar penned by Giugiaro was the first of its kind from BMW and really broke the brand’s mold. While it was actually a sales disaster, it won over the hearts and minds of so many enthusiasts the world over for its spectacular blend of beauty, speed and everyday usability. It was genuinely the world’s first everyday supercar. It had a 3.5 liter inline-six engine that was mounted in the middle and developed 273 hp, which was mated to a five-speed manual transmission. It’s still one of the most beautiful looking and sounding supercars of all time and also holds the title of BMW’s first ever M car. So it has quite the resume for best BMW consideration.

It’s also a standalone car. BMW never made a successor to the M1, so it stands as the only car of its kind in the brand’s history. Sure, one could point to the BMW i8 of recent years as a successor, as it’s also mid-engine and incredible looking. But the i8 wasn’t made by BMW’s Motorsport Division, is a plug-in hybrid and is all-wheel drive. The only similarities between the two cars are their engine placement. So the BMW M1 has the advantage of being the only car of its kind from BMW, which makes it a very special part of the brand’s history.

After the M1, the folks from Autocar drove the classic E30 BMW M3, the original M3. Developed as a race car first but was then developed for road, for homologation purposes so BMW could go racing with it, the E30 M3 is often considered to be the best driving BMW of all time. In fact, some enthusiasts consider the E30 BMW M3 to be the best driving car of all time. Period. While we don’t know if we can go that far, its certainly in the conversation. 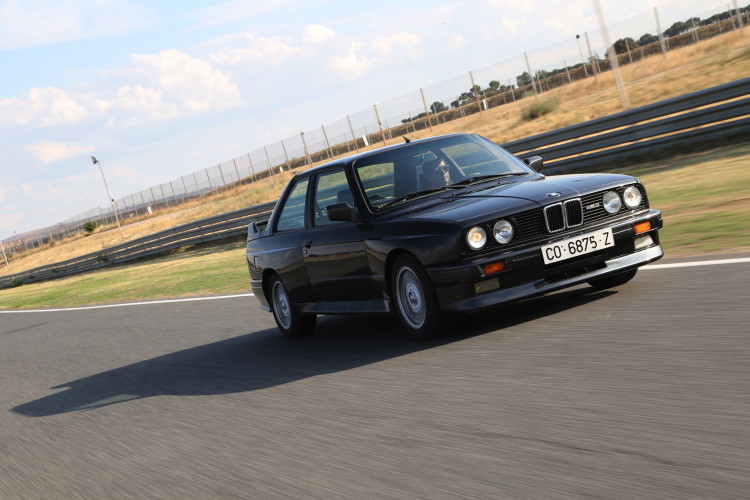 The E30 M3’s 2.3 liter four-cylinder engine will live on in history as one of the greatest to ever power an automobile. While it isn’t exactly fast by modern standards, as it’s the slowest car BMW’s M Division has ever made with 190 hp and was capable of 0-60 mph in around 7 seconds, the way it delivers its power, its buzzy top end and incredible noise make it an absolute gem to drive. Add in its near-perfect steering, brilliant chassis balance and everyday usability and you have a car that’s almost impossible to beat for pure driving pleasure.

They make good arguments for either car being the best BMW of all time. The M1 is rare, a departure from the BMW norm and an absolute icon that’s also spectacular to drive. However, the E30 BMW M3 is easier to drive, more comfortable and was the very first M3, possible the most famous two letters in the entire automotive world. So while the BMW M1 is a fantastic car and one that BMW has yet to replicate, the E30 BMW M3 is considered to be the best BMW of all time. According to Autocar, that is.