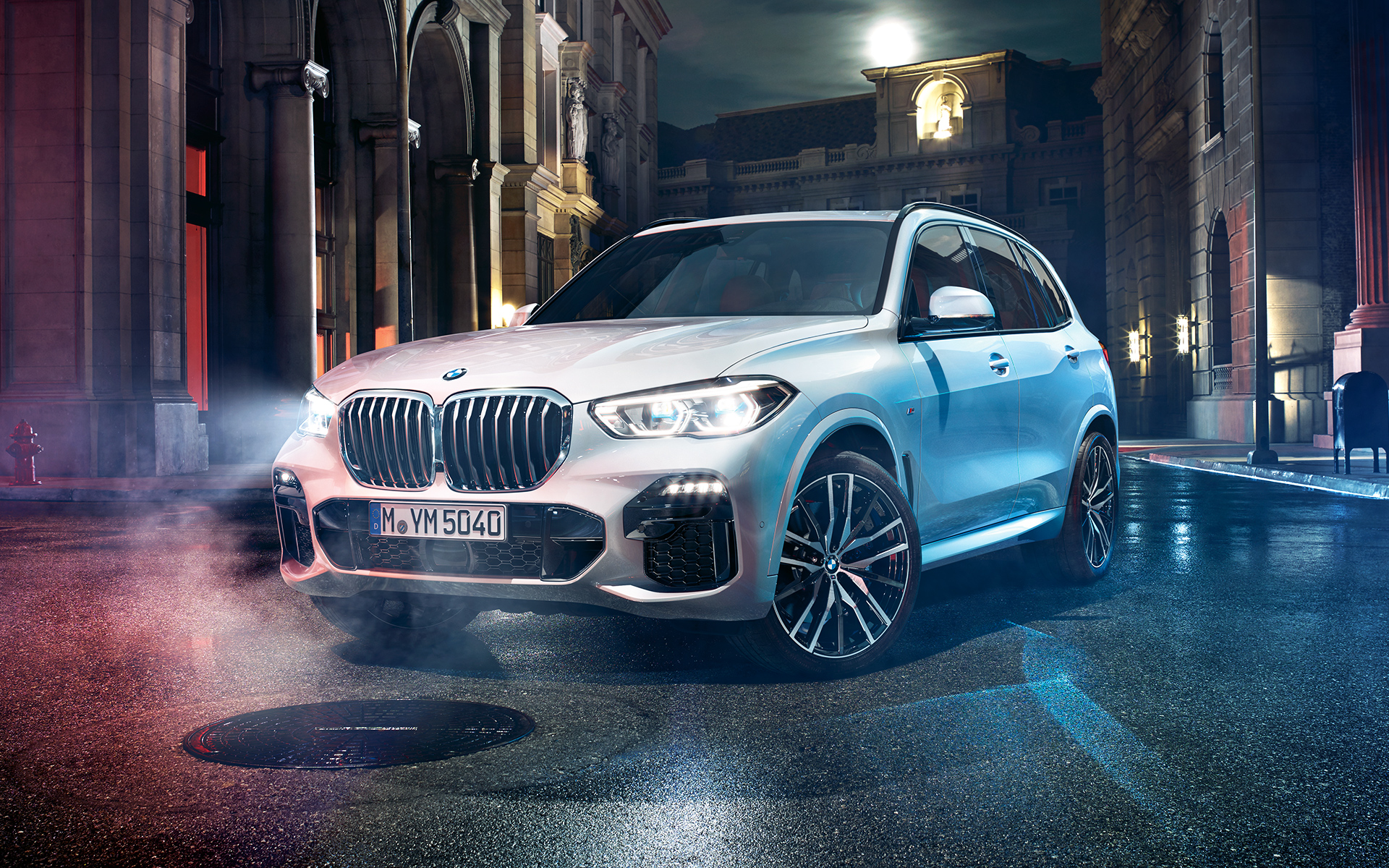 Rumors about the future of the BMW X5 and a potential shorter than usual lifecycle for the SUV have been going around for quite some time now and it seems like all of it is true, according to our source in Munich. Apparently, the BMW F15 X5 will have a five-year lifecycle that will end in 2018 when it will be receiving a drastic upgrade.

The new G05 BMW X5 will be built atop a new platform shared with the upcoming BMW X7. Even though the two won’t be launched at the same time, the Spartanburg plant will start manufacturing them both in 2018 using the same, new underpinnings. However, if you’re expecting a drastic change in appearance, you should know that even though the X5 will get a mild refresh in terms of looks, it will roughly remain the same on the outside.

Under the sheet metal is where the big changes will happen, with the car receiving a new infotainment system as well as new engines under the hood on top of the lighter architecture. The xDrive35i models will be replaced by xDrive40i ones that will be using the new B58 3-liter straight six engines you can now find on the BMW 340i for example. Rated at 320 HP they will bring more power to the table compared to the N55 units used right now as well as less emissions and better fuel consumption.

On the diesel side of things the xDrive35d models will also evolve in xDrive40d offerings in the US. In the rest of the world, the xDrive40d moniker is already being used but for the US it will be a premiere. In this case too, the old N57 mills will be replaced with new-age B57 units good for at least 265 HP for the entry-level models, going up to 320 HP for the biturbo alternatives.

The BMW X7 will also be using some of these engines. Its entry level models will be the xDrive40i and xDrive40d in the US while the top of the range version, at first, will be the xDrive50i. Later down the road, more variations can be expected, including xDrive30i models for China, for example. No word on a V12 model, using the same mill as the M760Li xDrive, just yet.