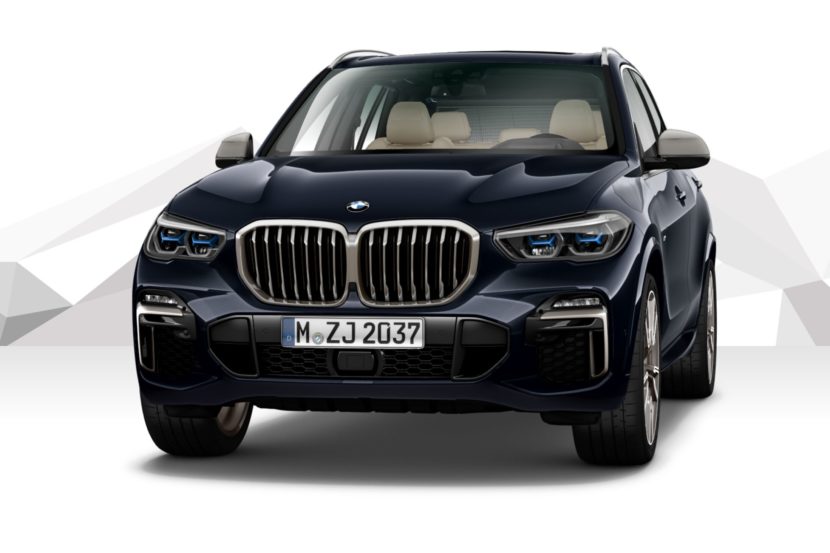 We’ve heard rumors about the current X5 being planned for a shorter production span than the usual 7 years for a while now, but there was no official confirmation from anywhere. A reports from Australia hints at an early arrival of the next generation X5.

Speaking to the Australian magazine Motoring, BMW Australia Boss Mark Werner is quoted saying “The launch date of the all-new X5 is yet to be confirmed but if you look at the lifecycle of the product and the announcement that we made regarding the X7, we’ll see an all-new X series product line-up in the coming years, so we’re talking in the mid-term.”

The new X7 is built atop what the X5 has to offer. Both SUVs will be assembled using the CLAR architecture which allows them to shed some valuable weight. There’s no word whether the X6 will follow the same road but chances are the next generation will also make use of the new high-tech platform. The new X3 will be unveiled next year underpinned by the same architecture.

2018 will be an exciting year for the X-family. Both the X5 and X7 will be on sale giving BMW’s customers a choice at the high-end SUV game.