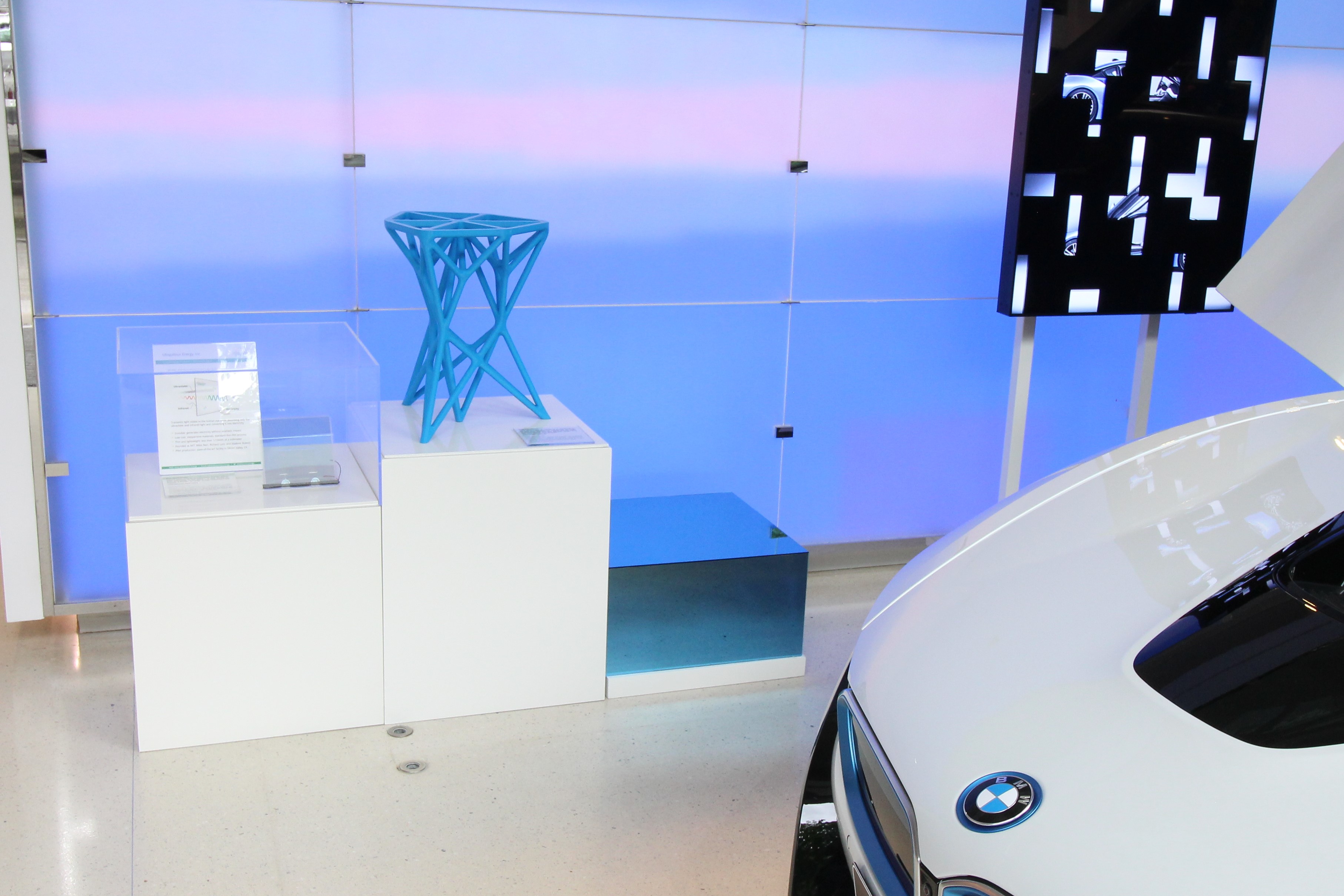 In mid-April, the BMW Brand Store in Paris displayed a new form of transparent solar technology from Ubiquitous Energy, a technology company from Silicon Valley, California that specializes in transparent photovoltaics. UE’s latest technology is called ClearView, which is a lightweight film only 1/1000th of a millimeter thick and is 90 percent transparent but is capable of generating electricity by absorbing ultraviolet and infrared light.

This new ClearView technology will be put on display in BMW Brand Stores throughout the world, including London, Shanghai, Brussels, Seoul and Munich, as part of BMW’s i Exhibition. The ClearView coating will be displayed on 6-inch glass panels and available for BMW customers and partners to see.  “We’re delighted that BMW chose Ubiquitous Energy to participate in this global tour for innovative new technologies,” said Ubiquitous Energy CEO, Miles Barr. “The automotive industry has shown great interest in using our lightweight, transparent solar materials in next-generation vehicles.” 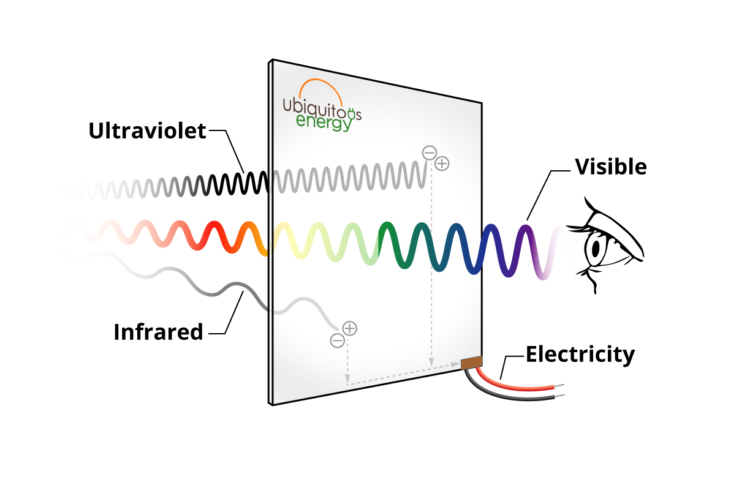 The idea behind this coating is that, because it’s 90 percent transparent, it can be put on nearly any surface and generate electricity by absorbing light. So this can, in theory, be placed on nearly any glass window, sunroof or even body panel of an electric or hybrid car and generate electricity for the batteries. How much electricity it generates has yet to be seen, but every little bit counts these days. Plus, if it can effectively replace solar panels, it would make the solar panels roofs of Tesla’s obsolete, as those are big, heavy and replace sunroofs. This could be a huge innovation for BMW to be partnered with.

While the ClearView isn’t 100 percent transparent, it could be used on tinted windows very well, as most tinted windows have far less transparency than 90 percent. This would allow an electric car owner to tint their windowsa bit with this ClearView and gain a bit of extra electricity. It would work great on sunroofs and could even work across the entire roof, as it’s so thin an transparent that is has virtually no negative aesthetic impact. And, using it on a car like the BMW i3 would still allow for BMW to claim that it’s the most environmentally-friendly car on the road, thanks to the fact that ClearView only uses low-cost, non-toxic materials.

While this technology is still in its infancy and will most likely not solve range anxiety anytime soon, it’s certainly a big help and a very impressive technology that will only get better in the future. BMW is the first automotive company to be dealing with this sort of technology and it has the potential to seriously help the BMW i Brand as well as any BMW eDrive vehicle.