Every year, the guys from DMV Motorsport get together and organize a series of races in Germany, dedicated to BMW fans across the country, under the BMW-DMV-Challenge name. This year, a total of 13 races will take place, spread over 7 weekends. The last one was held at the famous Hockenheim, where we got to see some pretty rare birds on the track, including several E46 M3 GTR models.

A truly rare car, the BMW E46 M3 GTR was only built in three road-going versions, all of them in Titanium Silver Metallic paint. The GTR only came to life in this guise to allow BMW to race in the American Le Mans Series, a competition that required manufacturers to offer an equivalent street version of the car that raced on the track which had to be offered to the public on at least two continents within 12 months.

History says that between late 2001 and early 2002, three cars were built and sold for about 250,000 Euros a piece but BMW ultimately failed to comply with the rules and the whole effort was regarded as useless initially. And while the track versions and the street versions were quite different, BMW managed to buy back all three cars that were initially sold. 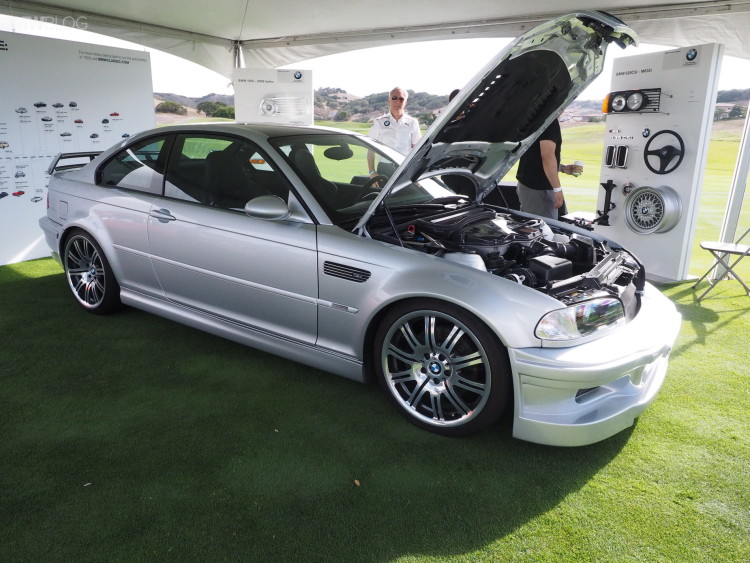 Under the hood of the E46 GTR hides a 4-liter V8 which was good for 380 HP and 288 lb-ft of torque on the road-going models. The power is transferred via the Getrag six-speed manual gearbox and M Differential Lock from the regular E46 M3. The chassis benefits from a wider track and more aggressive spring/shock rates, though the steering rack, 12.8-inch cross-drilled vented disc brakes with compound calipers and forged 19-inch M Double Spoke II alloy wheels carry over unaltered from the regular E46 M3. BMW claims the 2,976-pound (dry) E46 M3 GTR can accelerate from rest to 62 mph in 4.7 seconds. 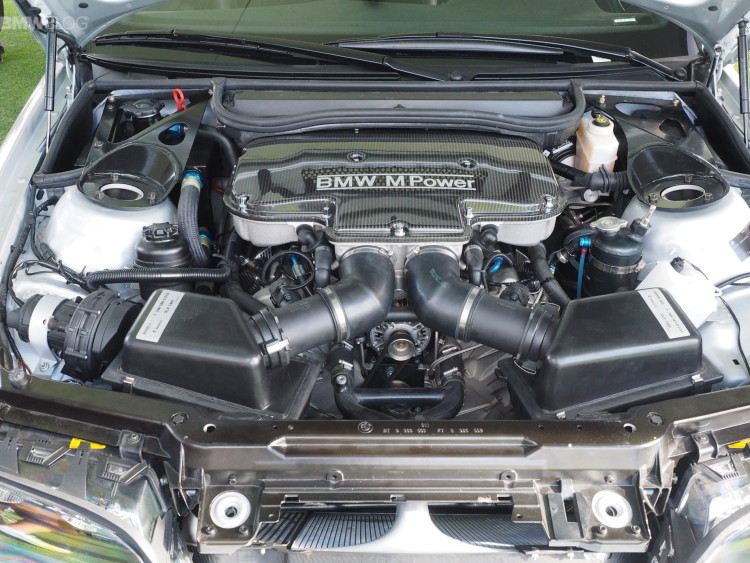 As for the body changes, the front fascia is more aggressive as is the rear valance and both are made of lightweight carbon fiber-reinforced plastic (GFP), a sort of predecessor of the CFRP we have today. Inside the cabin you’ll find the standard E46 M3 dashboard, instruments and steering wheel (without the audio system or cruise control switches), though the rear seats have been deleted and heavily-bolstered manual front racing seats covered in black cloth or leather replace the heavier M3 items.

There are also special door sill plates with the “M3 GTR” insignia to be found in there.