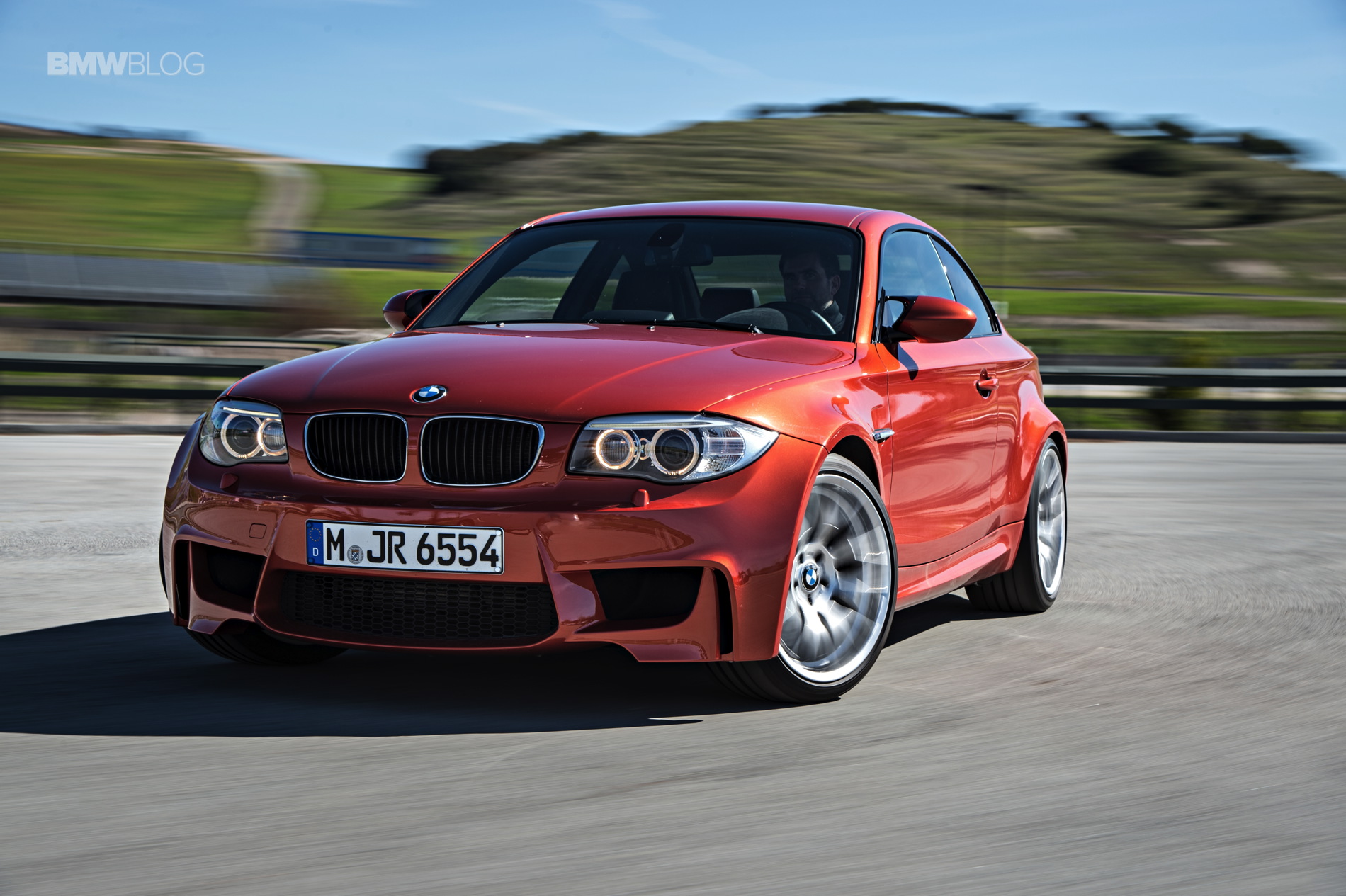 Have you ever been watching your favorite sport and your favorite player gets seriously injured? That’s kind of like what happens in this video.

The BMW 1 Series M is an absolute icon among BMW enthusiasts. It sort of came out of nowhere and blew everyone away. BMW essentially took the 1 Series chassis and body, flared the wheel arches out a bit, threw some M bits from various other M cars at it, gave it a turbocharged 3.0 liter I6 engine and created a legend. What BMW came up with was a car that was more than the sum of its parts. Far more. And the BMW 1M was only sold for a very short time and in very limited numbers. So when enthusiasts see one, it’s a special treat. 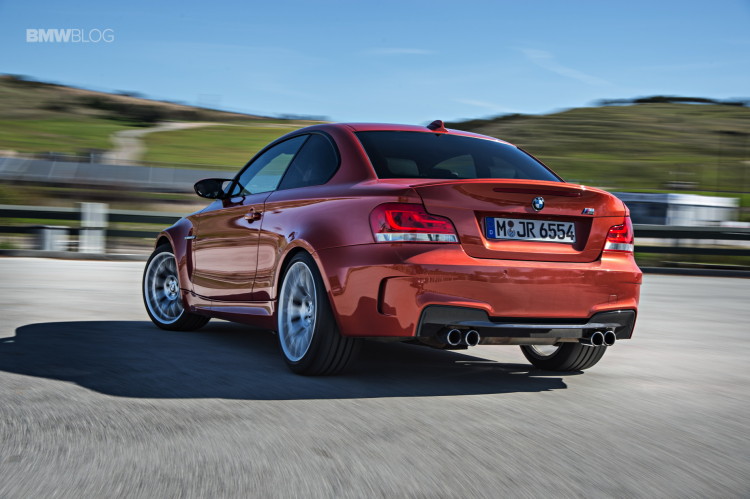 This BMW 1 Series M owner decided to take their car to the famous Nurburgring Nordschleife, one of the most difficult race tracks in the world. Over the years, the “Ring” has caused come seriously good drivers to crash and even taken their lives, the former being famously portrayed in the movie ‘Rush’ where F1 driver Niki Lauda crashes and suffers very serious burns. So things were already not looking so good for this BMW 1M.

This driver may be very good, but after this particular turn, they lose control and end up going straight for the rail. The car bounces off hard and completely ruins the front end. The entire front end is nearly torn off and there are bits everywhere. We don’t know if the driver was hurt or not, but let’s hope not. Aside from that, it’s painful to watch such a beloved and rare car crash like that.

I love track driving and cars like the BMW 1M are meant to be driven quickly. But, for fear of risk, I don’t know if I’d take a car like the 1M to a track as unforgiving as the Nurburgring. Hopefully this owner can replace it with an M2 after this is all over.