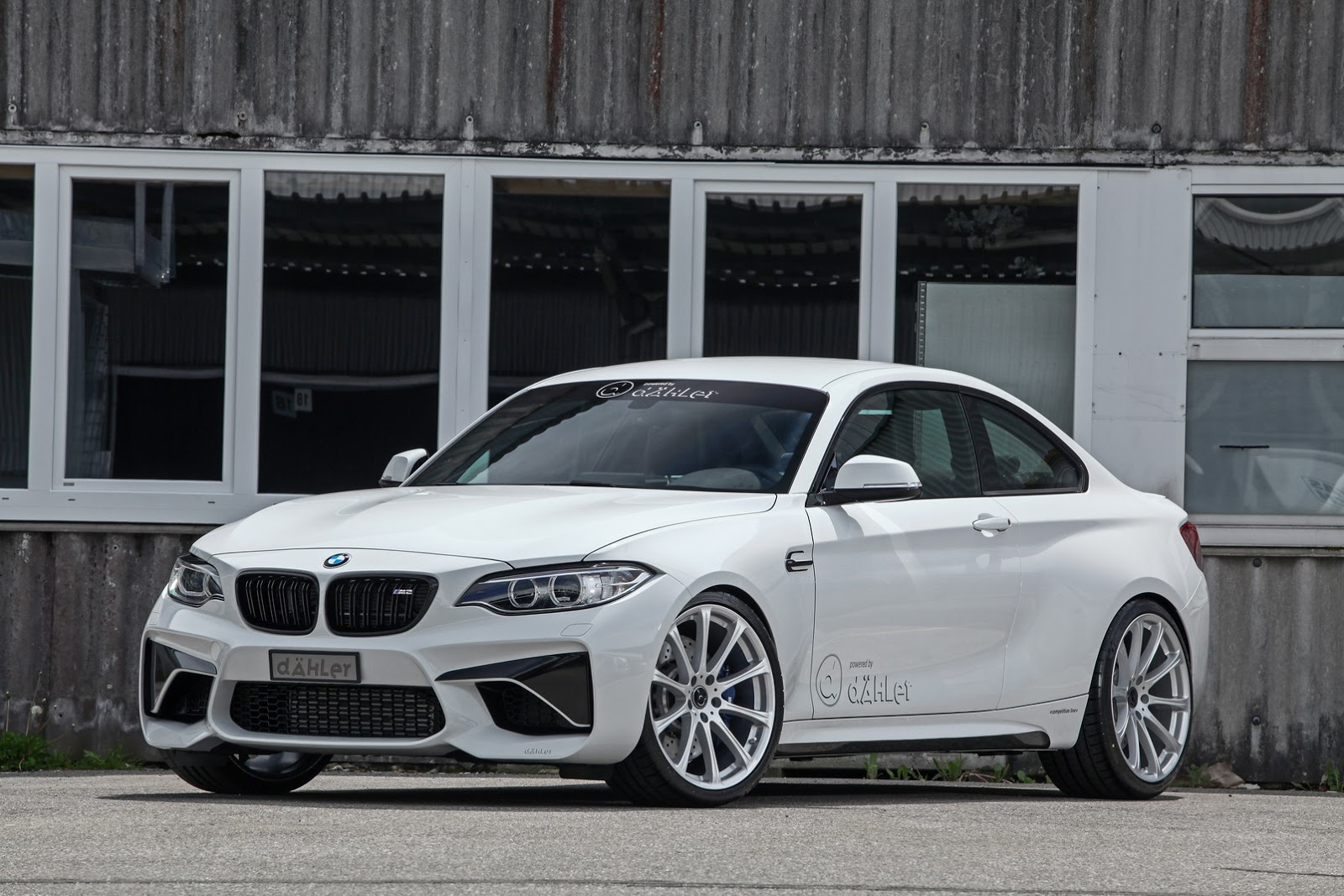 The brand-new BMW M2 is a very popular car, as journalists and enthusiasts alike have been raving about it. But do you know what no one has said about it? That it needs more power.

The BMW M2 is plenty quick, with its 365 hp 3.0 liter turbocharged N55 I6 engine getting the little car from 0-60 mph in 4.0 seconds flat (with the DCT gearbox). That’s literally just one tenth of a second behind the BMW M4 with the same transmission. So the M2 is plenty quick enough. Unless you’re one of the Swiss lunatics at Dähler Design & Technik GmbH. 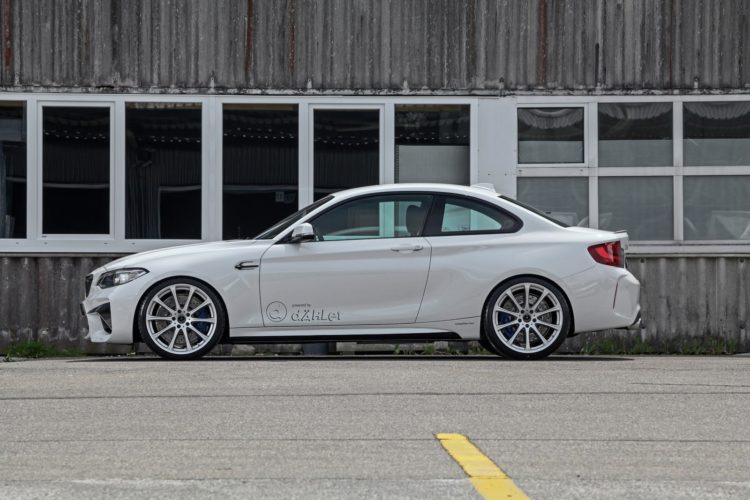 The folks at Dähler have decided that it would be a good idea to put the BMW M4‘s S55 engine, which is an entirely different 3.0 liter twin-turbocharged I6 that develops 425 hp, in the M2. Except that wasn’t enough for them, as they’ve also tuned the S55 engine to develop 531 hp and 538 lb-ft of torque because, well, why not? According to Dähler, this modified M2 can get fro 0-60 mph in less than 4 seconds.

This Dähler-tuned BMW M2 also sits on lowered adjustable coiler suspension, wears eight-piston brakes and uses stainless steel exhaust system, all of which is developed by the Swiss firm. It also gets a rear wing, lower lip spoiler and “20 wheels. 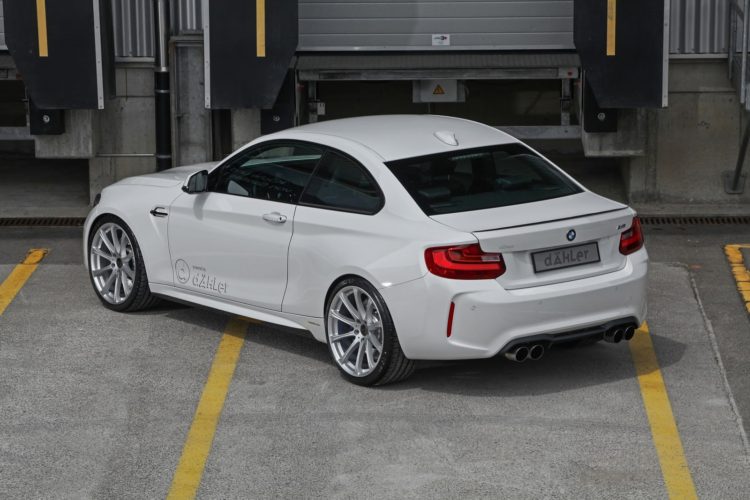 The good thing about this tune is that it doesn’t look overdone or ridiculous (even if its power is in the best possible way). It looks like a slightly modified BMW M2 and that’s a good thing. But if you don’t want to pay all of the extra money to buy an S55 engine and then have Dähler swap them, the Swiss company offers a set of tunes for the standard N55 BMW M2 engine that can put out similar hp figures and performance times for less money. To be honest, as cool as it is to put in a different engine, the latter option is probably the best, as the N55 is a better engine anyway that makes a better noise. But one thing’s for certain, if you want your BMW M2 extra crazy, call Dähler.