The Nurburgring 24-hour endurance race took place this weekend and its was a truly challenging event. Hail and just overall terrible weather conditions made even finishing the race a tough challenge, as if racing for 24 hours straight wasn’t already hard enough. As it has become customary, BMW held its M Festival on the Green Hell’s grounds with plenty of BMW drivers bringing their special M cars.

The annual M Corso event also hosted no less than 42 M cars, ranging from the new M4 GTS to the M3 Competition Package and M Safety Cars. In the video below, the cars can be seen launching on the Nurburgring straight, all of them revving their engines as hard as possible. 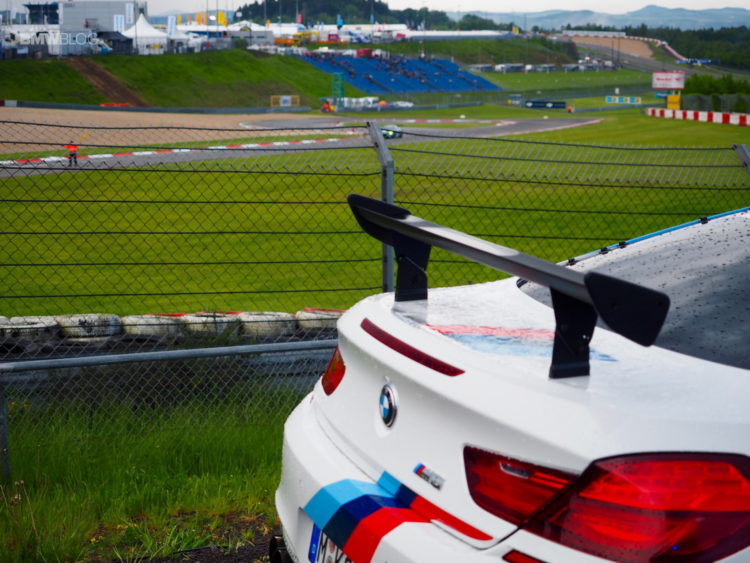 Cars like the E39 M5, E63 M6 and E92 M3 couldn’t miss from this line-up but we were also greeted by some truly rare sightings too. At one point you can actually see four BMW M4 GTS rolling by. Only 700 units are to be built in total, 300 of them are reserved for the U.S. only while other countries haven’t been so lucky, Australia, for example, getting just 25.

Therefore, I think it’s safe to say that seeing a total of five M4 GTS models in one place is quite an achievement. The highly sought-after model is now on sale but if you’d like to buy one, chances are you won’t be able to as most of them have already been accounted for.