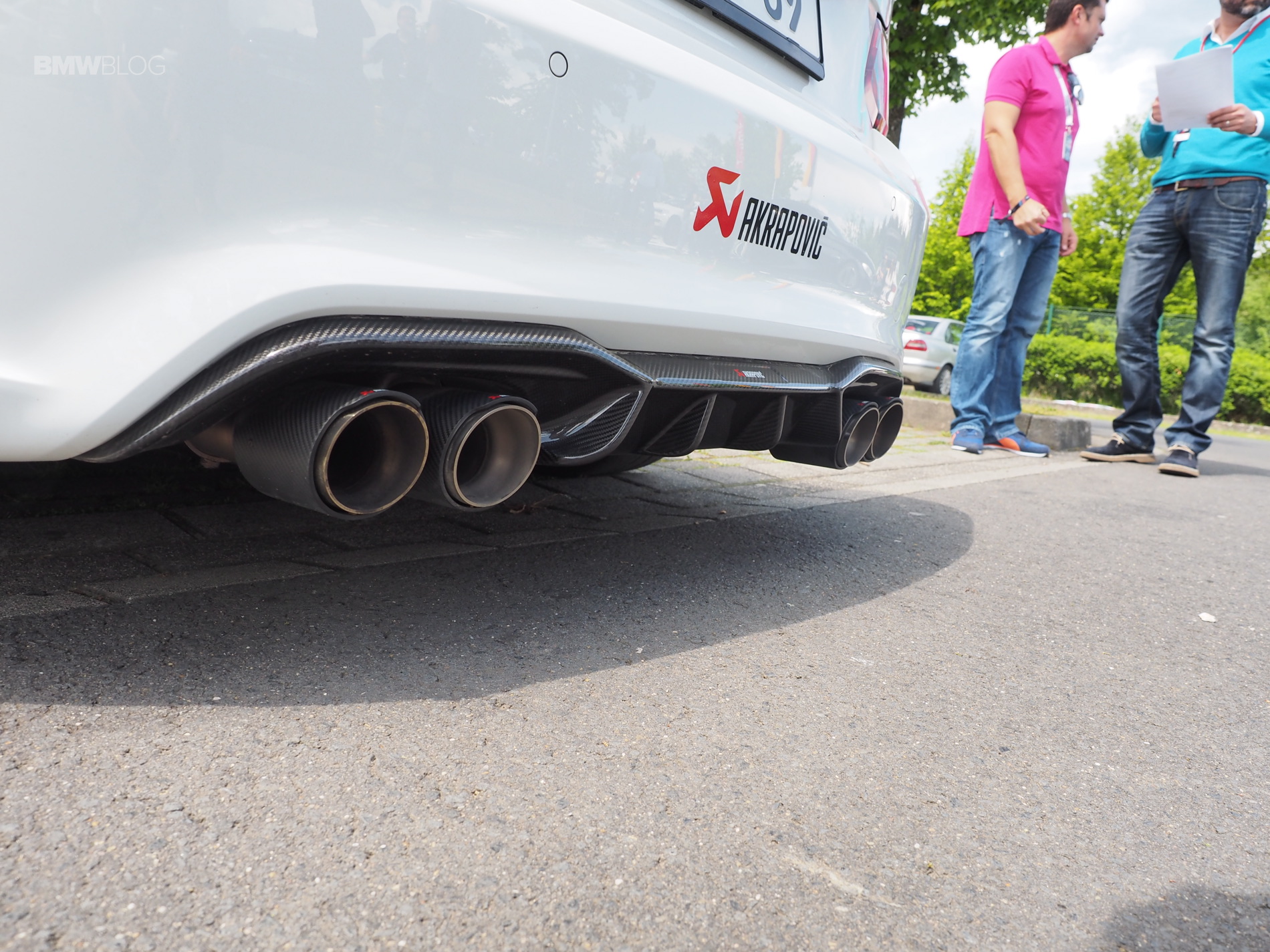 At the 2016 M Corso, exhaust systems maker Akrapovic showcased a pre-production version of their upcoming exhaust for the BMW M2. The video shows the Akrapovic full titanium exhaust system including down pipes, remote valve and carbon end pipes.

Their test car was also fitted with some aero goodies designed by Akrapovic, including carbon fiber mirror caps and carbon fiber diffuser. The car was also lowered by a set of M Performance coilovers giving it a more aggressive stance. 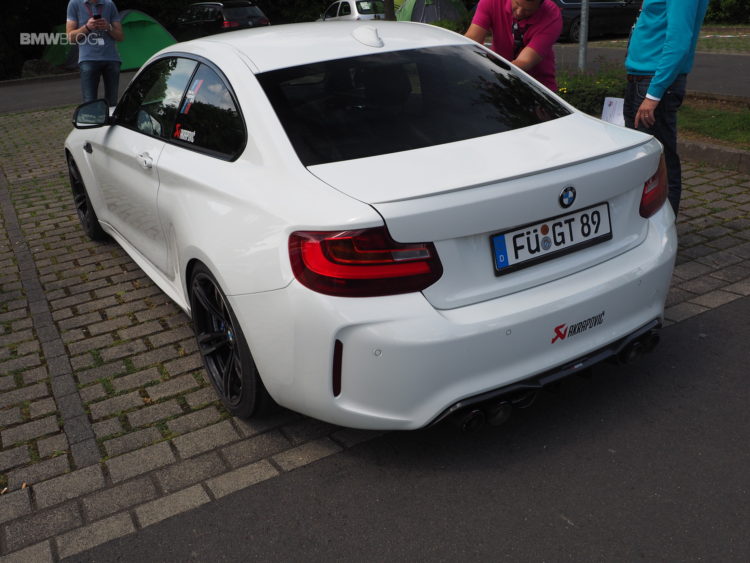 Akrapovic says their exhaust system is available to pre-order and deliveries will begin in the next few weeks. 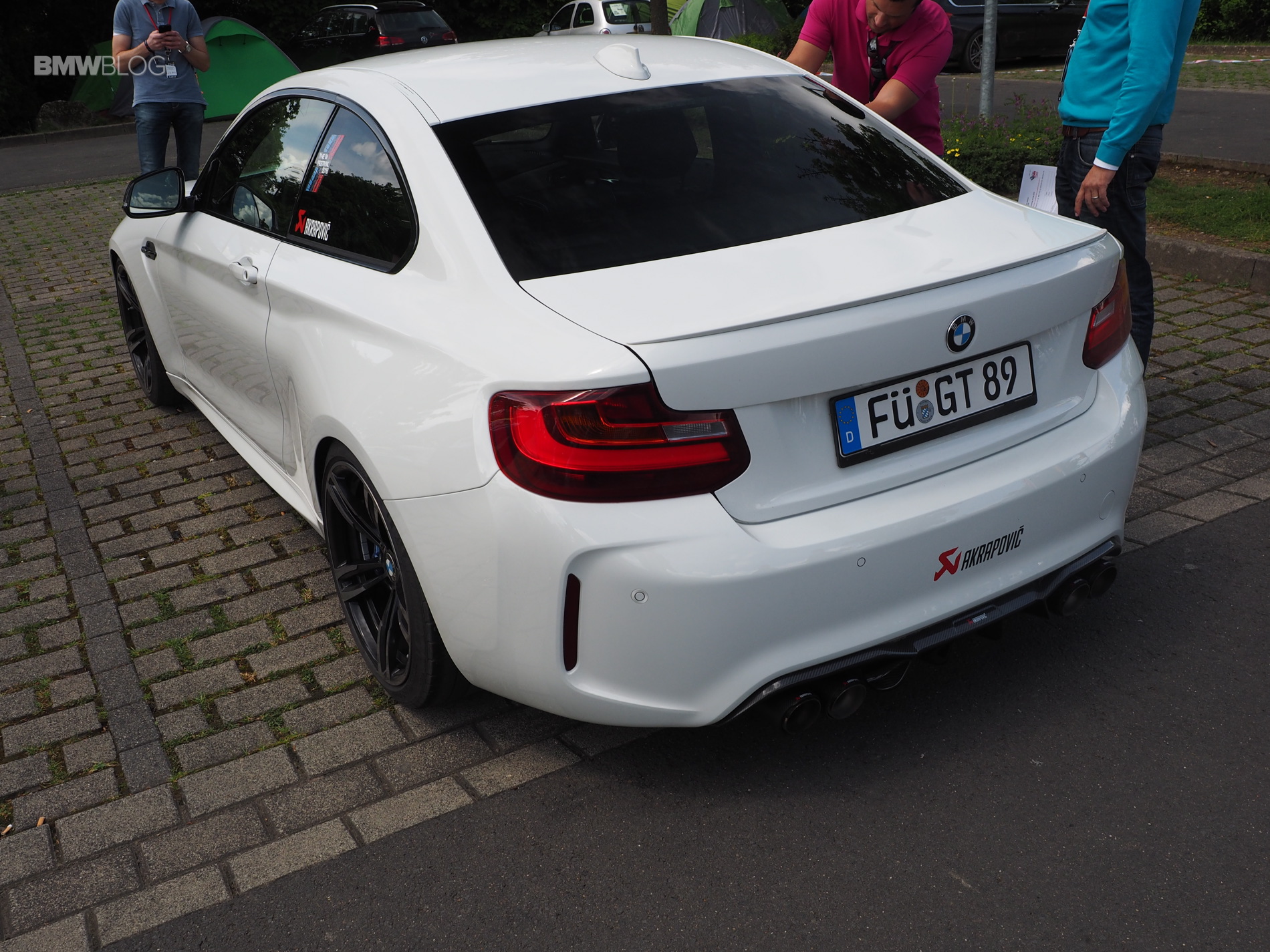 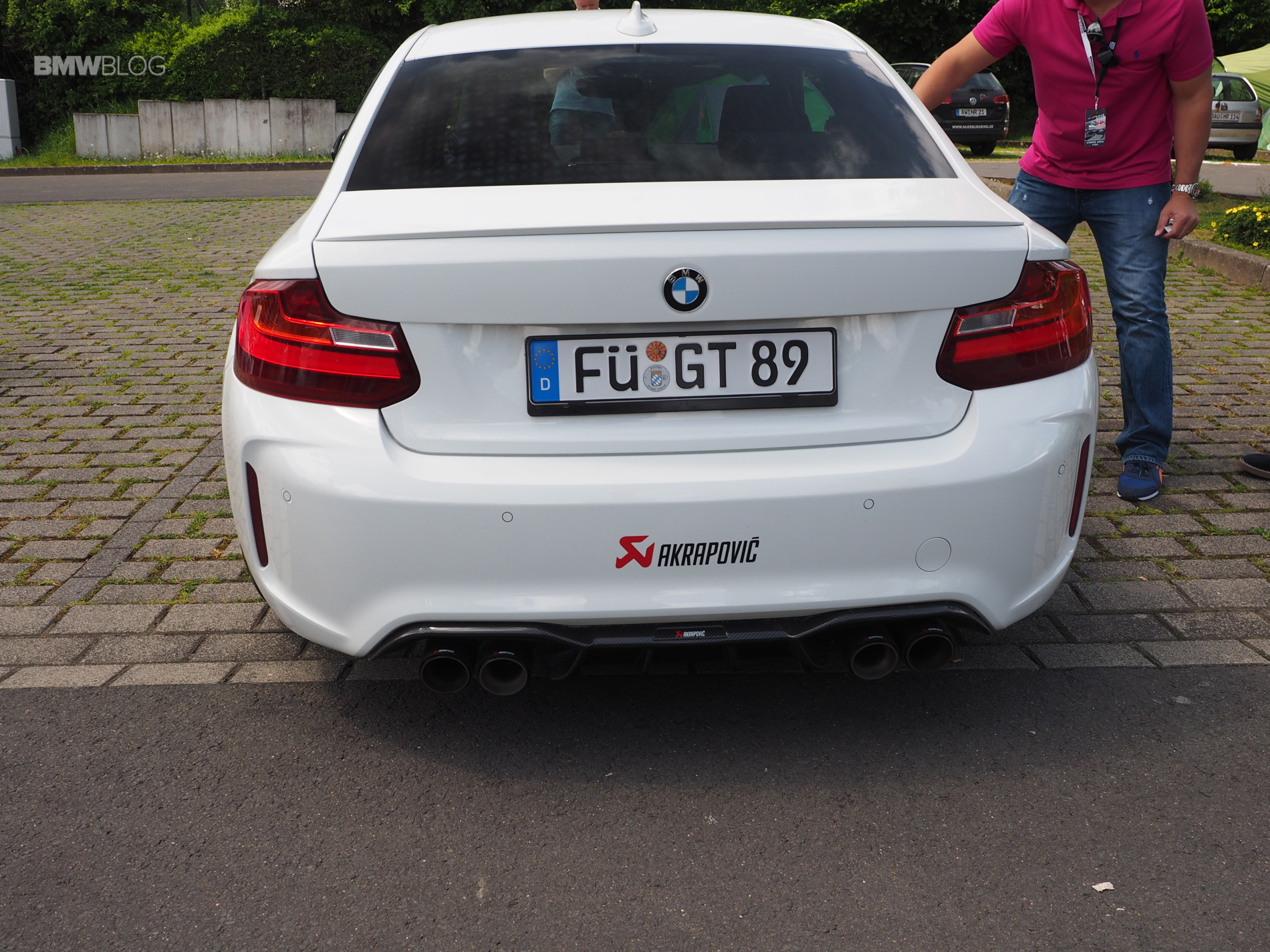 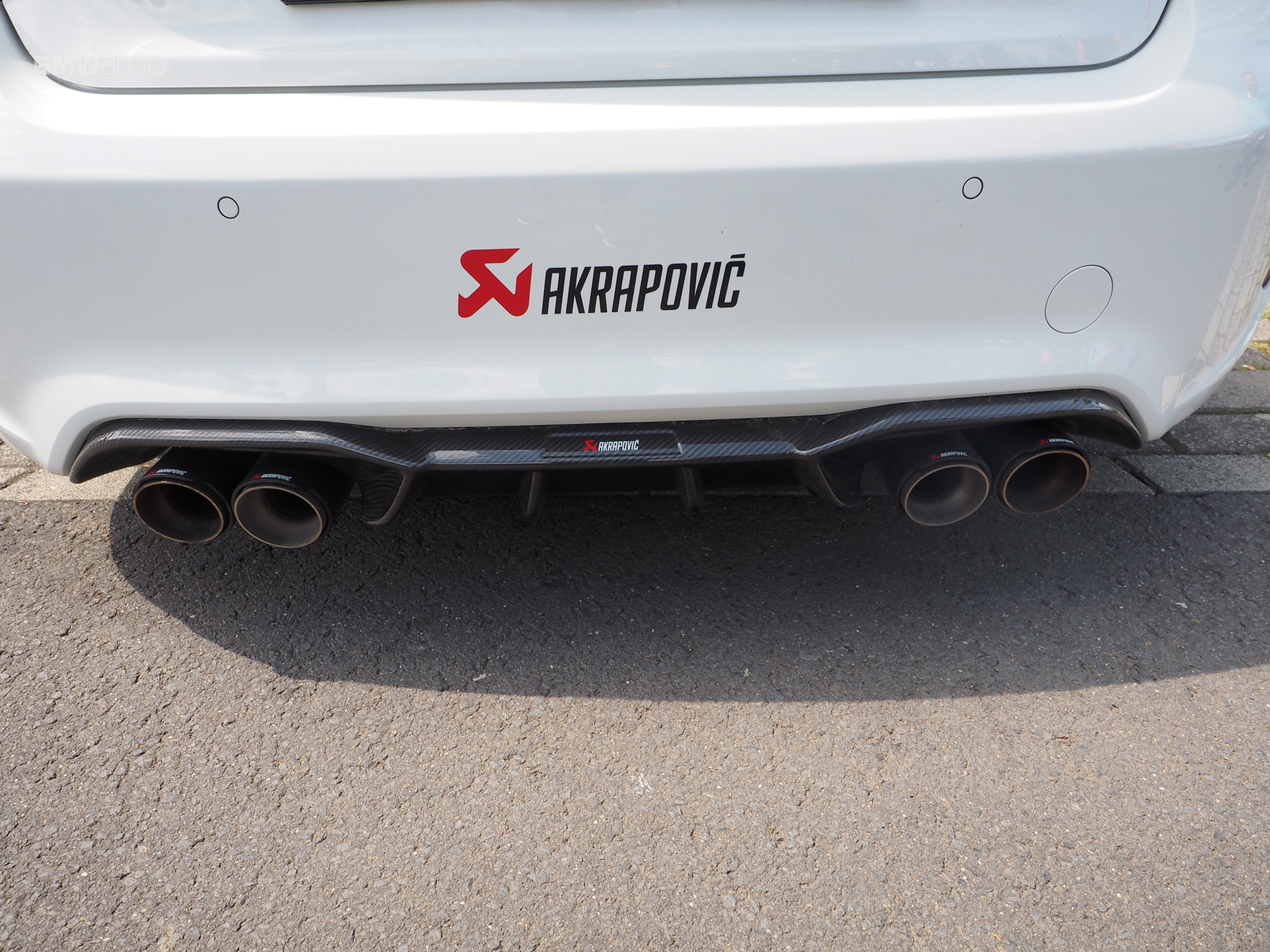 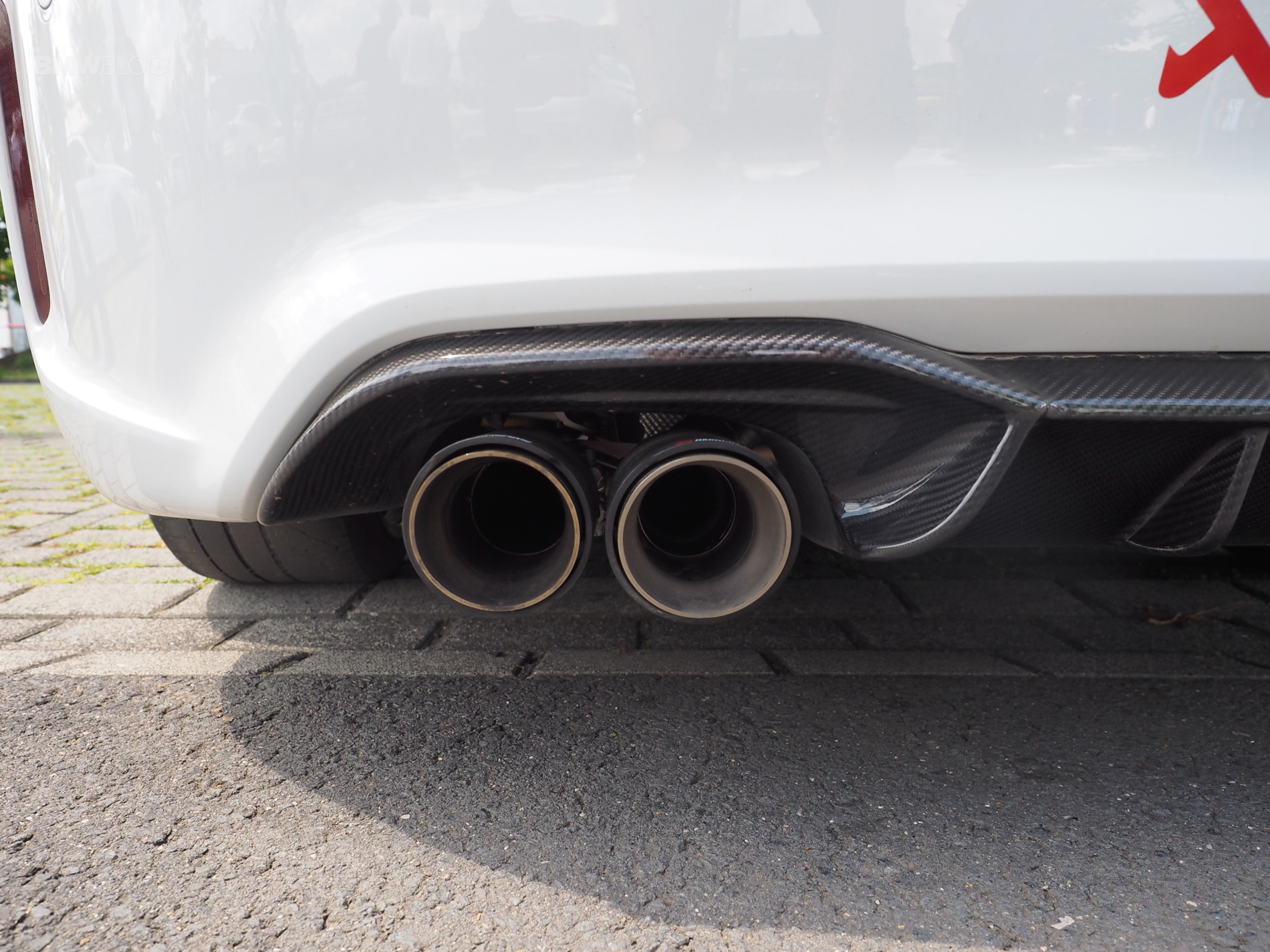 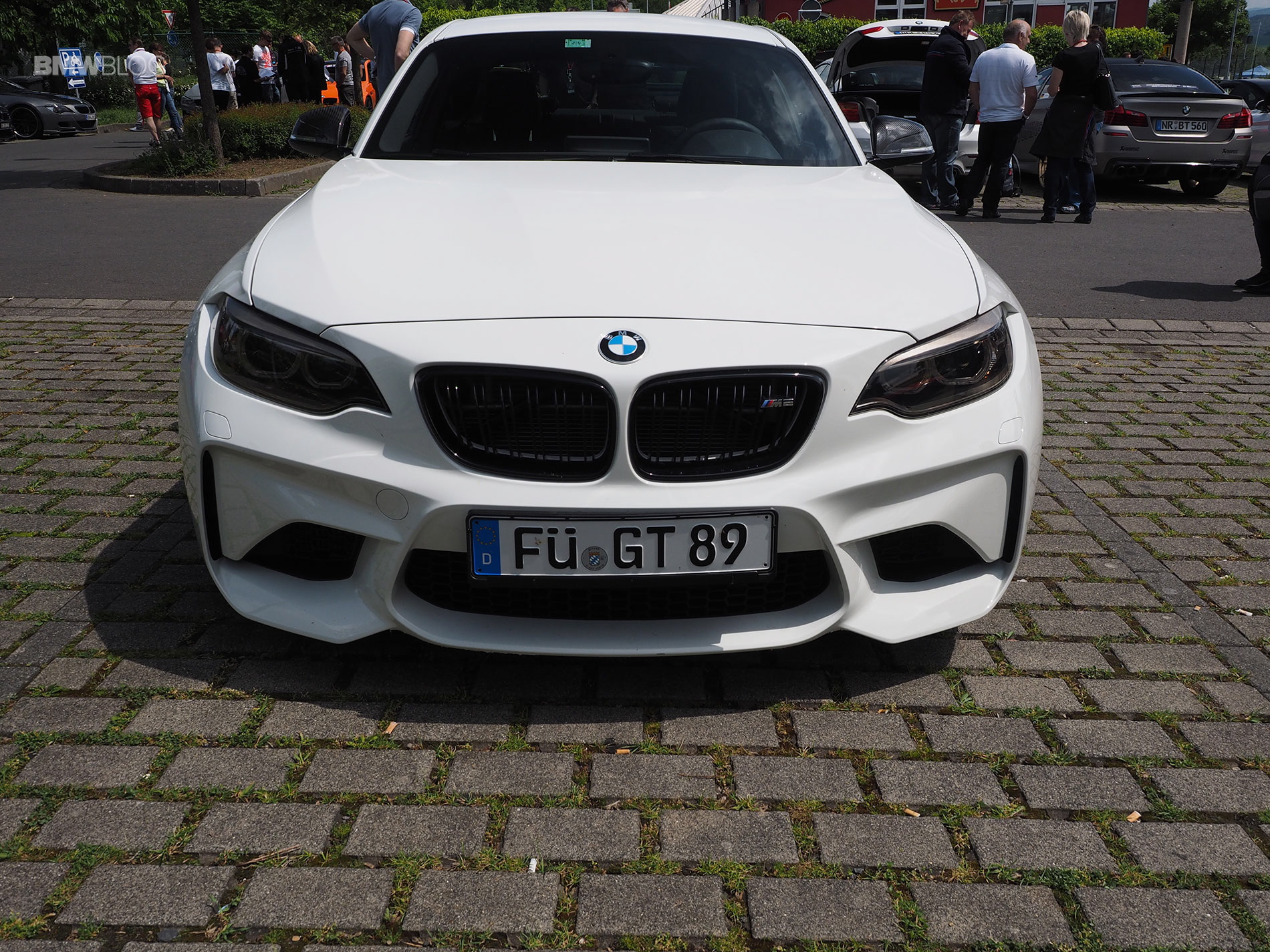