The 2016 BMW 340i is the fastest 3 Series you can buy today that doesn’t have an M badge on it. Thanks to a brand new 3-liter straight six engine, the sedan can now reach incredible speeds in seriously short periods of time. The guys from The Fast Lane Car wanted to know if that’s also true at about 1 mile above sea level, where their test track is located.

In case you’re not a fan of their tests, you should know that this has sort of become their trademark test as cars usually perform differently at high altitudes due to the rarefied air. However, BMWs have been right on the money whenever they tested them so far up above the sea level, the last example being the brand new BMW X6 M that even posted a better figure that the manufacturer claims. 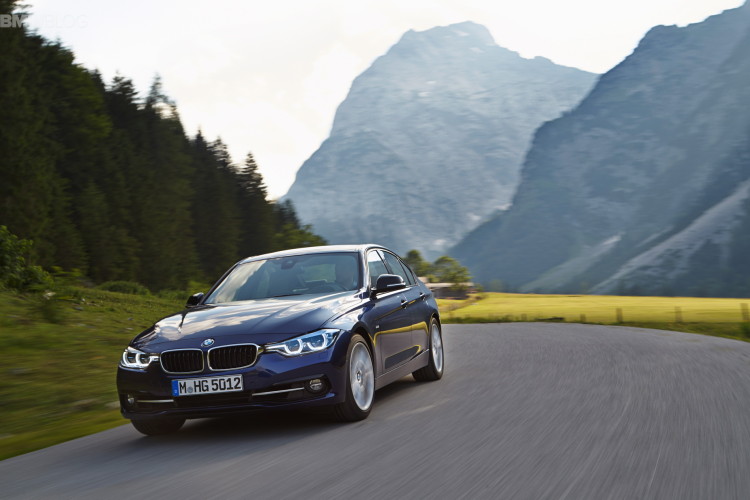 As for the 340i, the car they had was fitted with the 8-speed automatic gearbox and the xDrive all-wheel drive system. That means that, according to BMW, it should reach 60 mph from a standstill in 4.7 seconds. Remember, that’s on sea level, or at least close to it. At an altitude of roughly 5,280 feet, that figure can change, drastically.

So, what did they get on their Vbox? Well, a time of 4.8 seconds which is pretty darn impressive considering the fact that they didn’t even use launch control, which would’ve definitely taken things up a notch in performance. Overall, the 320-hp 340i held up to its claimed figures, no matter the conditions and that says a lot about how BMW tests its cars.

Then, the guys did a hot lap with it and the results were rather disappointing, as the 3er came in about 2 seconds slower than the M2 they tested a while back. And while we know it’s an unfair comparison, we can’t help but wonder what would’ve happened if the 340i was fitted at least with some proper tires and not the all-season Pirellis it had on while gunning for a good lap time.