Austrian exhaust specialists from Remus have been hard at work to bring out a cat-back system for the new BMW 340i. The first model to receive their TLC treatment is – to our surprise – the Touring version. In a new video posted on Youtube last week, Remus made sure we get the idea: their exhaust really brings out the character of the new 3-liter inline 6-cylinder engine. Under the hood, the 340i uses the B58 unit making 326 PS and 450 Nm (332 lb-ft) of torque to get around.

Thanks to the newfound levels of power, the car is now faster, reaching 100 km/h (62 mph) in just 5.1 seconds. Chip in xDrive and you shave another tenth of a second from that, making this an incredibly fast family car. 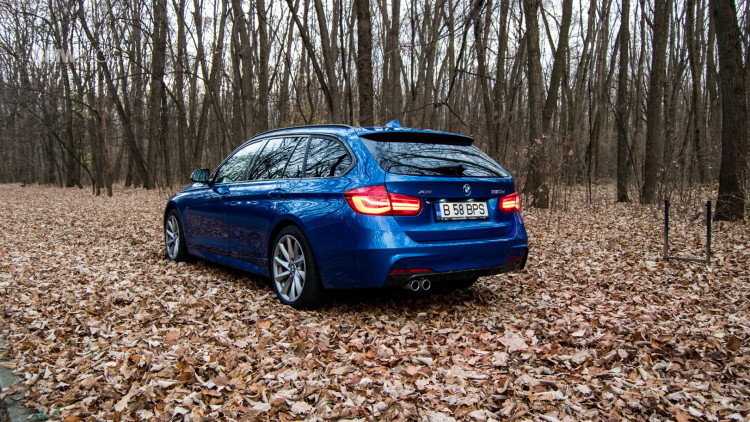 However, for some people it’s the sound that makes the biggest difference and, with the B58 having a different bore/stroke measurement compared to the N55, it is only natural that it will sound different as well – even though the engine architecture remained the same. With this new Remus cat-back exhaust, it certainly makes a deeper growl.

Unfortunately, the 340i Touring isn’t available in the US at the moment but if you’re in Europe, you’re in luck. The complete system is rather cheap too, priced at 1,524 Euros (including the front silencer) and it will apparently also offer around 3 PS and 8 Nm of torque extra, right under your right foot. The system is also available for the 340i Sedan.