The 2016 BMW X6 M is definitely the bruiser of the entire BMW range today. Sure, the F85 BMW X5 M offers the same performance and some added practicality but yet, the X6 looks meaner and  cooler than its more utilitarian brother. With the reworked 567 HP 4.4-liter twin-turbo V8 under its hood, BMW say the Sports Activity Coupe can accelerate to eye-watering speeds in no time.

The guys from The Fast Lane Car decided to put their claims to the test. As usual, they performed a complete test with the SAC at one mile above sea level, somewhere in the Rockies. Normally, cars that are tested at high altitudes post results that are shy of the claimed manufacturer figures. 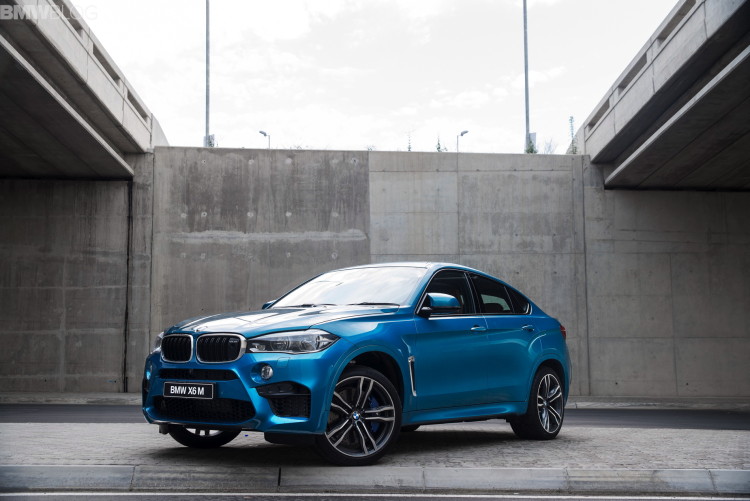 This time though, the BMW X6 M managed not only to stay true to the manufacturer’s estimate for the 0-60 mph run but it managed to be 0.05 seconds faster, despite the altitude. Furthermore, according to the guys over at TFL Car, the X6 M posted a new record, becoming the fastest 0-60 car they had up there.

Taking it around their twisty track showed different results though, but that shouldn’t come as a surprise. The layout of the circuit is pretty complicated, filled with tight corners, where the weight of the SUV would play an important role. Therefore, despite its obvious power advantage over the BMW M2, the X6 M finished its fastest lap time a bit over half a second slower than its more agile brother.